A MAN has won his appeal against a £70 fine for using a bus lane, arguing that the council did not follow the Highway Code.

The victory could mean thousands of motorists who received fines over driving through the “bus gate” could now challenge their penalties, forcing the repayment of as much as £150,000. 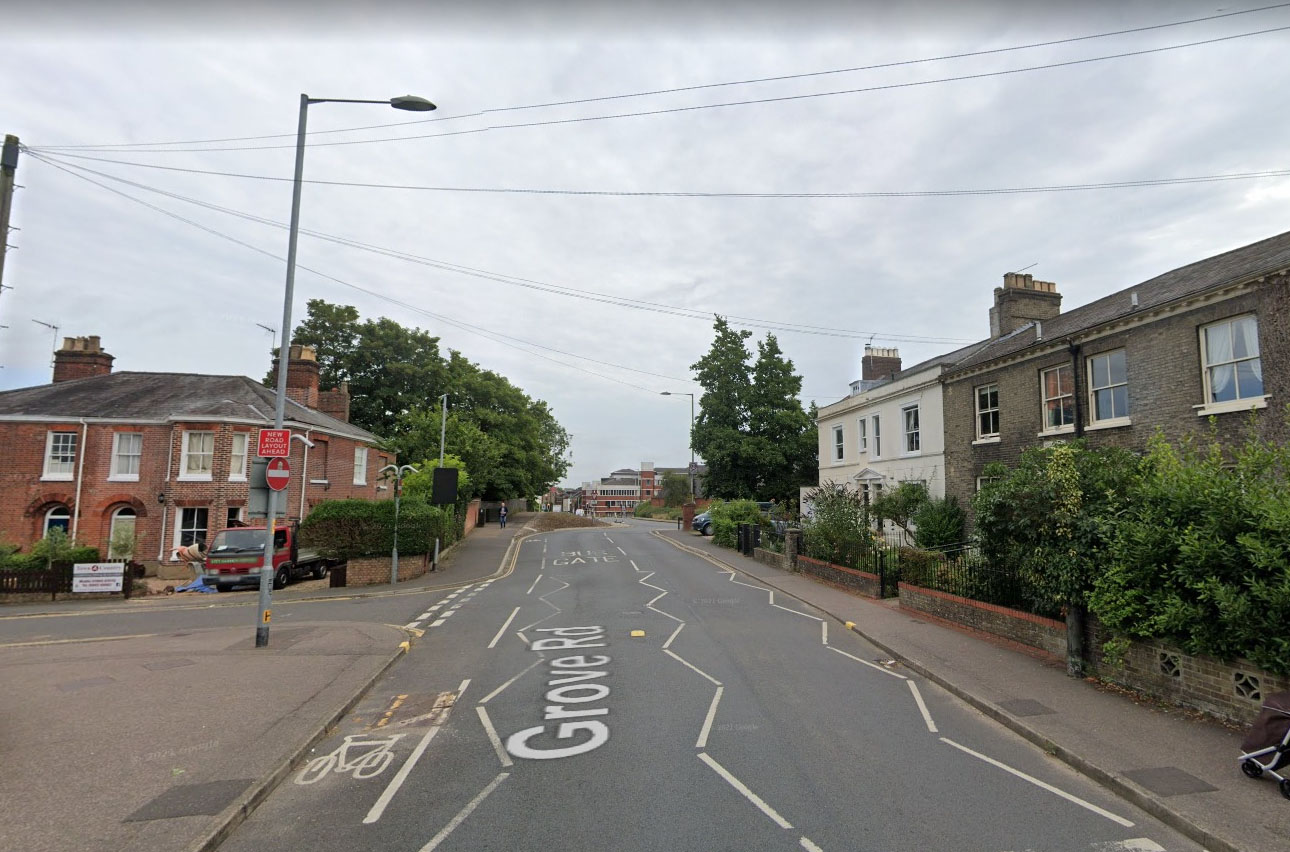 The bus gate is situated at the junction of Grove Road and Brazengate, near to a Sainsbury’s on Queens Road in Norwich and only operates for two hours every morning.

The restrictions were put in place to stop drivers using the residential streets as a rat run and improve the quality of life for the residents.

Retired chartered surveyor Ian Bisset challenged is penalty fine and took his case to a tribunal, where Norfolk City Council offered no defence when he argued the junction does not conform to the Highway Code.

The council has said it is reviewing the outcome of the appeal to see if any further action is required, but has insisted the signage installed was in line with legislation and added it has successfully contested appeals at the location before.

Mr Bisset, from Ipswich, was caught by the bus lane camera on July 14 at 8.21am while he was visiting his son in Norwich and received a letter a week later saying he owed a £70 fine.

He wrote to the council enclosing a cheque but argued the fine was not legitimate because the road signage did not comply with the Highway Code, the road markings were too faint, and the signage was vague and poorly situated.

Following an exchange of letters, Mr Bisset took the local authority to a traffic penalty tribunal and won. 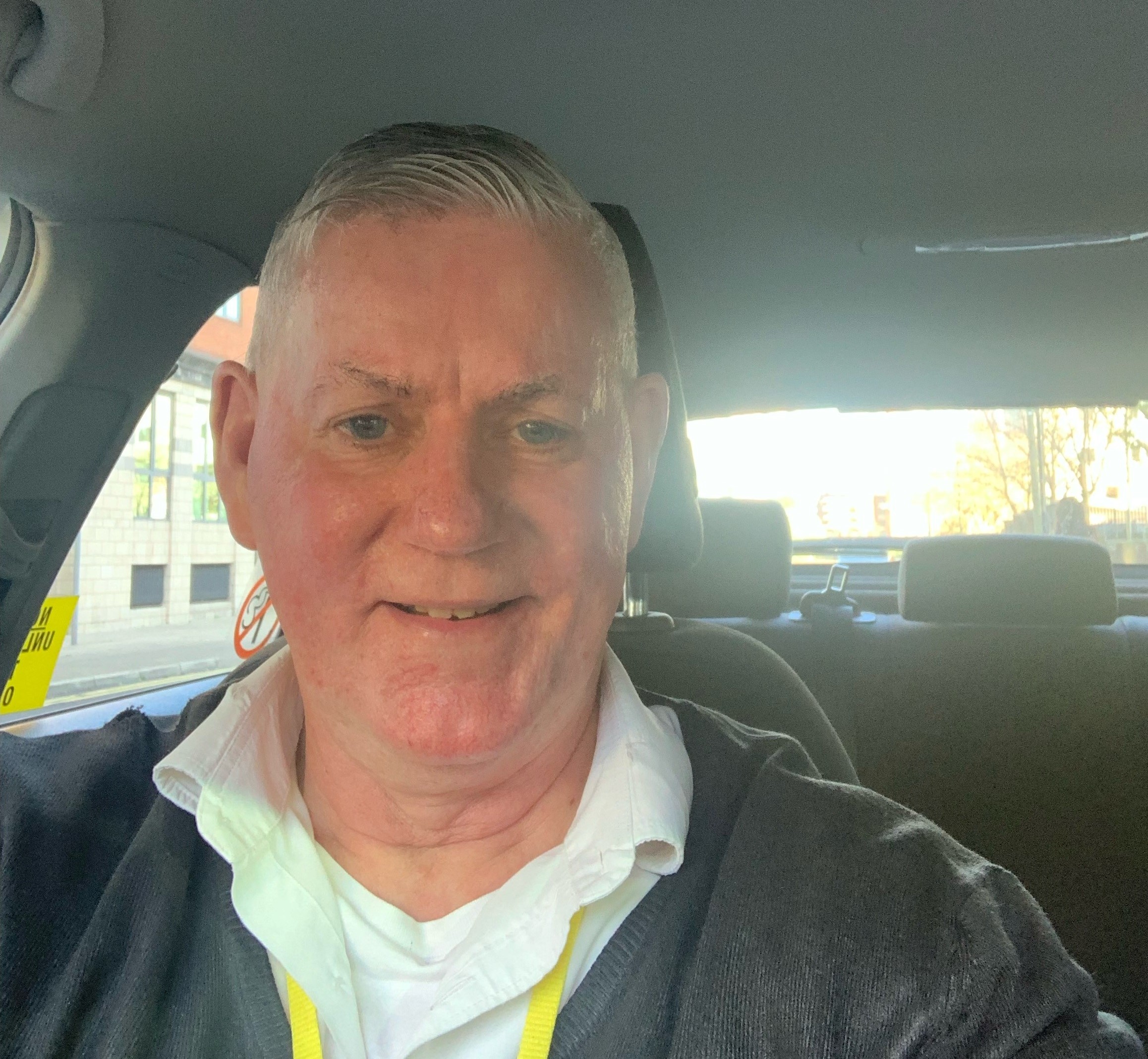 The council did not contest the appeal, citing its own “procedural impropriety” in not having answered Mr Bisset's questions in their exchange prior to the tribunal.

But Mr Bisset told the Eastern Daily Press: "My questions were legitimate criticisms so the only conclusion you can come to is that they don't have any answers to them – it looks a bit embarrassing for them to be honest.

"It looks like they know the system is wrong but aren't prepared to do anything about it, just carry on handing out fines and hope people don't challenge them.

"I think everyone who's had a fine there should challenge it."

More than half of those who contest a fine relating to the Grove Road "bus gate" – which is only in effect between 7.30am and 9.30am – win their appeal.

In December 2020, figures obtained by the newspaper under Freedom of Information legislation showed that in the previous 12 months the camera at Brazengate issued 5,377 fines, prompting 528 appeals, 281 of which were cancelled as a result.

Mr Bisset, so far, has not had a refund from the council despite winning his appeal in August.

He said: "There's an illuminated sign but it's only in action at that time in the morning – by the time it’s illuminated it’s too late, you’re done.

“I’ve had no refund or apology, I think they’ve totally ignored the issue.”

Council bosses have said if they did not enforce the bus lane it would fall to Norfolk police, taking resources from other duties.

They added the income from enforcement is used to run the service and any surplus is reinvested in highways and transport schemes.

Jobs with the WORST bosses revealed – is yours on the list?

“The signage is installed following national guidelines and legislation, but both councils will be reviewing the outcome of the latest appeal to determine if any further action is required.”