A MASSIVE volcanic eruption plunged ancient humans into a decade of darkness 74,000 years ago.

The eruption of Mount Toba in Indonesia is said have been 5,000 times larger than the Mount St Helens eruption in the 1980s and led to the near-extinction of our species. 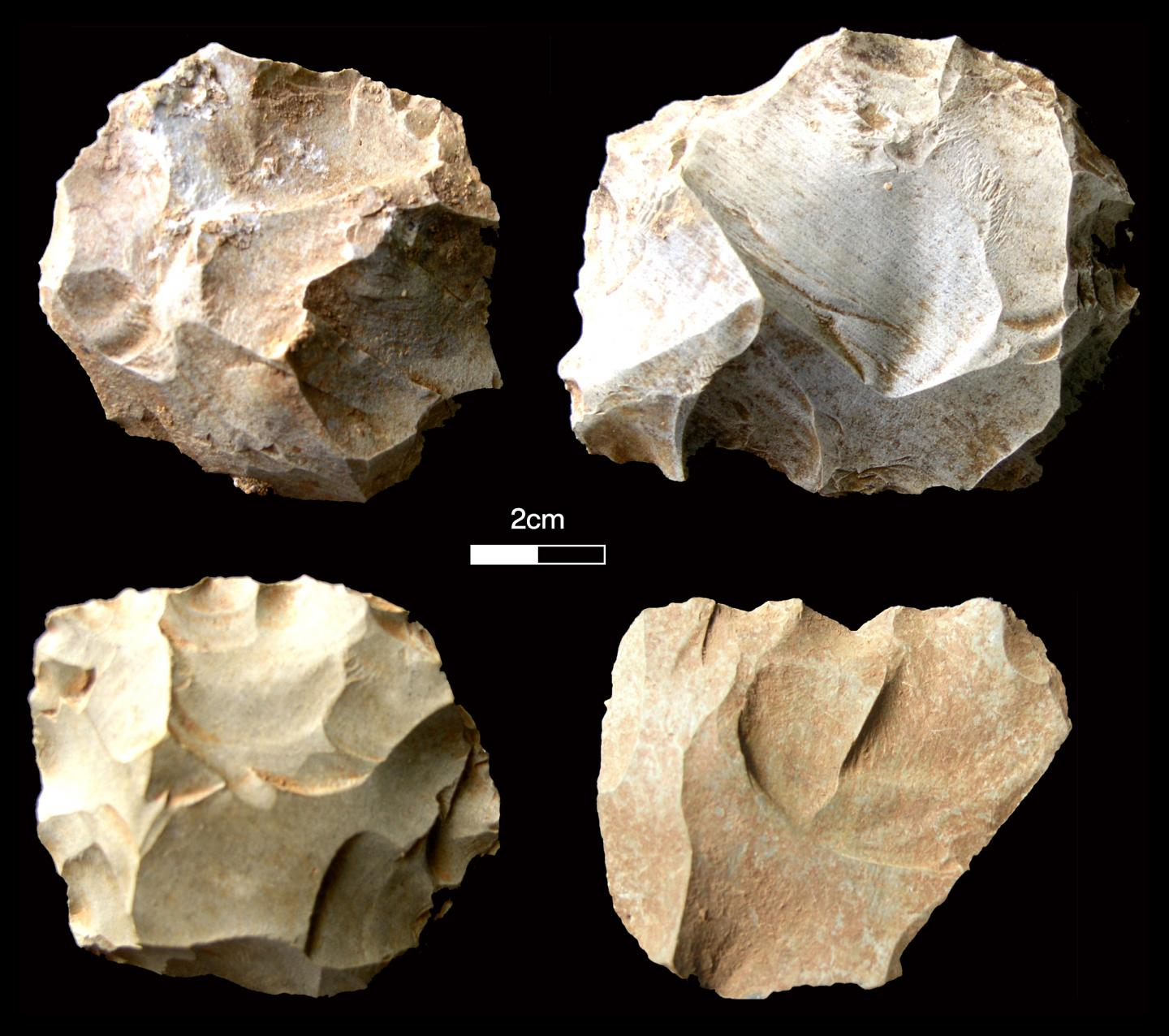 The study, published in Nature Communications, suggests Homo sapiens were present in Asia earlier than expected and that the Toba super-eruption was not as apocalyptic as first believed.

It describes a unique 80,000 year-long record of rock layers from the Dhaba site in northern India's Middle Son Valley.

Stone tools uncovered at Dhaba in association with the timing of the Toba event indicate that Middle Palaeolithic tool-using populations were present in India prior to and after 74,000 years ago. 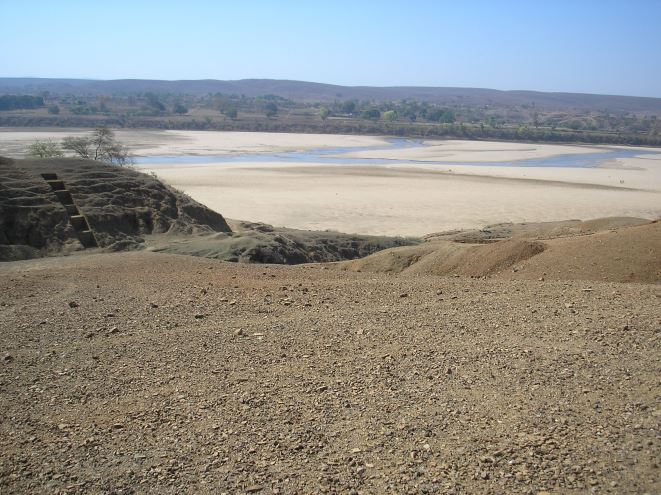 Professor Jagannath Pal, from the University of Allahabad in India, said: "Although Toba ash was first identified in the Son Valley back in the 1980s, until now we did not have associated archaeological evidence, so the Dhaba site fills in a major chronological gap."

The Toba event occurred on the island of Sumatra, Indonesia, and is one of the largest eruptions in the last two million years.

It spewed huge amounts of ash and rock into Earth's atmosphere and is thought to have triggered a "volcanic winter" lasting six to 10 years.

This led to a 1,000 year-long cooling of the Earth's surface. 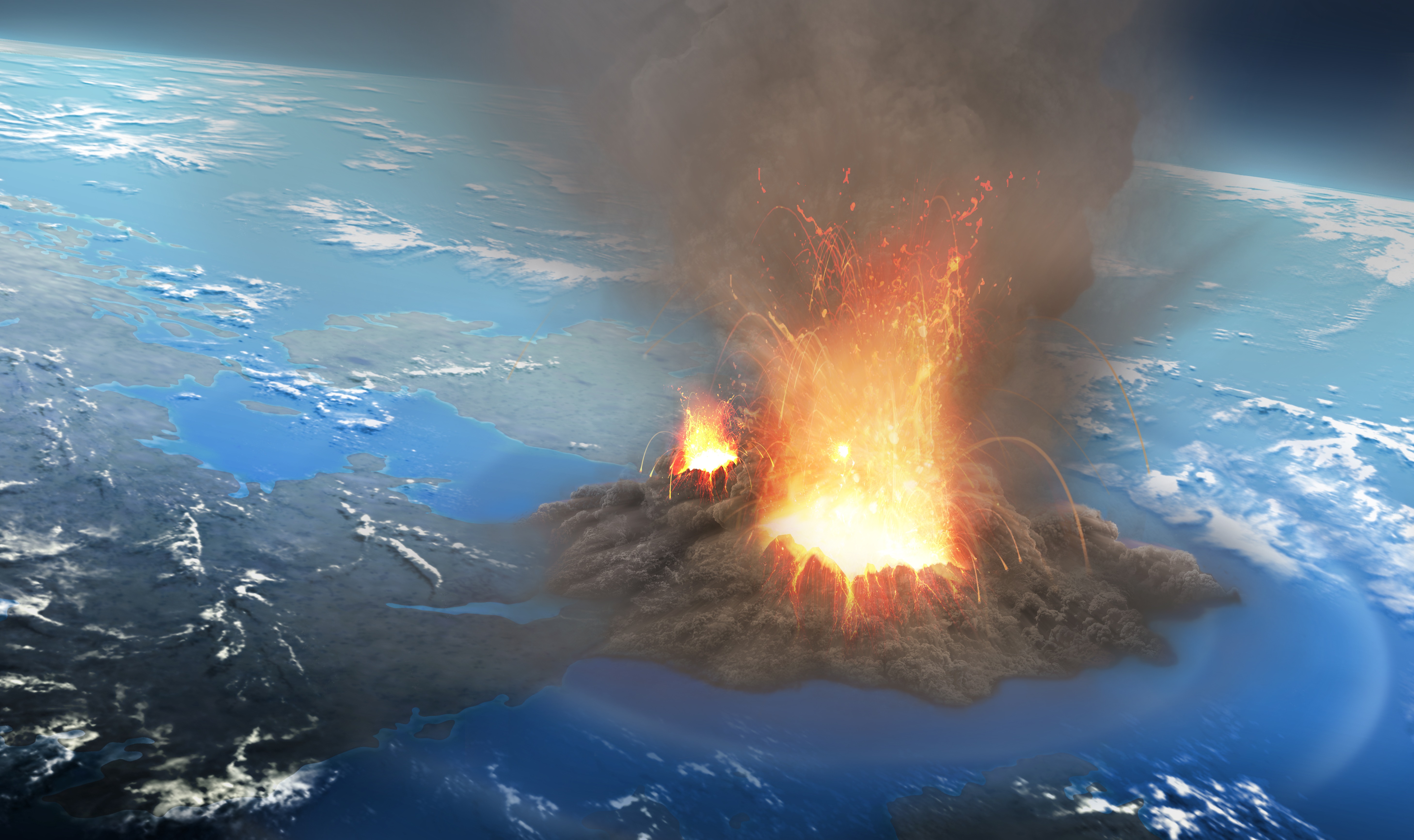 Theories had previously suggested the eruption would have led to major catastrophes, including the decimation of hominin populations and mammal populations in Asia.

Hominins are members of the human family tree more closely related to one another than to apes.

Today, only one species of this group remains – Homo sapiens, to which everyone on Earth belongs.

After the eruption, the few surviving Homo sapiens in Africa were believed to have survived by developing sophisticated social, symbolic and economic strategies that enabled them to eventually re-expand and populate Asia 60,000 years ago.

How do volcanoes erupt?

Lead author Professor Chris Clarkson of the University of Queensland added: "Populations at Dhaba were using stone tools that were similar to the toolkits being used by Homo sapiens in Africa at the same time.

"The fact that these toolkits did not disappear at the time of the Toba super-eruption or change dramatically soon after indicates that human populations survived the so-called catastrophe and continued to create tools to modify their environments."

Researchers say their findings support fossil evidence that humans migrated out of Africa and expanded across Eurasia before 60,000 years ago.

It also supports genetic findings that humans interbred with archaic species of hominins, such as Neanderthals, before 60,000 years ago.

Extreme sea level rises of 11 feet a century could drown major cities by 2100.

And, here's a roundup of Earth’s most terrifying holes – from 40,000 feet ‘well to hell’ to fiery pit of poisonous gas.

What do you think of the new find? Let us know in the comments!