Welcome to Quick Q – Monday Media’s weekly Q&A series dedicated to finding out more about the personalities that matter most in the media landscape.

This week’s conversation is with Gus Worland, co-host of Triple M’s The Rush Hour and mental health advocate. 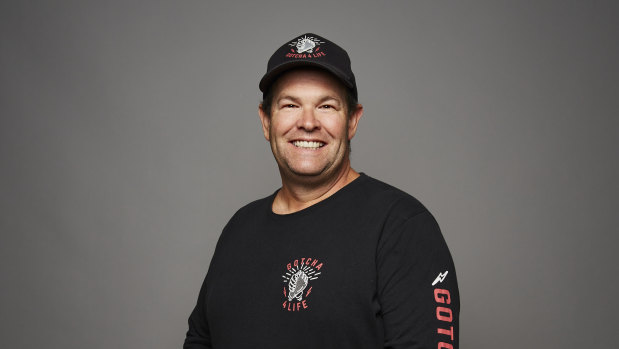 How did you get your big break?
Hugh Jackman came up with an idea for a TV show and put me in it! It was called An Aussie Goes
Barmy, which was on Fox 8. And that was the start of me in media after being a laptop salesman for
15 years before that!

What are your daily news media habits?
First thing I do is check all the sports pages – and then I read the papers in full, but it’s the back
pages first!

Which living person do you most admire?
My 84-year-old mum Janelle. She pretty much raised me single-handedly and even today is that
positive inspiration that keeps me going. 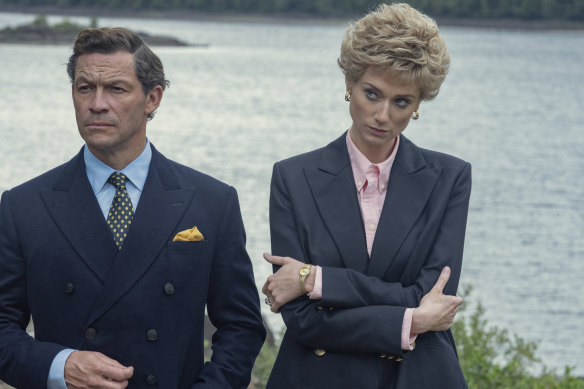 Which phrase do you overuse?
At the end of the day…

What did you want to do when you grew up?
It sounds so lame, but I wanted to do exactly what I’m doing now. When I was 18, I wrote on paper
what I wanted to be – and it said: “I want to be on radio, talking about sport.“

What was your first job?
I worked at Shell Service Station in Wahroonga in Sydney, behind the counter.

Recommend a podcast…
The Lead by Wondery.

What’s one vice you wish you could give up?
Donuts. Tiny Teddies, anything with sugar.

What are you reading?
No Plan B by Lee Child.

Favourite movie of the past decade?
Is it too predictable of me to say The Greatest Showman? If it is, then the new Top Gun was
incredible as well. 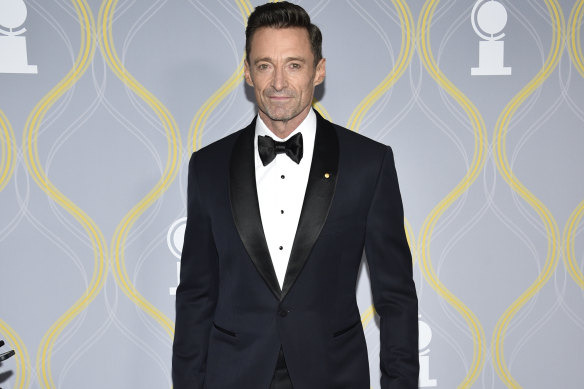 Worland’s friend Hugh Jackman started him in the entertainment business.Credit:Invision

Top of your sporting bucket list?
Super Bowl – I’m making it a priority!

What’s the best piece of advice you’ve ever received?
Don’t take criticism from people you would never go to for advice.

What are the three things you couldn’t live without?
My family, sport and my village (my mates).