On an episode of Homes Under the Hammer, Tommy Walsh was visiting a three bedroom mid-terrace property in Maidstone. The property was located just half a mile away from Maidstone East rail station and was on a cut-de-sac. The exterior of the home was pretty with original features, yellow paint work and solar panels.

On entering the property, it was clear the home needed an update.

The living room had 70s-style cladding on the wall and an old fireplace.

The home also had central heating and a fairly new kitchen which Tommy believed could be cleaned and reused.

Unfortunately, the only bathroom in the property was located downstairs but there was scope to add a bathroom upstairs if space was taken from one of the bedrooms.

The home also had a large garden which was overgrown but could make the perfect family entertaining space. 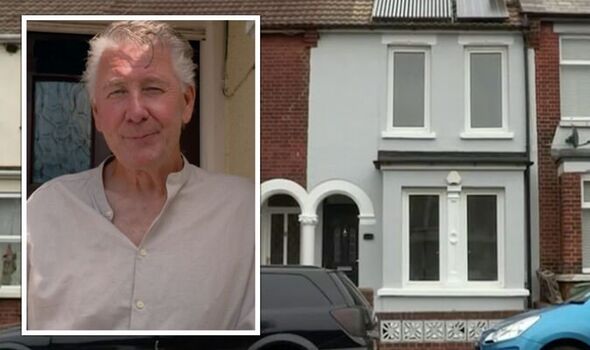 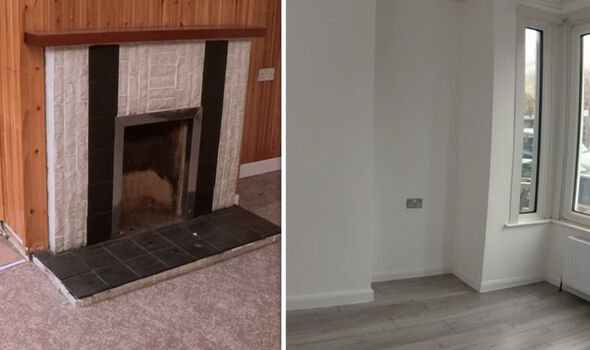 The seasoned property developer planned to completely strip the property back to basics in order to then modernise it.

Shiraz was attracted to the property’s size and knew that he could put his own stamp on it.

He planned to complete the renovation in three months with a budget of £20,000.

The property developer also planned to do a lot of the work himself along with some help from his family.

The property looked brand new with new flooring throughout, a fresh lick of paint on the outside and a tidy garden.

Shiraz said most the property had to be completely ripped out including the old carpets and polystyrene tiles.

He didn’t remove the solar panels on the roof as they were still working.

The property developer said one “disastrous” aspect of the renovation was removing the cladding from the living room.

When removing the cladding, the plaster came away from the wall to reveal the exposed brick. 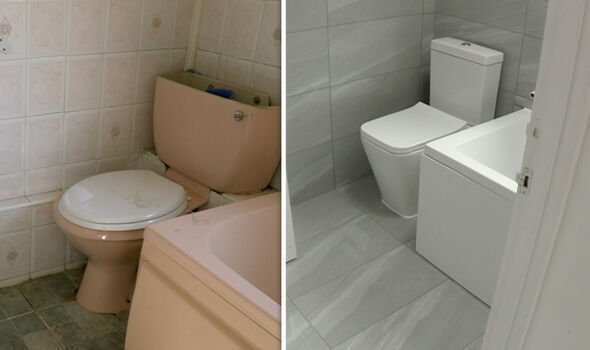 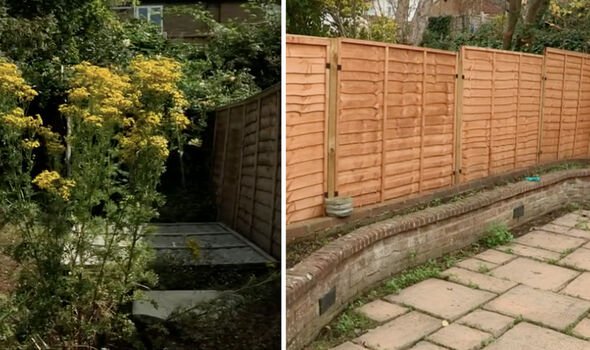 The wall had to be completely re-plastered and then painted white.

The property was finished to an impeccably high standard with neutral decor throughout and a brand new modern bathroom.

Shiraz considered taking space from the third bedroom to create a bathroom upstairs but instead decided to keep the bathroom downstairs.

Initially, Shiraz and some family members helped strip out and decorate the property.

However, Shiraz did spend money on plasterers, electricians, decorators and plumbers. 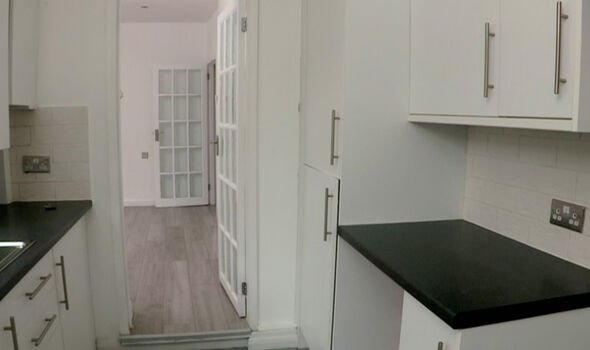 The agent said he thought the property could be rented out for £1,150 per calendar month, giving Shiraz a six percent yield.

Homes Under the Hammer can be streamed in BBC iPlayer.

FIFA 23 has announced its highest rated player — and it’s not Mbappé, Messi or Benzema | The Sun