Homes Under The Hammer: Chesterton home after renovation

On an episode of Homes Under the Hammer, Dion Dublin was in Romford, East London viewing a three-bedroom mid-terrace property. The home was in a sought-after area and was just two miles from the centre of Romford. The property had a guide price of £245,000 at auction in June 2018.

Save £70 off Shark vacuum cleaner

Amazon is kickstarting Prime Day early with this special deal where customers can save £70.99 off the Shark Corded Stick Vacuum Cleaner. Join Prime for free to get a bargain on this top-rated vacuum cleaner.

The home hadn’t been touched in years with no central heating, dated decor and old-fashioned fittings.

Downstairs, there was a large reception room, a sizeable kitchen and a small conservatory.

The bathroom was also located downstairs, however, the toilet was located separately from the sink and bath.

Upstairs, there was one small double bedroom, a large master bedroom and a box room.

Dion said the bedroom was “one of the smallest bedrooms I’ve ever seen in my life”. 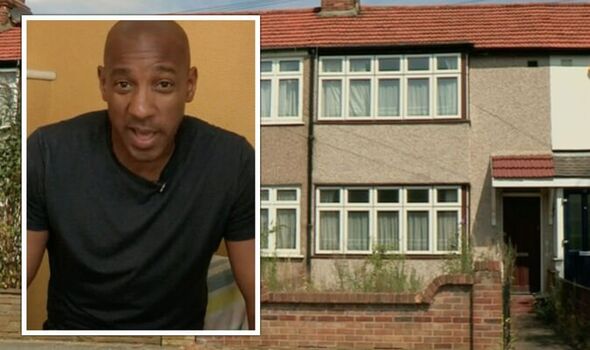 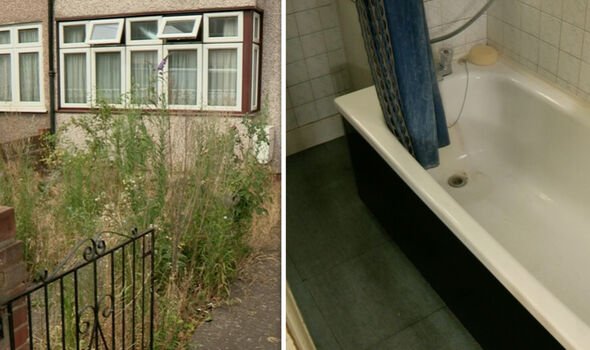 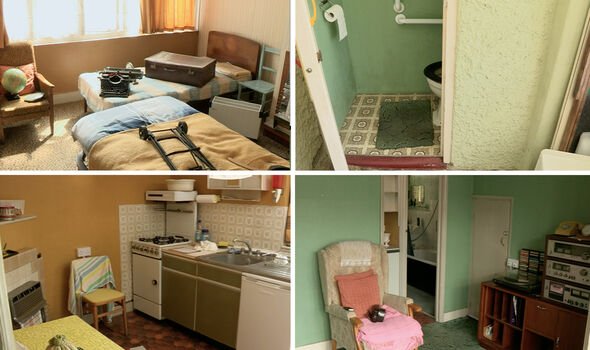 The property needed to be completely modernised and refurbished to bring it back to the 21st century.

The property was purchased at auction by Sajad who had a winning bid of £279,000.

Sajad was from Dagenham and had a good understanding of the local area.

He planned to make the downstairs open-plan and add an extension onto the back of the property.

He was also hoping to add an ensuite into the master bedroom and create a large family bathroom in the extension.

With no experience in this area, Sajad planned to use certified builders to do the work.

He had a budget of £90,000 and planned to complete the project in three to five months.

The property was yet to be fully completed but the majority of the building work was finished.

Sajad had re-plastered, re-wired and re-plumbed the house and added an extension onto the back. 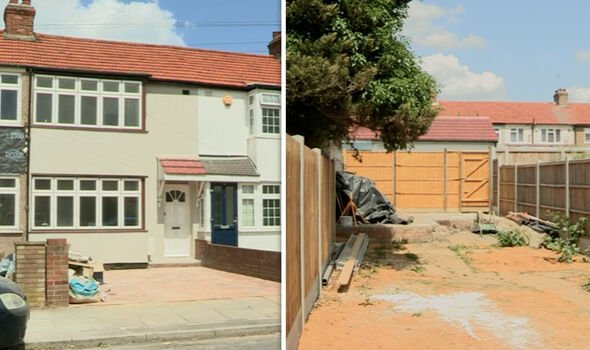 The property was finished to a high standard with a slick new modern kitchen, modern bathrooms and pale grey walls.

Sajad also added a driveway onto the front of the property.

Two local estate agents said Sajad could rent the property out for between £1,300 and £1,350 per month.

This would mean an annual yield of just under five percent. 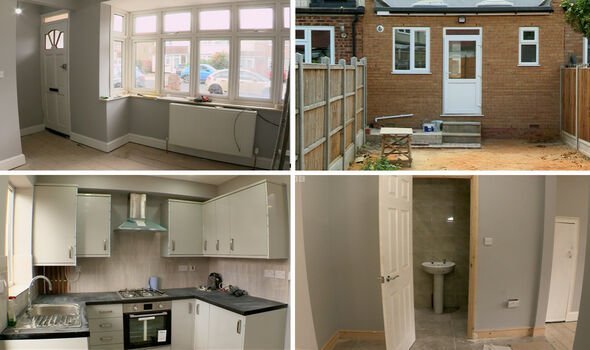 Sajad hoped to eventually sell the property for £355,000.

“Which, after all that work and time, doesn’t seem much of a return,” presenter Martel Maxwell said.

The property owner’s long-term plan was to rent it out.

Homes Under the Hammer can be streamed on BBC iPlayer.