Banks and building societies withdrew a record number of mortgage deals overnight – 935 products in total according to Moneyfacts – in anticipation of further Bank of England interest rate rises.

The Tory mini-budget sent the value of the pound falling to an all-time low after its announcement on Friday, and while the Bank of England’s chief economist warned it will require “a significant monetary policy response”, some analysts are predicting base interest rates could peak at more than six percent next year.

Following the news, Samuel Tombs, chief UK economist at Pantheon Macroeconomics tweeted: “If mortgage rates rise to six percent – as implied by markets’ current expectations for Bank Rate – the average household refinancing a two-year fixed rate mortgage in the first half of 2023 will see *monthly* repayments jump to £1,490, from £863.

“Many simply won’t be able to afford this.”

This hefty added sum has left many to question what they can do to put themselves in a better position. 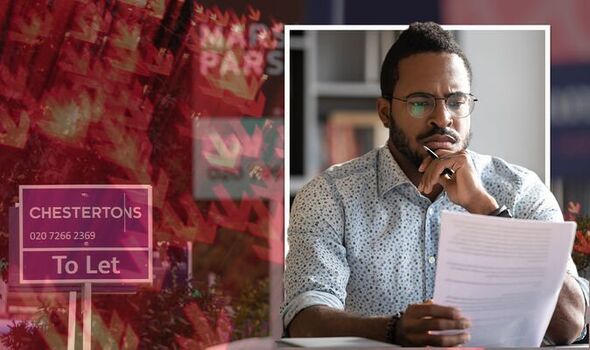 However, a personal finance expert has provided several tips for homeowners to potentially ‘get ahead’ of any further Base Rate rises.

David Beard, personal finance expert and CEO of Lendingexpert.co.uk, “You can, in theory, remortgage at any time, but you do need to consider rising interest rates and any fees you’ll need to pay.

However, Mr Beard continued: “Applying for a mortgage up to six months before your current fixed rate deal ends could potentially help you get ahead of any further interest rate increases without paying fees to end your existing mortgage early.

“If rates continue to climb, you could benefit from a lower rate than you would if you waited for your fixed deal to end.” 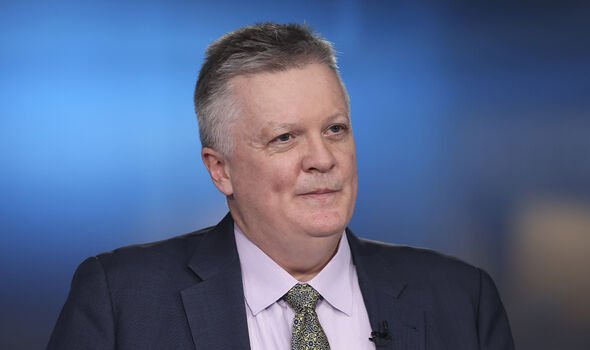 Mr Beard also suggested those on variable-rate mortgages who are worried about the interest rate hikes could switch to a fixed-rate deal to help with better financial planning.

On the switch, he said: “Speaking to a mortgage broker about your personal circumstances will give you all your different options.”

For those looking to switch their current mortgage to lock in interest rates before they potentially rise even further, they’ll likely need to pay an early repayment charge (ERC), which typically amounts to around two to five percent of their outstanding mortgage balance.

Mr Beard added: “Plus, there’s usually an exit fee on top. It’s essential to determine whether the remortgaging savings outweighs the ERC.

“It won’t always make financial sense to pay the early repayment charge to remortgage because it could be more expensive than moving to a slightly higher-rate mortgage.”

However, he continued: “It’s therefore important to shop around and use professional mortgage brokers that know the market – but remember they may charge fees too.”

The Bank of England raised its base interest rate from 1.75 to 2.25 percent in September in line with rising inflation rates.

However, with the economic uncertainty spurred by the pound’s slump, this rate is only expected to climb higher in a bid for the Bank of England to protect sterling and reduce UK inflation rates back down to the Government-set target of two percent.

Mr Beard said: “The difficulty is that without a crystal ball, it’s hard to tell how quickly interest rates will rise and where we’ll be in six to 12 months, and mortgage deals and products are rapidly disappearing off the market.

“Unfortunately, even if you want to remortgage now, many of the cheapest deals are gone, and the deals you may have been eligible for this time last year may now be unaffordable.”

However, he added: “It’s important to check your credit score before applying to remortgage with a new lender and make sure your finances are in good shape”.