The Inflation Reduction Act — which Sen. Joe Manchin, D-W.Va. unveiled last month and President Biden signed on Tuesday— will reinstate a nearly $12 billion tax on oil and petroleum companies while introducing a methane fee that is expected to generate $6.5 billion in federal revenue from natural gas producers.

"Those are three taxes that are going to be passed on to consumers in the form of higher energy bills, higher gas prices," Mike Palicz, the federal affairs manager at Americans for Tax Reform, told FOX Business in an interview. "It will absolutely increase gas prices."

"They're out there claiming they're doing what they can, which is basically Strategic Petroleum Reserve releases and failing to negotiate with the Saudis, but here they are hiking taxes on oil production," he continued. 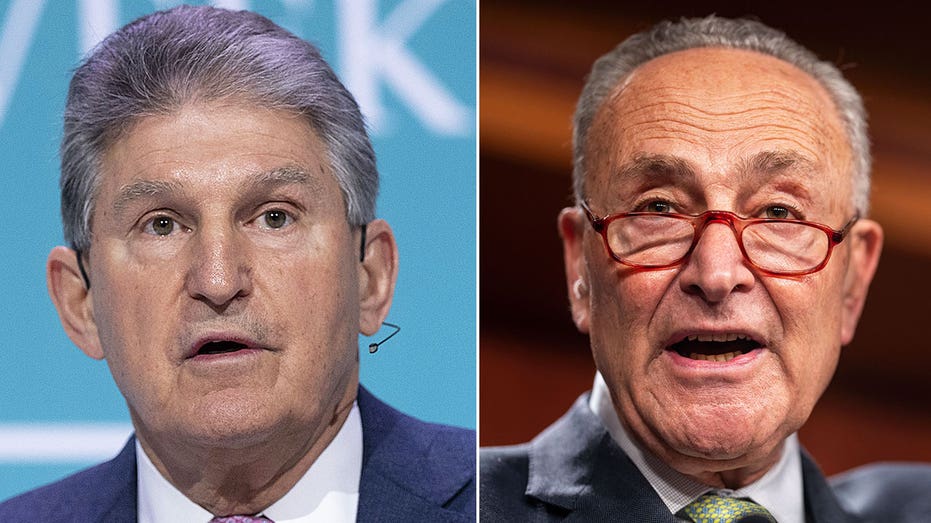 Under the inflation bill, companies that produce oil and petroleum products will be forced to pay a 16.4 cents per barrel tax which will be used to boost the federal government's Superfund program which finances environmental clean-up projects from natural disasters and oil spills.

"That's assessed largely on imports coming in," Palicz added. "That means higher inputs for refiners which then get passed on to consumers in the form of higher gas prices."

"The methane tax is probably the most insidious provision in there," Brent Bennett, an energy expert at the Texas Public Policy Foundation, told FOX Business. "It is the first time that we're enshrining the idea of putting a tax or regulation on methane in statute. I mean, it explicitly amends the Clean Air Act." 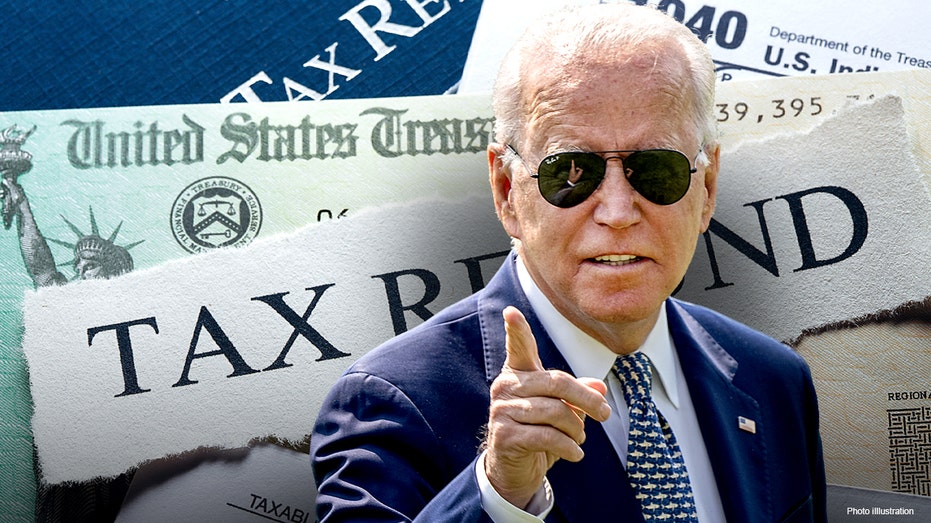 Bennett added that the methane fee would likely impact independent and smaller energy producers most since larger companies have already made substantial investments into maximizing the efficiency of their operations.

The American Gas Association (AGA) projected in a letter to Congress last year that such a methane fee would increase Americans' natural gas bills by 17%.

Overall, the Inflation Reduction Act will boost climate and energy spending by roughly $370 billion which includes credits for electric vehicle purchases and extends subsidies for wind and solar, provisions Bennett said would ultimately harm the coal industry more than any new tax.

"Extending those subsidies for 10 years is really a huge problem for coal," he told FOX Business. "It's remarkable that Sen. Manchin doesn't seem to understand that it's those subsidies that are killing the coal industry." 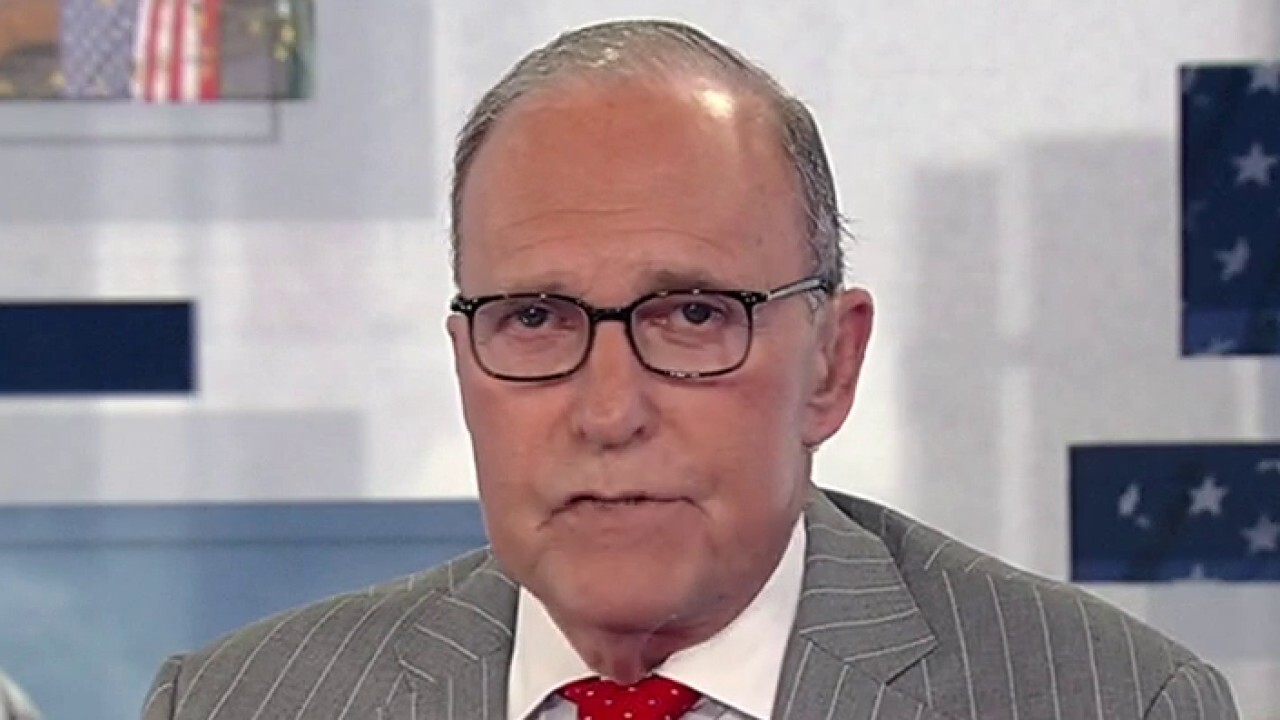 Larry Kudlow: Inflation Reduction Act was passed but we still don’t know what’s in it

FOX Business host Larry Kudlow calls out deception in the Inflation Reduction Act and weighs in on the current state of the economy on ‘Kudlow.’

In addition, the American Petroleum Institute, the largest association of energy producers, led a letter last week to House leadership alongside several other major fossil fuel industry groups, urging them to reconsider the legislation.

"We are also facing the most significant global energy crisis since the 1970’s, and U.S. energy security—and that of our strategic allies abroad—is being put to the test. Further, U.S. energy costs have increased 40% over the past twelve months, creating a serious strain on American household incomes," the groups wrote.

"With these current conditions as the backdrop for this legislation, there are several specific policies included in the IRA which are particularly troubling and deserve re-consideration," the groups continued.