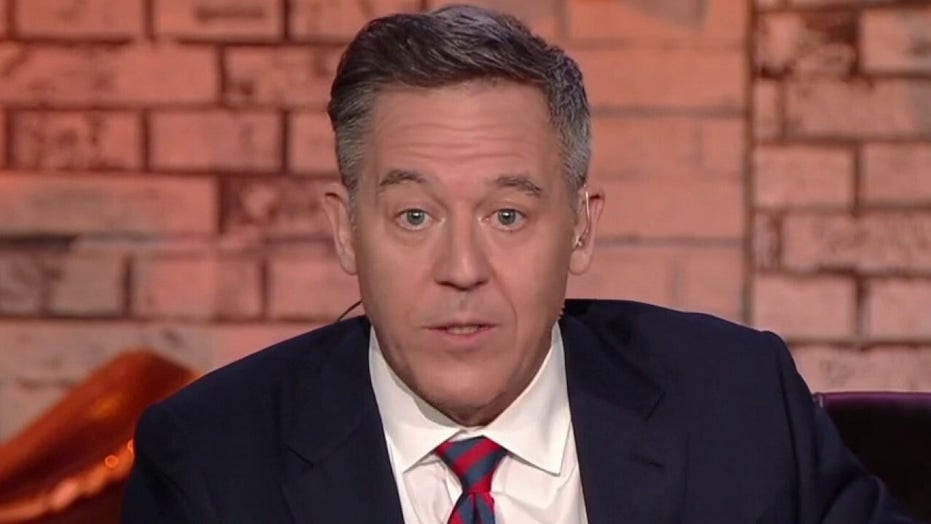 Gutfeld: Under Trump, Putin did none of this

Lots of crazy stuff going on around the world, and really, it’s not fair to President Biden or the Democrats, for that matter.

You see, after Trump, things were supposed to get really easy, right?

The only thing the Democrats had to do was make sure Trump was out of the picture, and then everything was going to be alright.

There would be rainbows and daffodils and sunshine and unicorns. I think I’m describing the sheets on Beto O’Rourke’s bed. Not that I’d know.

It was supposed to be a return to normalcy, if you think it’s normal to sniff children’s hair.

In short, they didn’t have to do anything — something they’re usually great at. So imagine the surprise when Trump left, massive problems arise that didn’t exist when Trump was around.

And I’m not just talking about Joe’s word salads or Pete Buttigieg getting knocked up. He’s going to be a great mom.

And now like Joe’s diaper rash, that stuff is breaking out all over.

In Ukraine, Putin moves his moves troops into the Donetsk People’s Republic, which sounds like a Ben & Jerry’s flavor.

Here’s a reaction on a Russian political show we call “Beat the Press.”

So, look, I know we should be concerned, but I’d be lying if I knew what the hell is going on, right? I’m married to a Russian and I know nothing. She’s not even sure.

So I asked my wife about Ukraine. She doesn’t know anything. I said, “Why didn’t you know anything?” She says, “Mind your own business,” then she moved her tanks into our spare bedroom and declared it the People’s Republic of Do Your Own Laundrystan.

One thing I know, I don’t trust anyone who claims to know what’s going on or what to do. Especially Mr. Magoo at 1600 Pennsylvania Ave.

I also don’t trust anyone who cites territories like Donetsk as if they knew what it was an hour ago.

It’s like the guy who watches an earlier airing of “Jeopardy” and then pretends to know all the answers when the repeat comes on.

But that’s cable news and network news. They read one article and suddenly they’re the experts.

But you’d learn more from a segment on Chicken Kiev on the Food Network.

The funniest part? Russia took Crimea when Obama was president and now occupies Ukraine with Joe in charge. Putin hopes Kamala wins in 2024 so he can take Pittsburgh.

When Trump was president, Putin did none of this, and it makes me wonder if this is causing anyone at CNN to reconsider their belief that Donald Trump was under the thumb of Russia.

I doubt it. They’re too busy with Brian Stelter’s hourly feedings. You know, it’s so cute when they throw the fish in the air and he catches them. Who knew you could train him?

But we were promised so many things, right? Remember this Biden classic?

PRESIDENT BIDEN: Putin knows if I am friends in the United States, his days of tyranny and trying to intimidate the United States and those in Eastern Europe are over. I’m going to stand up to [him]. He’s a bully.

Remember the good old days when we didn’t know what Joe was saying, but it didn’t matter? Now it does matter, and Joe doesn’t know what the hell he’s saying.

Fact is, Ukraine sucks, but it’s not a top-10 crisis plaguing America. Crap, people are in more danger at a weekend barbecue in Chicago.

Again, we got inflation, crime, the border — and I mean Canada’s. We should roll our tanks in and liberate Ottawa.

We can make them part of the People’s Republic of Vermont, one nation under maple syrup. That’s right. 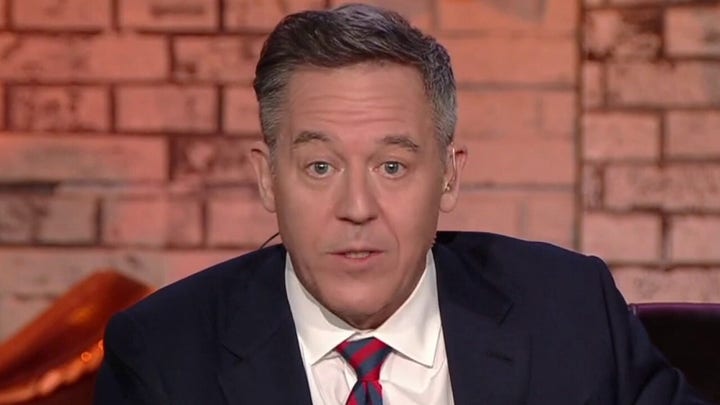 I use it on my skin for youthful glow, and if there’s any left over, Jesse Watters buys it from me and uses it for hair gel.

But let’s not forget the border down south. If it were any leak here, it would be Joe’s bladder.

But maybe Biden wants us to focus on Ukraine because he realizes he can’t do a worse job with that country than he’s done with ours, although by sending Kamala there, he’s sure making a run for it.

I’d call her a disaster, but that would be an insult to the Galveston hurricane of 1900. But really, let’s really take a moment to understand the significance of what we’re talking about.

VICE PRESIDENT KAMALA HARRIS: I mean, let’s really take a moment to understand the significance of what we’re talking about. It’s been over 70 years, and through those 70 years, as I mentioned yesterday, there has been peace and security. We are talking about the real possibility of war in Europe.

I have no problem sending Kamala to a war zone. The problem is we keep taking her back. I kid. It’s no wonder the Dems predict a blowout in the midterms.

All of their lives have a post-Trump utopia turned into a woke reality, a dystopian chaos where crime rises, inflation explodes and somehow we end up in war.

You know, all of the things they said would happen under Trump. These people are more wrong than a shirtless selfie of Geraldo. Yeah. I wanted to whet your whistle with that one. Delicious.

But I guess that’s Trump’s fault too, right? How soon before the Dems say that? “Hey, it’s not our fault we won. You guys shouldn’t have let us cheat. Next time, we’ll let you guys count the votes.”

I wonder what Joe has to say about that.

FAUX BIDEN: No, no, no. Look, look, I’m not — I’m not playing around. Putin knows I’m serious, alright? I’m not playing Russian roulette — you know, that game where they spin the wheel and you have to take off your clothes. I don’t do that. He takes his shirt off. Not me. And we’re one-for-one, me and him, alright? He got Crimea. I got Corn Pop. Yeah, yeah. Who’s talking now?

This article is adapted from Greg Gutfeld’s opening commentary on the February 22, 2022, edition of “Gutfeld!”