Home » Greg Laurie: Billy Graham's crisis of faith – how one moment of doubt solidified his commitment to God 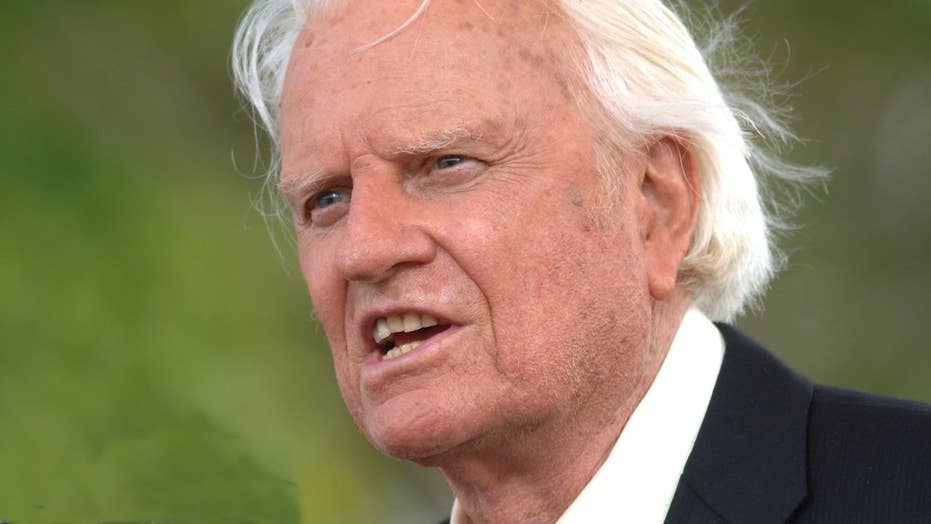 What effect did Billy Graham have on the world?

You’ve heard of the literary classic “A Tale of Two Cities”? It’s a historical novel by Charles Dickens set in London and Paris during the French Revolution.

Well, in the Christian realm, we have our own version of that story. But let’s call it “A Tale of Two Preachers.”

One was Billy Graham, a modern-day prophet who led a remarkable Christian life and is considered by many as the greatest evangelist of all time. The other was a Canadian man named Charles “Chuck” Templeton, who sadly, time has mostly forgotten.

GREG LAURIE: LEGENDARY BILLY GRAHAM – 10 THINGS THAT WILL SURPRISE YOU ABOUT THE WORLD-FAMOUS EVANGELIST

In the late 1940s, the two were barnstorming evangelists for Youth for Christ, an international Christian movement. They traveled the world together, filling auditoriums, halls and even football stadiums, preaching to thousands looking for hope. Many thought Templeton – not Graham – was the one who was going to overturn the world with the Gospel.

From the moment they met, the two had been fast friends, though they couldn’t have been more opposite:

Billy was reared in the South by Christian parents who had a firm belief in God and His word. Templeton grew up in grinding poverty and was the child of a single mother.

Billy was always a country preacher in his heart. Templeton was a street-smart Northerner who led a sinful life before his adult conversion.

Billy was warm and ingratiating. Templeton was eloquent and cerebral.

Billy preached with vigor and great conviction. Templeton effectively used his keen sense of observation and humor in his sermons. Templeton was skeptical by nature and questioned everything.

They were about as city-mouse and country-mouse as you could get.

Over time, Templeton could no longer accept many of the basic teachings of the Christian faith despite his longing for a personal relationship with God. He later wrote, “Christianity is not a faith for the scholar or the contemplative.” That is not true, of course, but it was in his mind.

Billy searched and examined the Scriptures, and they rang true to his heart. The power of God’s Holy Spirit in him bore witness to this. Templeton succumbed to the lure of intellectual superiority, and even made Billy question his faith. For the first time since his conversion, Billy was questioning the truth and dependability of the Scriptures.

He finally dropped to his knees in prayer and decided that the Bible was God’s inspired word, and he would accept every word by faith.

“Can the Bible be trusted completely?” Billy secretly wondered. Thus began an intensive study of the question, with Billy soaking in the writings of theologians and scholars on all sides of the issue as well as the Bible. If Billy didn’t reach an answer that fully satisfied him, he knew he could always go back to milking cows for a living on the family farm. It was a true crisis of faith, and Billy was wracked with doubt.

He finally dropped to his knees in prayer and decided that the Bible was God’s inspired word, and he would accept every word by faith. Weeks after that spiritual experience, Billy Graham traveled to Los Angeles to commence the campaign that would propel him to international prominence. Heaven is fuller today because of that decision and Hell lost more than a few residents.

As for Templeton, he drifted away from God and into the wilderness. He eventually left the ministry, got divorced and turned his back on all those he had befriended during his years with the church. 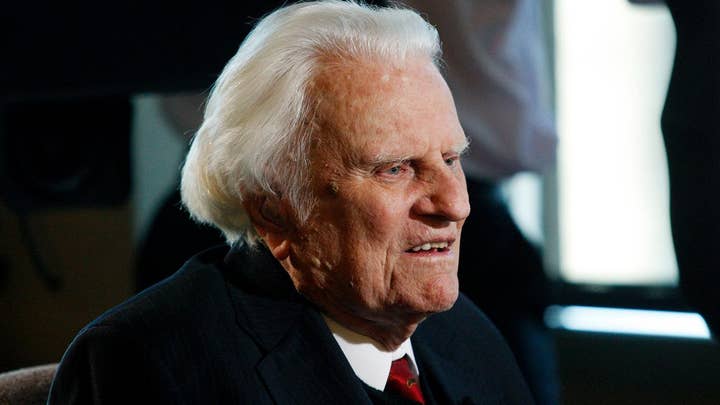 Outwardly, the next few decades of Templeton’s life looked successful. He bounced between television, music, screenplays, books, politics, advertising and journalism. His first screenplay was adapted into a 1980 feature film, “The Kidnapping of the President.” His 1995 book “Farewell to God” was his parting shot at Christianity and listed the reasons why he left the faith.

Shortly before the book was published, Templeton was diagnosed with Alzheimer’s. But it led to a poignant 1998 interview with my friend and author Lee Strobel as he was working on a book that would become a best-seller called “The Case for Christ: A Journalist’s Personal Investigation of the Evidence for Jesus.”

Strobel, a former atheist, was an award-winning legal editor of The Chicago Tribune. He tailed Templeton to an apartment in Toronto. Strobel mostly wanted to know how Templeton went from preaching the Gospel alongside Billy Graham to agnosticism.

Templeton spoke of the concepts of Heaven and Hell, atheism versus agnosticism, and God’s existence. When they got to the subject of Jesus, not only did Templeton acknowledge his existence, he also declared he was “the greatest human being that ever lived.” 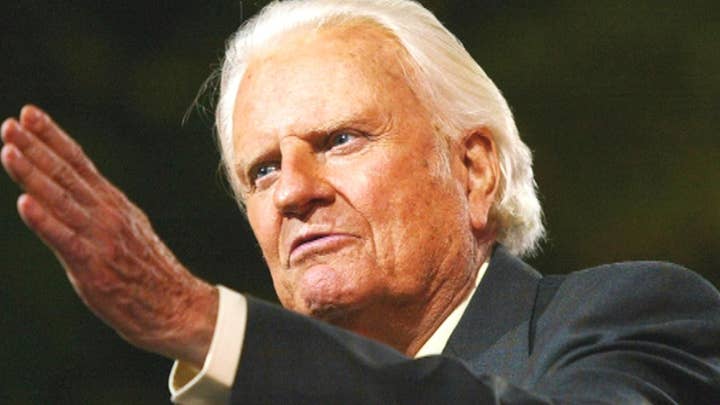 “You sound like you really care about him?” Strobel asked.

“Well, yes, He’s the most important thing in my life,” Templeton replied. I know it may sound strange, but I have to say it…I adore Him. And if I may put it this way, I … miss … Him!”

Templeton then did something that took Strobel completely by surprise – he began sobbing uncontrollably.

Charles Templeton was not as much of an agnostic as he famously claimed; he was, in fact, a prodigal son. And like the story Jesus told, the prodigal son missed his home.

On his deathbed, Templeton’s wife Madeleine said he was gazing upward when he saw angels.

“Look at them, look at them!” he cried to her. “They’re so beautiful. They’re waiting for me … I’m coming.”

I have no doubt that when Billy Graham died in 2018, his old and dear friend Charles Templeton was there sitting near the throne of God to welcome him to the Kingdom.