SADDENED Google Maps fans have noticed that a much-loved feature has been removed following the death of the Queen.

The service has long had a special "Easter Egg" whenever you switch on Street View. 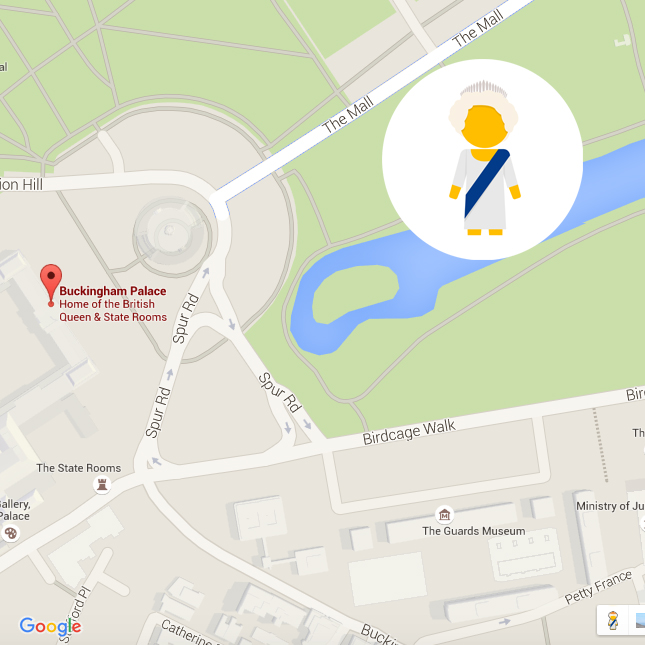 As many will know, you have to drop the so-called "Pegman" whenever you want to explore at street level.

For years, whenever you hovered it around Buckingham Palace, the figure would transform into royal dress and sport a crown, to resemble Elizabeth II.

It was dubbed by the tech giant as "PegMa'am". 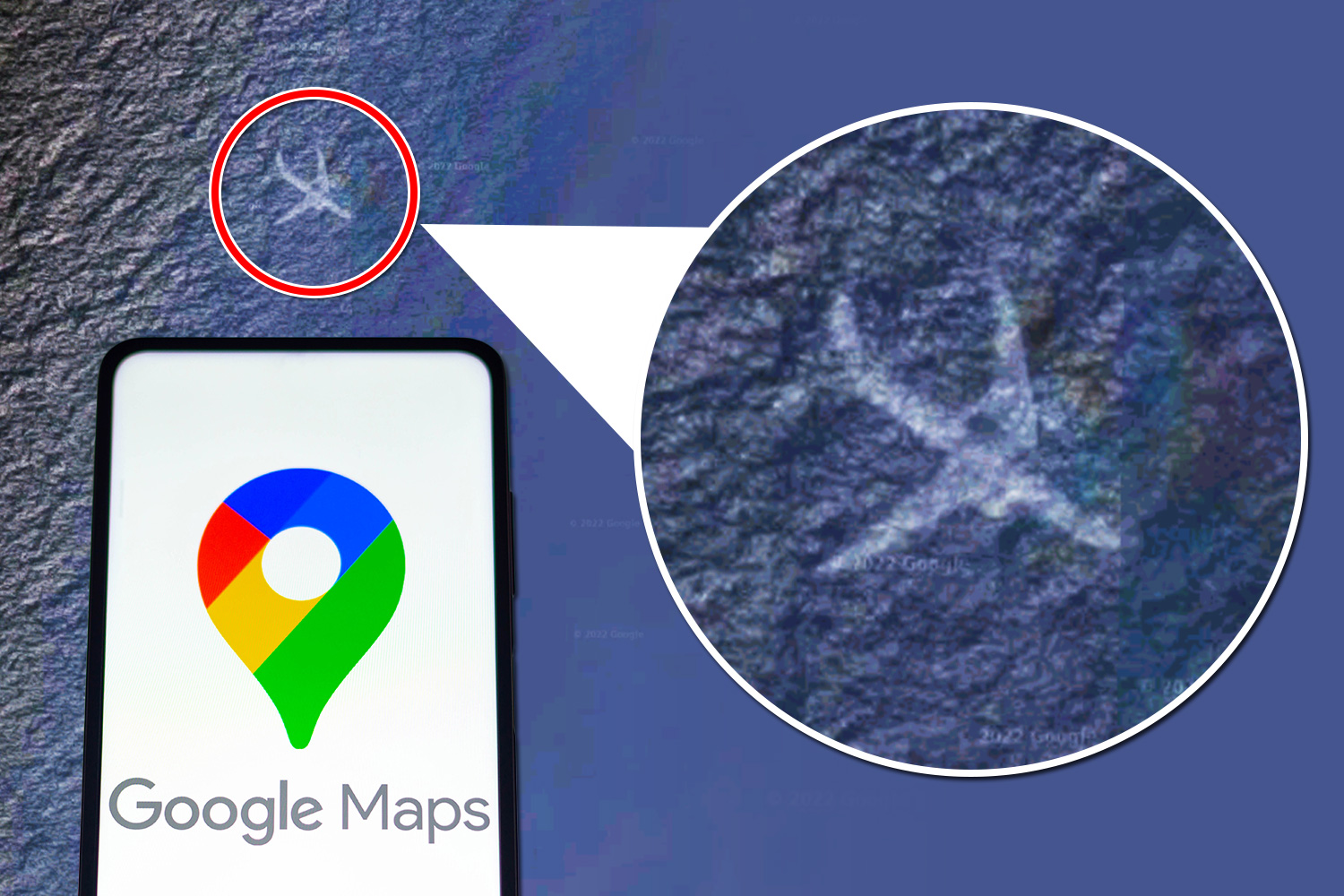 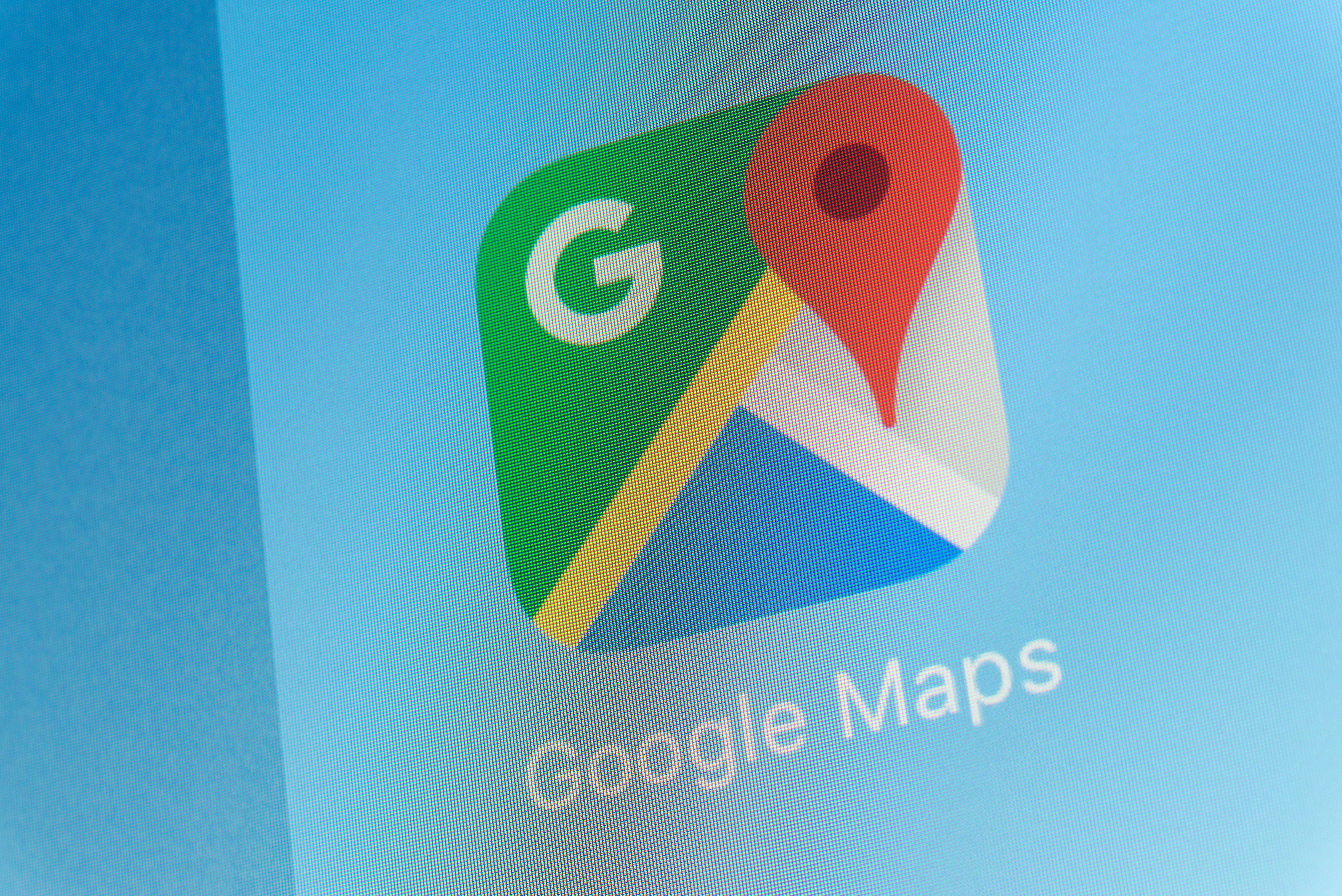 It seems Google has quietly removed the feature since the Queen's death.

Internet sleuths on Reddit noticed it no longer appears.

The Queen-like figure would also come up around Windsor Castle and Balmoral Castle.

But those just show the generic Pegman now as well.

Google first introduced "PegMa'am" in 2015, to celebrate the Queen becoming the longest reigning monarch in the UK.

There are only a handful of special Pegman replacements on Street View.

If you look over Loch Ness it changes into a mysterious green monster.

And if you check over eerie Area 51, the character becomes a UFO.