RUSSIA has reignited an initiative to build an anti-satellite laser that scrambles space-bound imaging technology.

Google Earth and a lengthy paper trail have led experts to conclude that Russia is developing the weapon to sabotage satellites trying to surveil the nation. 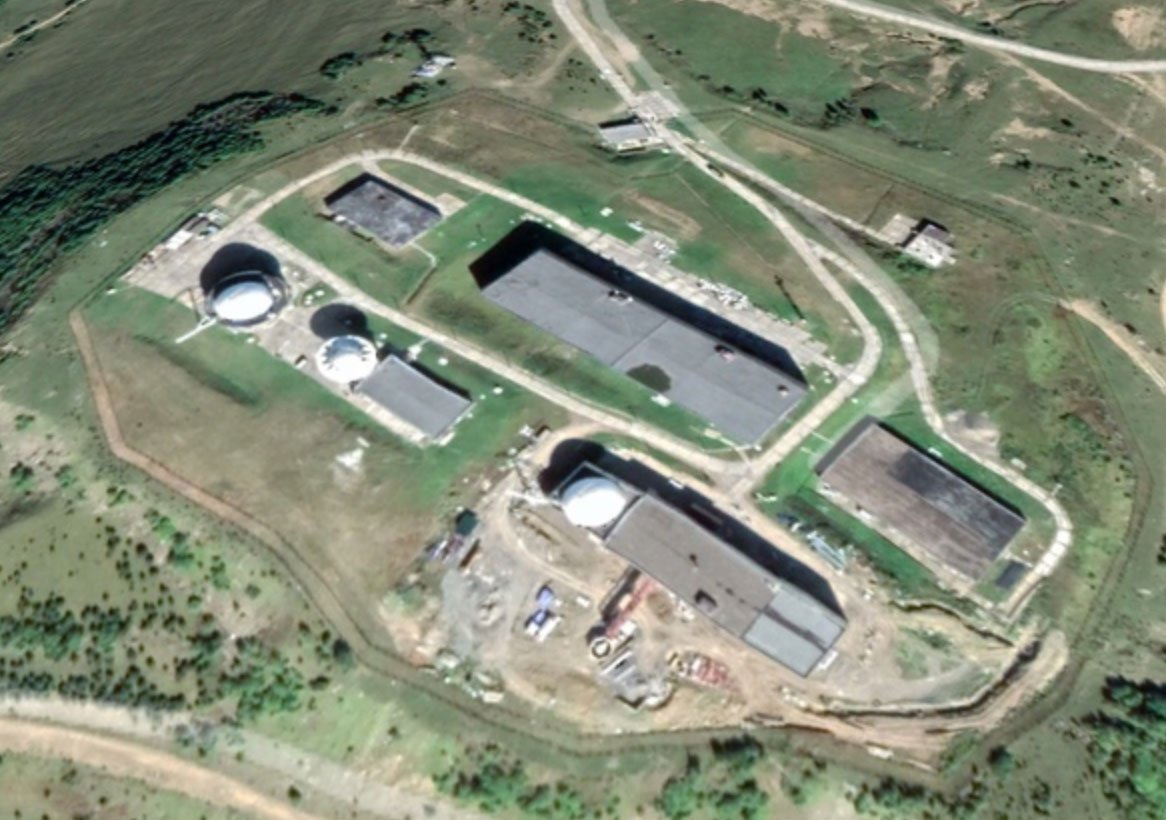 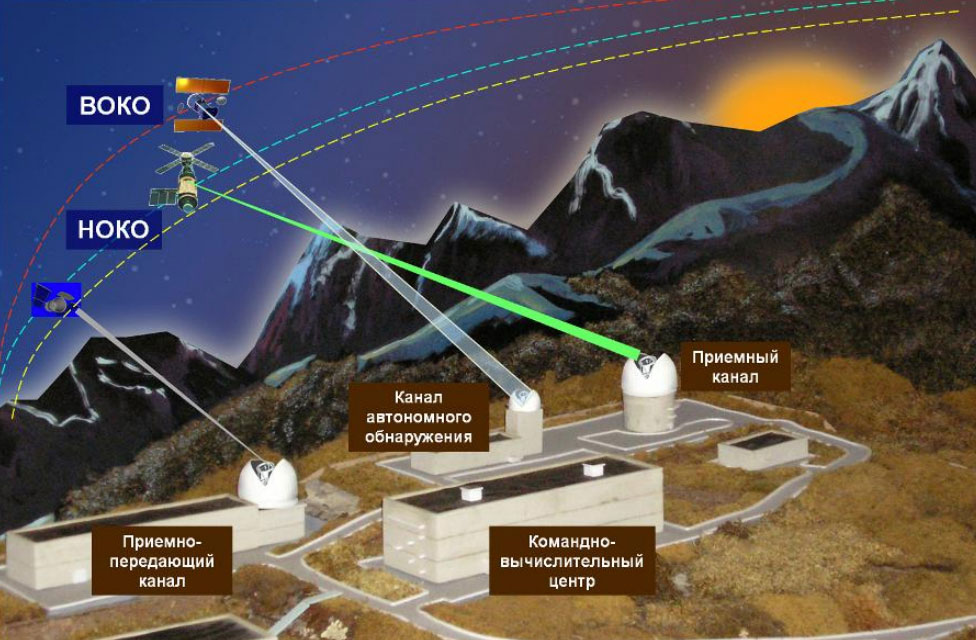 Russia's laser is called Kalina and its construction is under the authority of the Russian Ministry of Defense.

Google Earth imaging reveals that the "space surveillance complex" in western Russia where Kalina is being constructed has had new infrastructure added to the grounds.

Bart Hendrickx, an academic based in Belgium, published a paper in Space Review that unpacks financial and government documents that trace Russia's plan to develop an anti-satellite laser system.

Though there is no indisputable confirmation of Kalina's existence, Hendrickx's findings and observations by Google Earth give experts a degree of confidence the anti-satellite laser is in development.

Plans for Kalina were put into print in 2011 but Hendrickx notes that a 2002 paper sponsored by the Russian Ministry of Defense touched on technologies related to anti-satellite lasers.

The project's top purpose was explained in a 2014 bank document.

"Kalina’s goal was the creation of a system for the 'functional suppression' of electro-optical systems of satellites," Hendrickx gleaned from the paper trail. 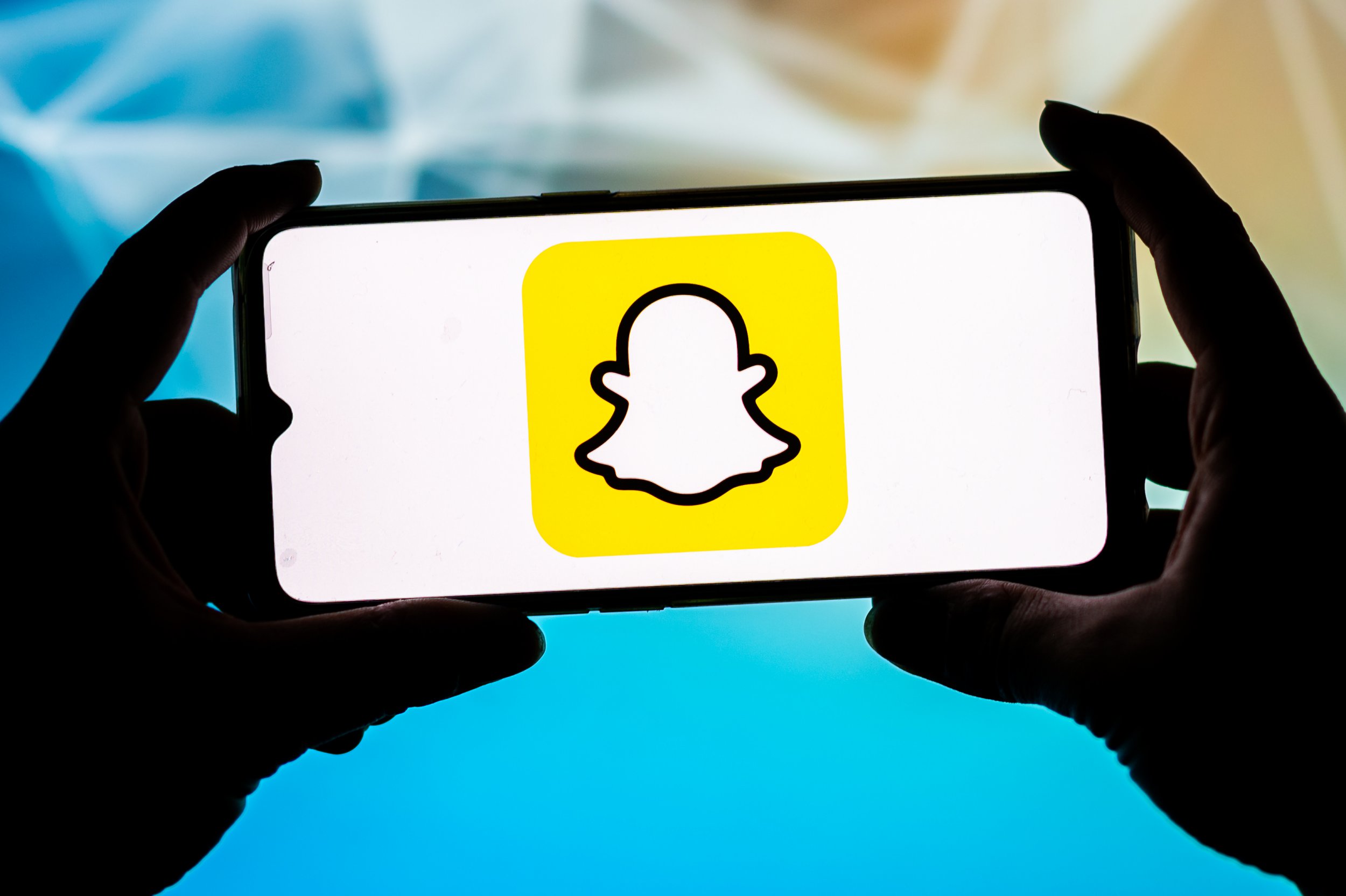 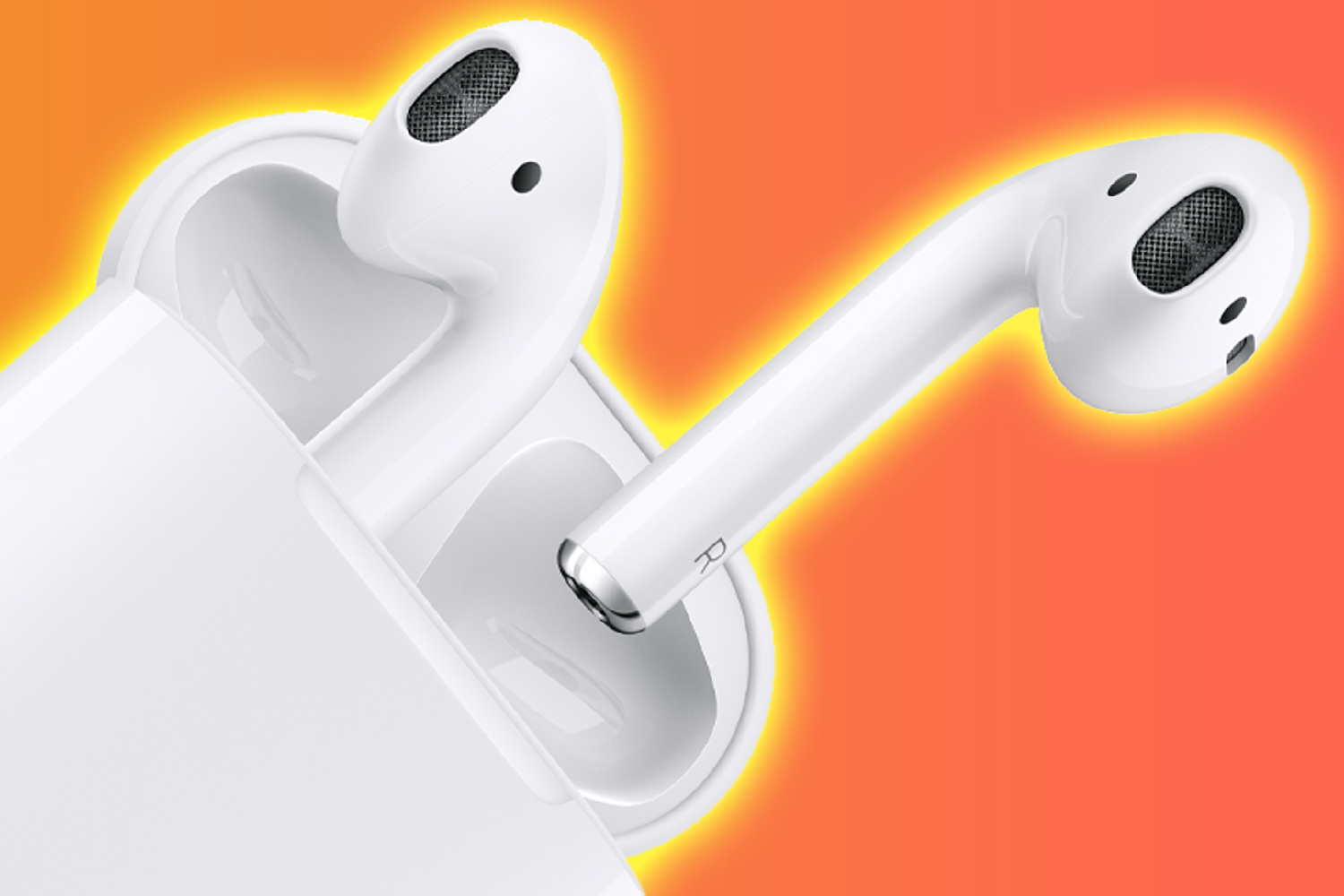 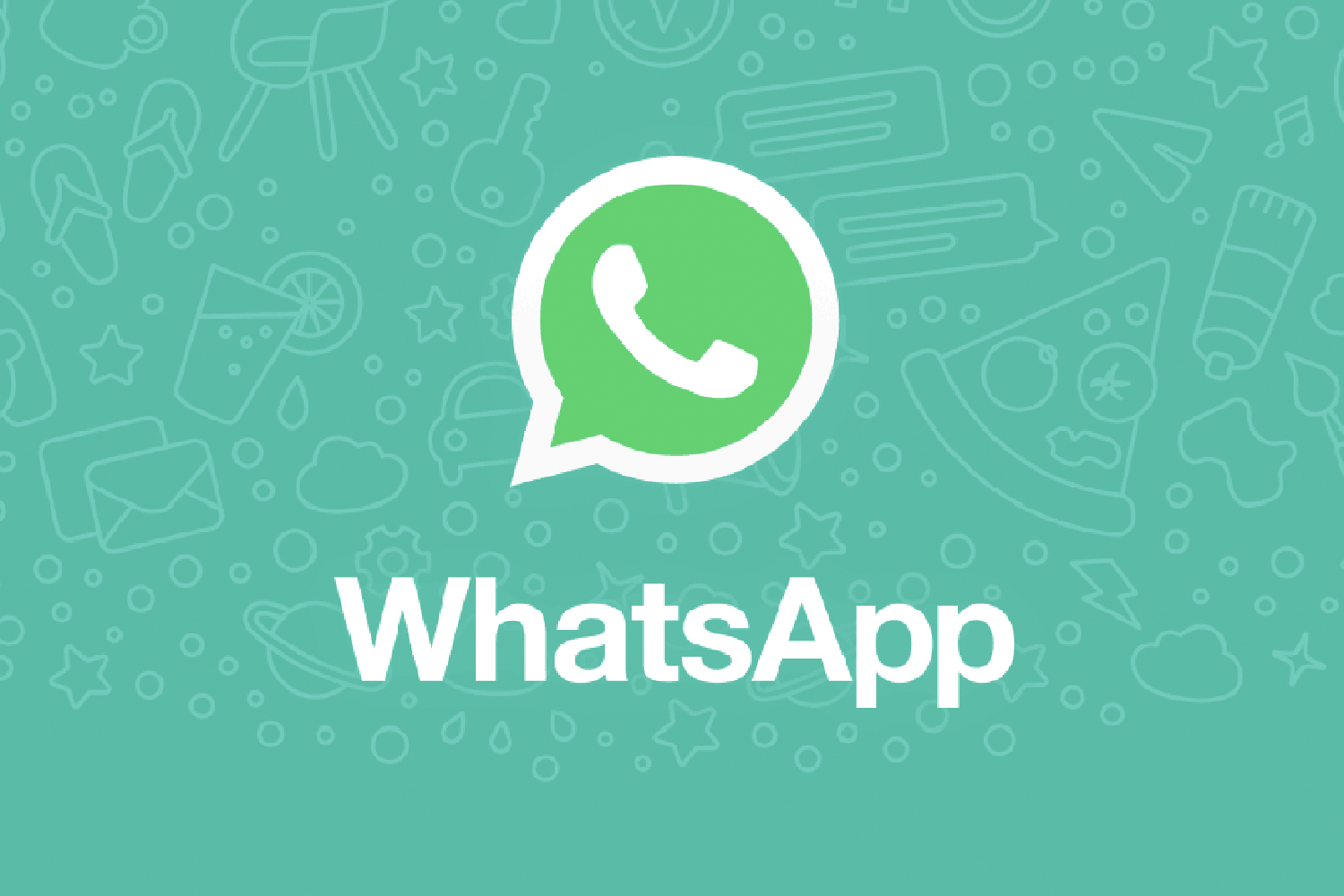 Space is becoming an increasingly important component in modern conflicts and international diplomacy.

"One potential future scenario is that lasers could be used to impose no imaging areas," Dr. Matthew Mowthorpe told The Sun in an online interview.

Mowthorpe managed the Space Team for the UK Ministry of Defense for eight years – he is currently a satellite architect-engineer for Airbus Defence and Space.

"A threat nation could declare no imaging over a region and then enforce it by using ground-based lasers," Mowthorpe said.

It's currently unclear how effective Kalina would be (or is) at disturbing space-bound reconnaissance.

Russia and the United States have been uneasy collaborators as well as stated foes in space exploration.

Recently, Nasa condemned Russian cosmonauts who posed for a propaganda photo on board the International Space Station.