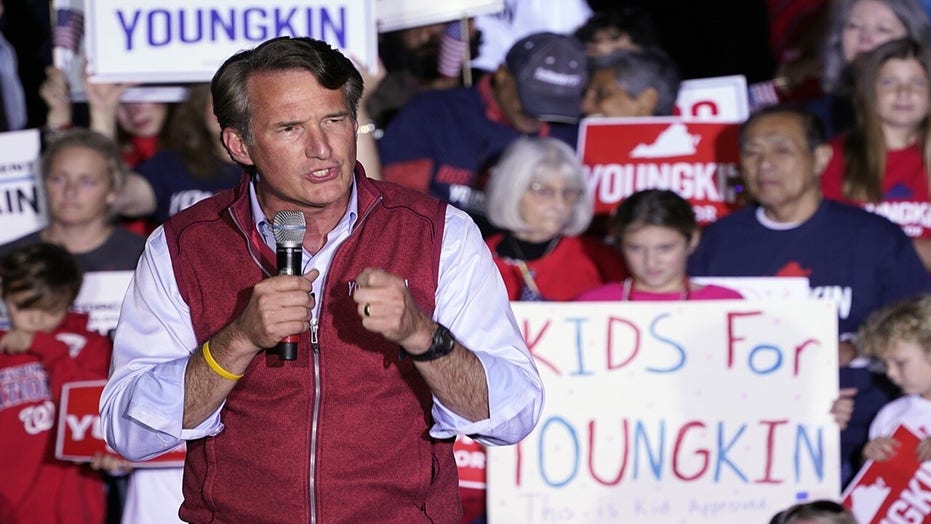 Virginia gubernatorial candidate Glenn Youngkin joined “Hannity” Thursday to discuss next week’s showdown with Democrat Terry McAuliffe and if he can turn deep blue Virginia red in what many would consider a massive political upset.

GLENN YOUNGKIN: Terry McAuliffe is doing exactly what the playbook that he wrote as the godfather of the modern-day Democratic Party would do, which is bring somebody else in. He has asked everybody to come into campaign. If you ever held office and won or didn’t win, he has invited you to come and take the spotlight off his failed record as governor and his failure to lay forward an agenda that embraces Virginians. I’m telling you, early voting has been great. Turn out for us has been strong, turn out for him [McAuliffe] has been weak. I’ve said it all along, the only person excited about Terry McAuliffe is Terry McAuliffe. The big thing is, this race has become a national race. Virginians are voting for the nation. I get so many emails and texts every day, our website is overwhelmed by folks coming in and being part of what is going to not just change the future of this great commonwealth of Virginia, it’s going to send a shock across the bow for an entire country that we are going to take our country back. 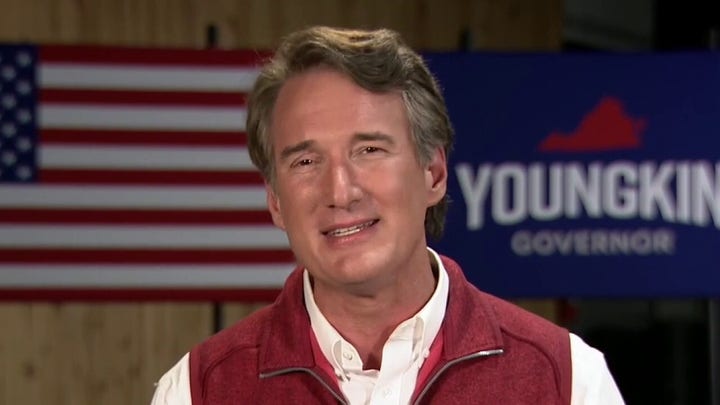