AN OUTRAGED father has been hit with a £70 parking ticket after it took him 45 minutes to leave a hospital car park.

Scott Michael Clarke was visiting Lincoln County Hospital for an appointment for his one-year-old son who had broken his leg when he was struck with the harsh penalty. 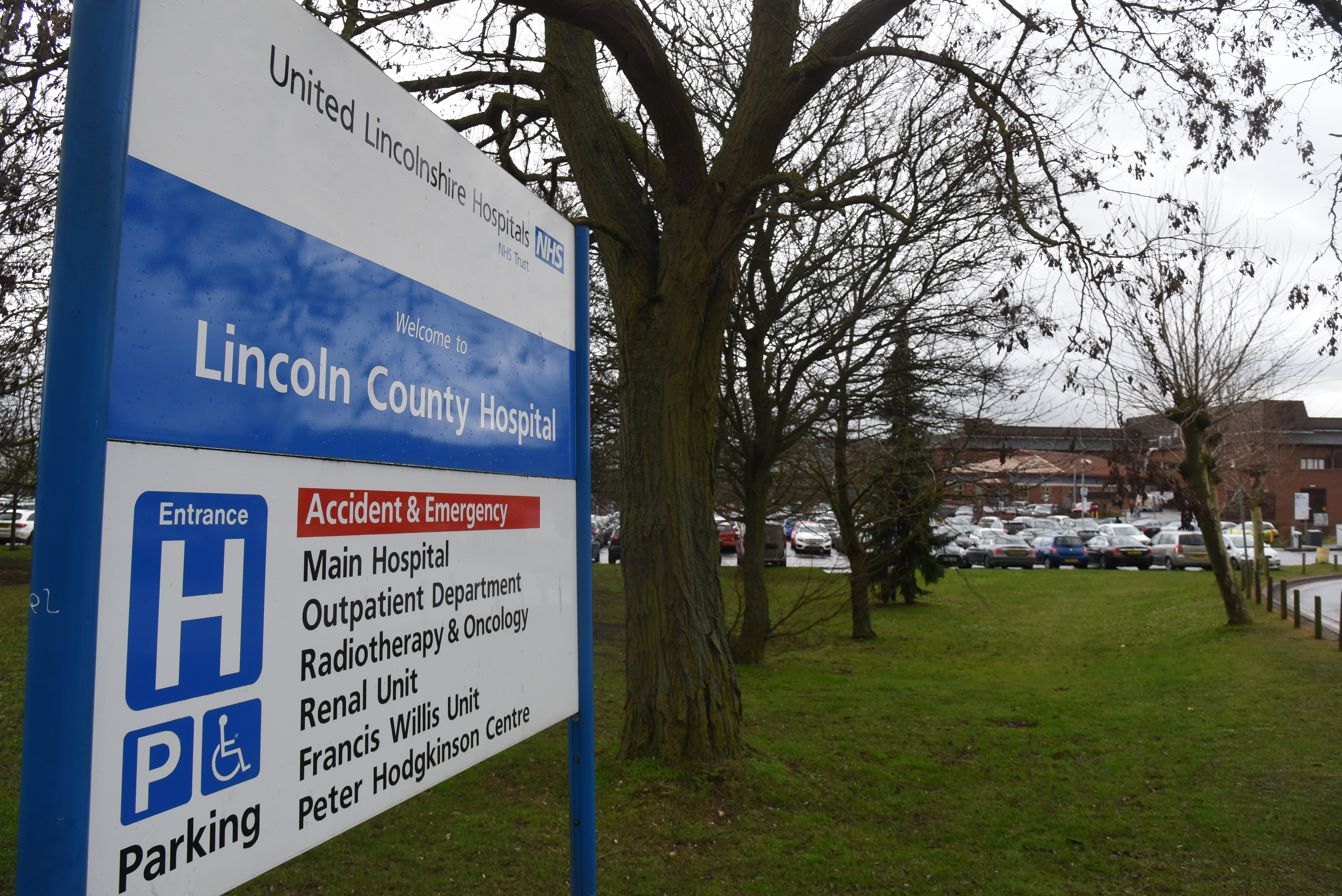 The 31-year-old from Sleaford, Lincolnshire, paid £1.70 to park outside the hospital during the check-up, before returning with 30 minutes to spare.

But banked up traffic in the car park made it almost impossible to leave his space, with it taking 45 minutes to reach the exit where the automatic cameras recorded his registration.

He was shocked when he received the ticket last week, which stated he could face legal action if he failed to pay.

Scott said: "We got in the car with the ticket and went to leave but then that's when we noticed all the traffic. 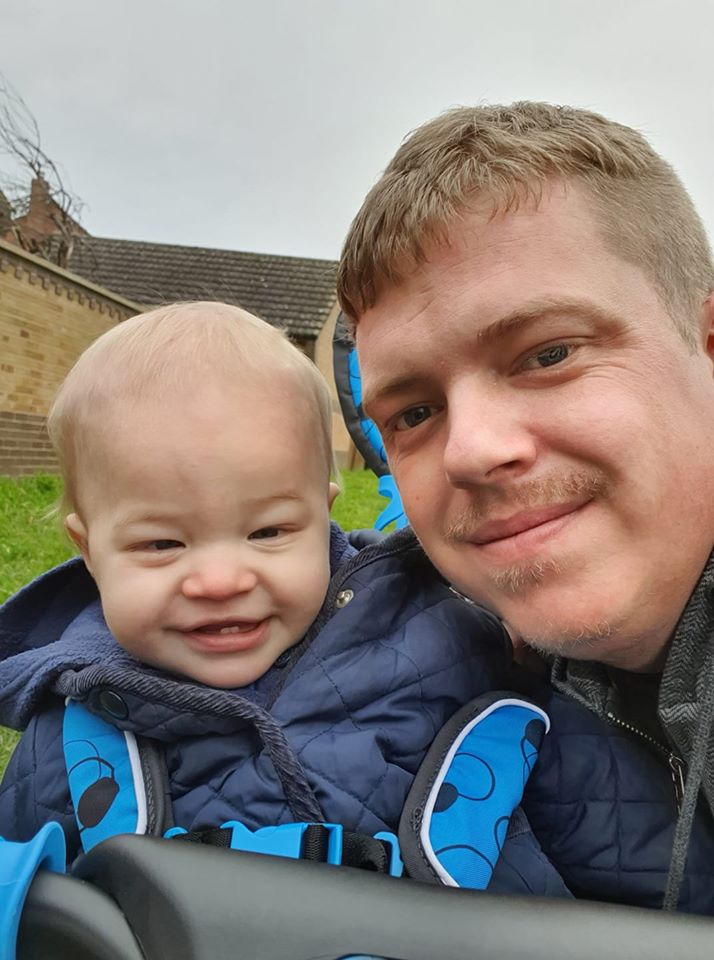 How to appeal a parking ticket

"The main road was packed and not moving. It took us 45 minutes to get out of the car park.

"We didn't think anything of it as we had paid, but then a few weeks later we received the letter.

"We tried phoning but there was no way of calling them, so we sent a copy of the ticket and a letter to Parking Eye thinking it was all sorted until we got another letter."

Scott plans on fighting the ticket with the parking firm.

He said: "Getting the ticket in the first place when we know we paid and the fact that getting it was due to something out of control with the traffic is horrendous.

"I definitely believe the system needs changing because if it's happened to me, who else will be next?

'Some little, old lady that will just end up paying as she doesn't know how to use the internet and can't appeal."

A Parking Eye spokesperson said: "In this case the motorist was 28 minutes over the time purchased.

"We are not aware that there were any delays in exiting the car parks on this date.

"In the event that a motorist stays beyond their time purchased they are able to pay for additional time via the good2go website up to 24 hours after leaving the car park."