Home » World News » From my dad's death in Afghanistan 20 years ago to Taliban retaking the country. How did we get here?

100 days since Tailban takeover of Afghanistan: Where are we now?

Former U.S. Envoy to Afghanistan, Zalmay Khalilzad on the botched U.S. departure from Afghanistan, the current situation in the nation since the Taliban takeover, and what it all means for America.

On Nov. 25, 2001, I was an infant when a group of Marines came to my family’s house in Manassas, Virginia, to inform us that my father, Johnny “Mike” Spann, wasn’t coming home. He had been killed in battle at the Qala-i-Jangi fortress in Afghanistan.

My dad was one of the first intelligence officers sent to Afghanistan after 9/11. His death would be world news in less than 24 hours. Photos of my father and pictures of my mourning mother holding me would be in every newspaper in America. 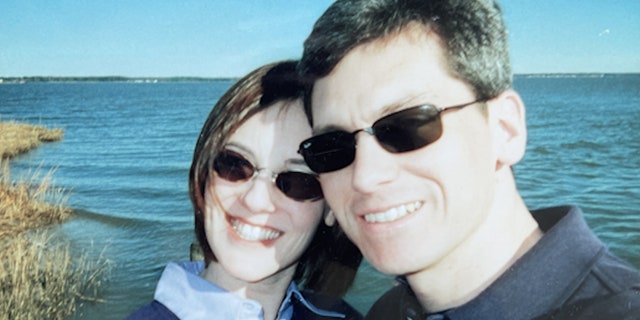 I grew up alongside the conflict that claimed my dad’s life. In many ways, I know more about the war in Afghanistan than I do about him. I know him as an American hero, but my picture of him as a person is stitched together with fragments of stories passed down to me by my family and my dad’s colleagues.

The experience of missing a person you’ve never known is like missing a ghost. I remember looking for him in the crowd when I graduated high school. All I’ve ever wanted to hear is my father telling me that he’s proud.

Thoughts of my dad and Afghanistan occur more often in the fall, between September and November, especially on Nov. 25. This year, my family and I watched in anger as that nation fell to the Taliban. 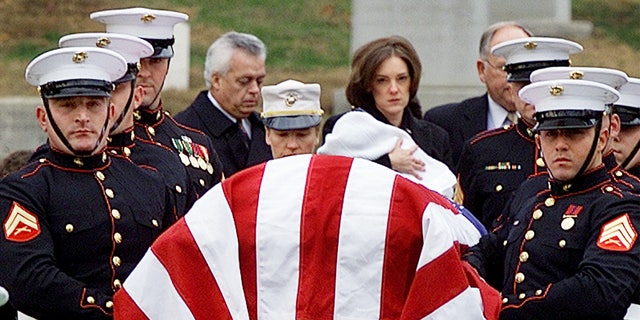 Scott Spellmeyer and Dave Tyson are retired CIA officers who worked with my dad as members of Alpha Team, the combined forces of paramilitary CIA and DOD special forces. Their mission in 2001 was to ensure that Afghanistan would not be a place where terrorist attacks against the U.S. could originate.

“Mike was solid as a rock,” Scott said. “A total professional. When the chips were down, he was the one you could count on.”

“He was uncompromising in his patriotism and devotion to duty,” Dave told me. “His duty was protecting his country and its people.  You could always rely on Mike, especially in difficult times.”

Dave was at the fortress with my dad when he was killed. “I will forever grapple with his death and there are many times still when I catch myself not believing he was killed,” said Dave. “There is a shadow with me always – and it is Mike.” 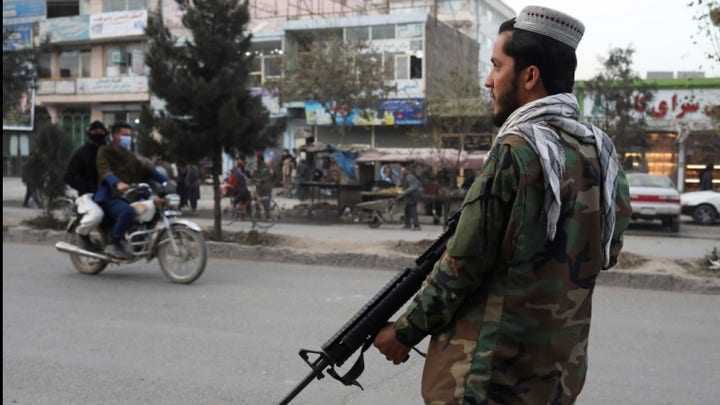 In Scott’s words, “Losing your dad was a tremendous loss to me personally and to the rest of the team. I think we all, in our own way, resolved to carry on and complete the mission as your dad would have wanted us to.”

They were successful in severely limiting the Taliban and al Qaeda’s capabilities to carry out attacks against our own country, and the nation of Afghanistan was made more secure.

Scott told me, “When we drove into Mazar-i-Sharif, and actually entered the city, it was like a victory parade. It was like we had won WWII. People were very jubilant.”

The U.S. also turned its back on the Afghan allies that made our fight against the Taliban so effective in the first place.

Today, these gains have not held. The Taliban wasted no time in becoming the controlling force in the region once more after the U.S. departure.

So how did we get to where we are today? I learned that we truly lost the moment the mission changed. Dave Tyson was able to explain to me what went wrong in Afghanistan.

When the objective changed from crushing terrorism to trying to “democratize” Afghanistan, that’s when things began to fall apart, according to Dave. “The objective changed to attempting to democratize Afghanistan. Too much, too fast. The U.S. wanted to fundamentally change the country instead of staying with our original mission, which was making Afghanistan a place where terrorist attacks could not originate against the United States.”

The U.S. also turned its back on the Afghan allies that made our fight against the Taliban so effective in the first place. “Within months and over the years, we rejected the same warlords we fought with, saying they were bad guys, they weren’t democratic, etc. We could have fully secured peace with them and influenced them, while at the same time working with them to develop a stable situation where sympathies for the Taliban decreased.” 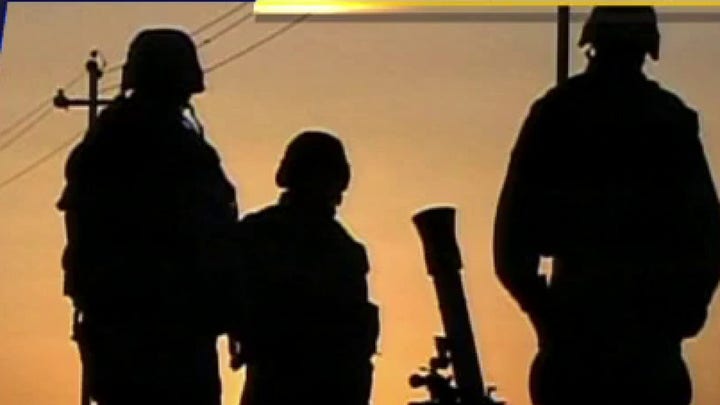 Dave sums up his own feelings about how things ended up pretty succinctly. “We succeeded in our original mission. And we could have kept that success going by supporting the people that enabled us to succeed. Instead, we abandoned them and tried to create this new government and society based on our values. That led to failure in Afghanistan in the sense of security. Now we see the Taliban has come back and taken over the country again.”

The entire situation seems irredeemable, and in a broad sense that may ultimately be true. However, even in the direst situations there will still be individuals who refuse to back down.

Some have called it the “Digital Dunkirk” in reference the to the rescue of Allied troops trapped on the beaches of Dunkirk, France, during WWII. Former allies and families who were specifically being targeted for death after the Taliban takeover reached out through the internet to people in the U.S. who had been involved in the war.

These men and women who stepped up and got people out of Afghanistan felt a tremendous responsibility to help. Watching the nation fall and seeing former allies killed after all of their efforts was very traumatic. My mother was among those who decided to help.

“Everyone I know with a direct connection to Afghanistan has felt a great weight of responsibility for doing everything possible to help families they know personally,” my mom said. “I have been inspired to work with individuals who will not stop until the right thing is done even as the system fails.”

It is comforting to know that there will always be people like my mom and dad, like Scott and Dave, and all of the members of DOD and Alpha Team. “No one left behind is supposed to be true,” concluded my mother. “Many of us still believe it.”