TAIPEI - Major Apple Inc supplier Foxconn may make electric vehicles at its high-profile but troubled plant in Wisconsin, though could decide on Mexico, the chairman of the Taiwanese company said on Tuesday.

Foxconn announced a $10 billion investment in Wisconsin at a White House ceremony in 2017, touted by then-President Donald Trump as proof of his ability to revive American manufacturing, but its future has been uncertain.

Foxconn initially sought to make advanced large-screen displays for TVs there. It later said it would build smaller liquid crystal display screens instead, and then said it would likely build servers.

Speaking in Taipei, Foxconn Chairman Liu Young-way said the infrastructure was there in Wisconsin to make electric vehicles (EVs) because of its proximity to the traditional heartland of U.S. automaking.

“A lot of work depends on electronics and software for the EVs. We thought maybe it’s a good place to make EVs,” Liu said. 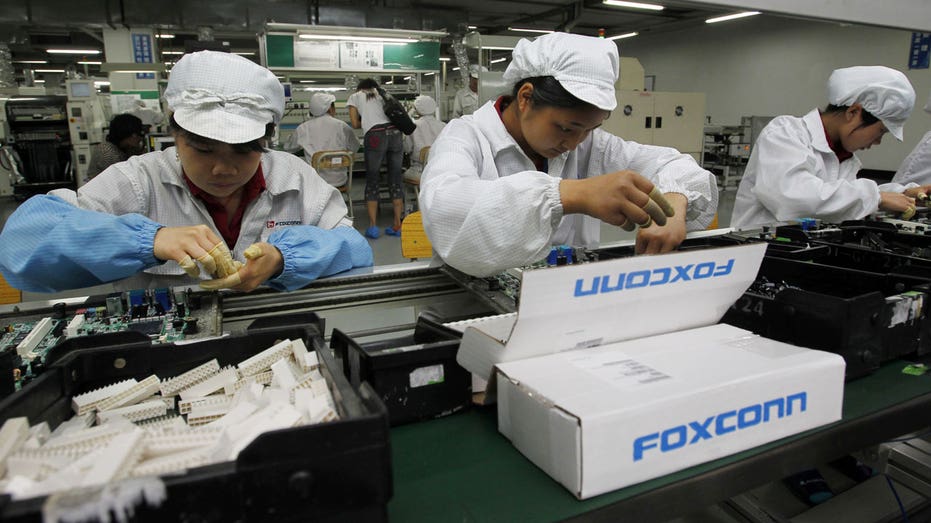 Major Apple Inc supplier Foxconn may make electric vehicles at its high-profile but troubled plant in Wisconsin, though could decide on Mexico, the chairman of the Taiwanese company said.

“We are also thinking about Mexico. We are still deciding.”

Liu said the company would choose between Wisconsin and Mexico this year.

Producing EVs in Wisconsin would be a boon for the U.S. government, though Liu sidestepped questions about politics, saying any plans for EVs in the state have to make business sense.

As an important Apple supplier, speculation has focused on whether Foxconn, formally called Hon Hai Precision Industry Co Ltd and the world’s largest contract electronics manufacturer, would team up with Apple to make a car.

Liu dismissed that, saying it was “just a rumour”.

Over the past year or so it has announced several deals on the production of EVs with automakers including U.S. electric-carmaker Fisker Inc, China’s Byton and Zhejiang Geely Holding Group, and Stellantis NV’s Fiat Chrysler unit.

Liu said Foxconn would invest roughly T$10 billion ($354 million) annually over the next three years in new businesses including EVs.

China, Europe and the United States are all important markets for its foray into EVs, and Foxconn hopes to bring down development time and costs for automakers with its expertise in supply chain integration, he added.

Liu described Foxconn as the “new kid in town” in carmaking and that it needed to build up its capacity as soon as possible to earn trust from clients.

“It’s just the beginning of this EV era. I will say in 3 or 4 years you will see significant growth. We have to be ready for that.”