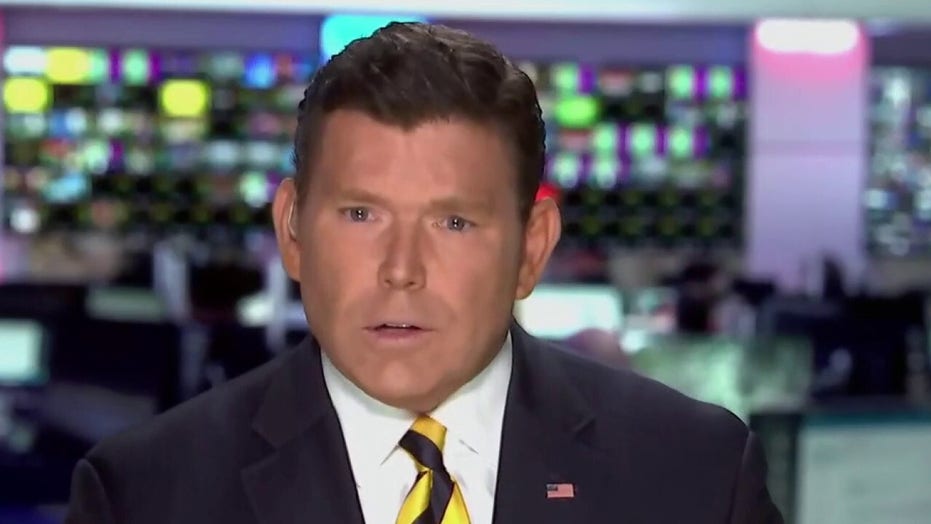 Baier: I haven’t seen presidents flip through notes like Biden to read answers

“Bret has masterfully covered some of the most consequential news stories of our time and we’re thrilled to have him continue his extraordinary journalism career at Fox News for many years to come,” Scott said. 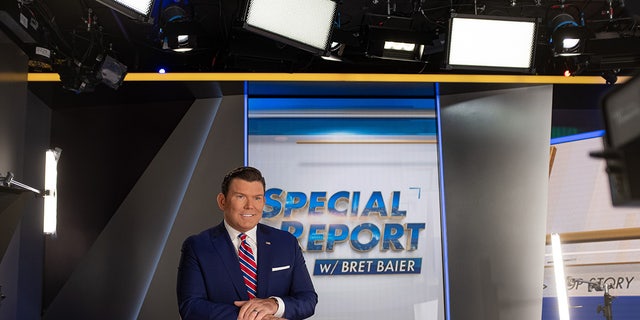 “I am thrilled to continue working with Fox News Channel for the next five years. It has been my home away from home for almost a quarter century,” Baier said. “Suzanne Scott, Jay Wallace, and the Murdochs have been terrific leaders and bosses. I look forward to working closely with my incredibly talented team to cover the important stories of our time in the fair and honest way our viewers expect.”

Baier started anchoring “Special Report” in January 2009 and the show has seen its audience grow 53 percent among total viewers and 21 percent among the key demographic of adults age 25-54 since he took over. It has now finished No. 1 among cable news in its timeslot for more than a decade. Baier had a record-breaking year in 2020 when “Special Report” averaged 3.1 million viewers, making it the most-watched program in all of cable during the 6 p.m. timeslot.

Baier has been a major part of all political and election events since he joined Fox News in 1998, first as a reporter in the Atlanta bureau. He co-anchored the network’s 2020 election coverage alongside Martha MacCallum, as its “Democracy 2020” was the most-watched election night in cable news history with 14.1 million viewers.

During his career, Baier has interviewed everyone from Presidents Donald Trump, Barack Obama and George W. Bush to the Dalai Lama. Along the way, he has reported from 74 different countries.