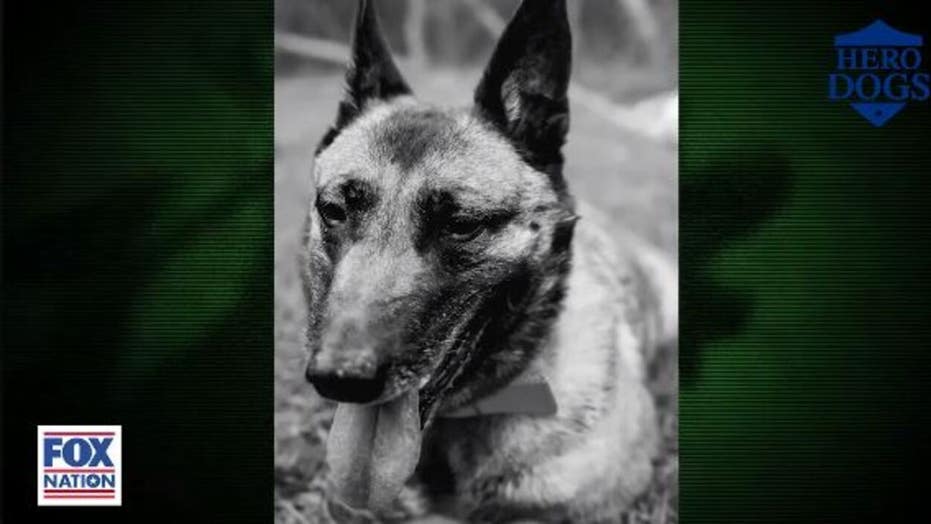 Fox Nation tells the story of Layka, a military dog who was shot four times protecting her team

The newly-released season 4 of Fox Nation’s “Hero Dogs,” shows one courageous canine putting her life on the line to save and protect the lives of 15 American soldiers in Afghanistan.

An episode titled, “Into the Dark,” features Layka, a Belgian Malinois, who heroically charged into a dark room with the soldiers looking for explosives during a mission.

On the battlefield, Layka bit down on a deceased enemy killed in action; moments later, however, the enemy “resurrected himself” and shot 4-6 times in the dark room, the pup’s partner and soldier Julian told host Emily Compagno.

“I could hear her screaming in pain,” Julian said. “I knew she had been shot just by the way she had sounded.”

“The splinters of the round trickle down her ribcage, hit her in the back leg, and the exit wound is actually out of the bottom of her paw,” Julian remarked.

The heroic canine, unfortunately, lost one of her legs in the chaos – but was graciously given a second chance at life. 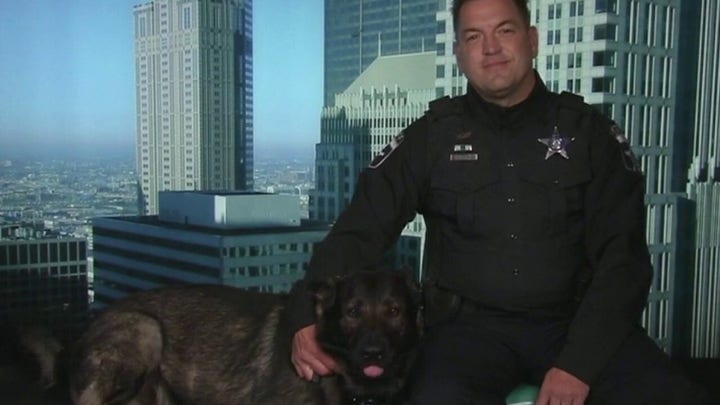 From the battlefield to the home front, Layka settled into a civilian life with her military partner after a gruesome mission.

After 8 years, the American soldier still considers Layka to be a true hero.