White House agencies are ‘out of control’: Former Trump adviser

KEVIN HASSETT: If you think about one of Joe Biden's first executive orders was to make it so the Cabinet agencies could pass new regulations without passing a cost-benefit test. And that's why now there have been twice as many new regulations as there were under President Obama, because I can tell you that, like, if you go back to say, under President Obama, Peter Orszag, Office of Management and Budget, they took the cost-benefit analysis seriously. Jason Furman, when he was Obama's chairman of the CIA in the position I had, they put out a cost-benefit analysis, which I didn't super agree with that was really careful about their climate plans. And so the point is that by taking that away, that you speed up the regulation process. And what I would do if I were advising President Biden is I would say, look, we need to bring the cost-benefit analysis back. Even President Obama's team used it well to keep the agency from getting out of control. And we need to do it, too, because the agencies are really out of control. 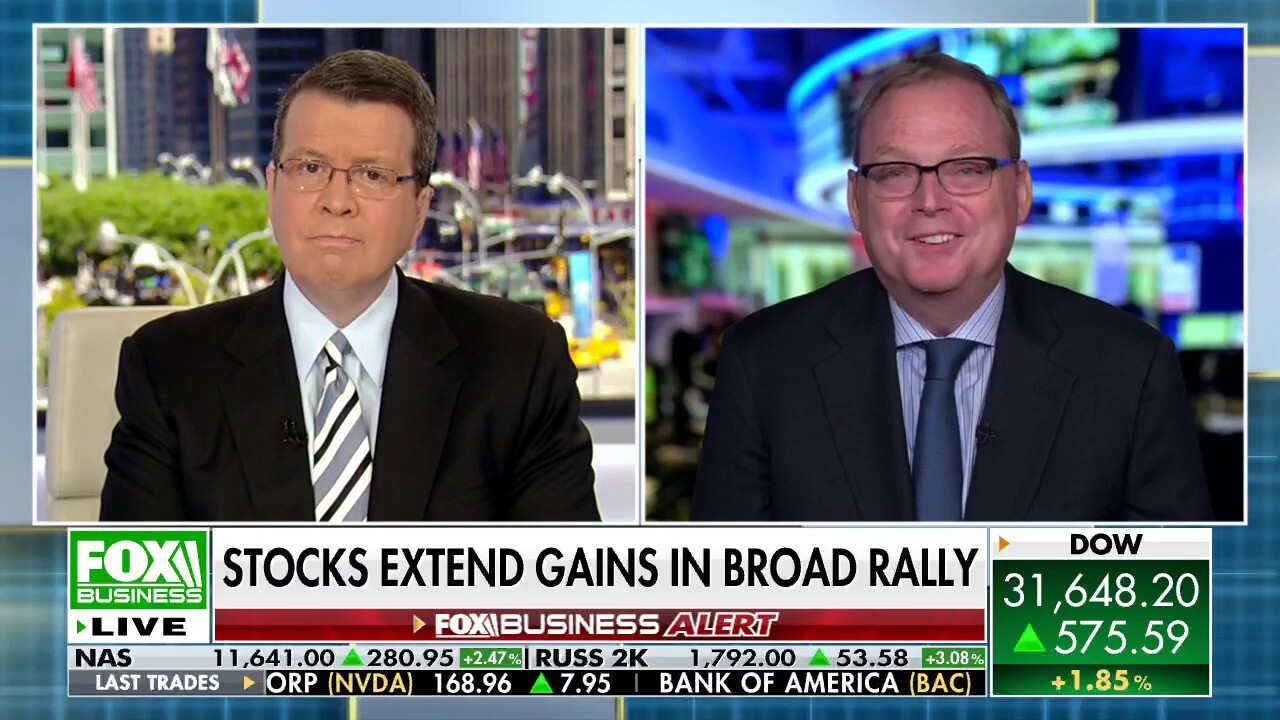