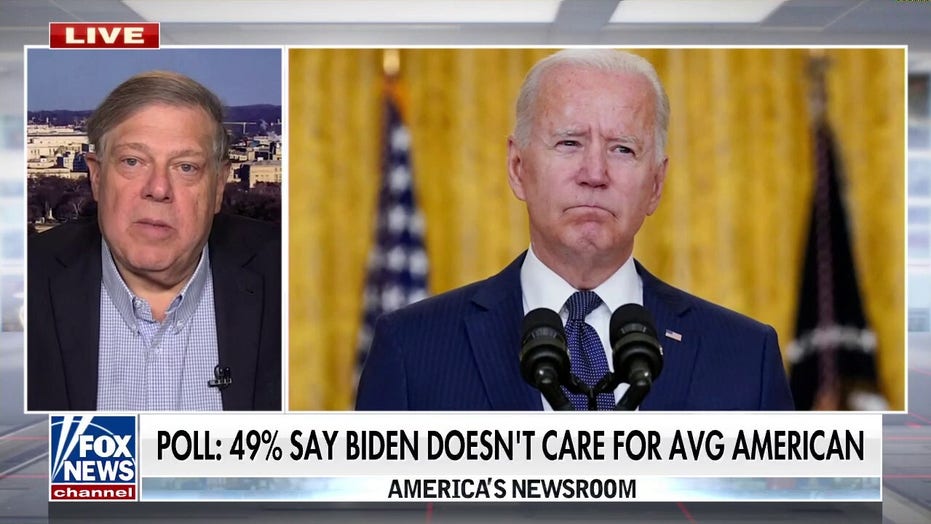 MARK PENN: I think the president has lost one of his key attributes, which was always likability. Whether people favored his policies or not, he did have this image of being a kind of likable Uncle Joe. You know, ice cream Joe kind of friendly. And I think he’s lost that. I think it’s been replaced by a kind of sterner, angrier figure who can now generate numbers like this.

Look, all pollsters agree right now the president’s underwater. Inflation, crime, immigration, these are core issues handling foreign affairs. Look, I think the president took a big hit on the way he handled Afghanistan. Does he seem compassionate to people now? You look at the war crimes being committed, is he seen as the kind of president who can rally leadership around something like that? You know, those are the open questions. Those are the opportunities that he has as president. So far, he hasn’t really taken them despite, I think, clear opportunities to change energy policy, to change immigration policy, to appoint a more moderate Supreme Court. He hasn’t made those changes that would pivot his administration in a new direction. Time is running out for that. 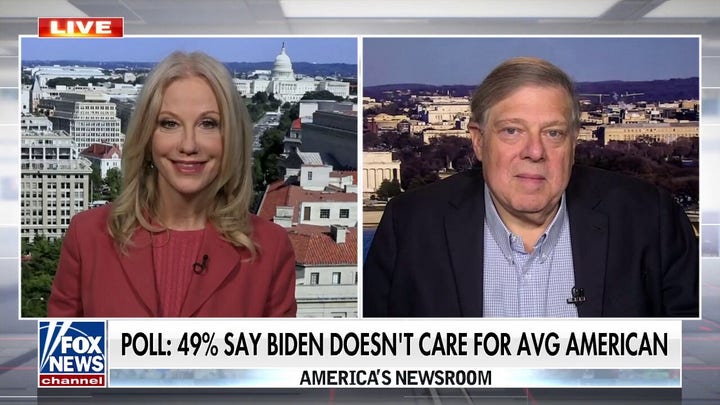