FORD has urgently recalled its Ford Puma models over fears that one of the car's airbags doesn't stay in place after being deployed.

Owners across the country are being urged to take the models to their dealership to arrange a replacement. 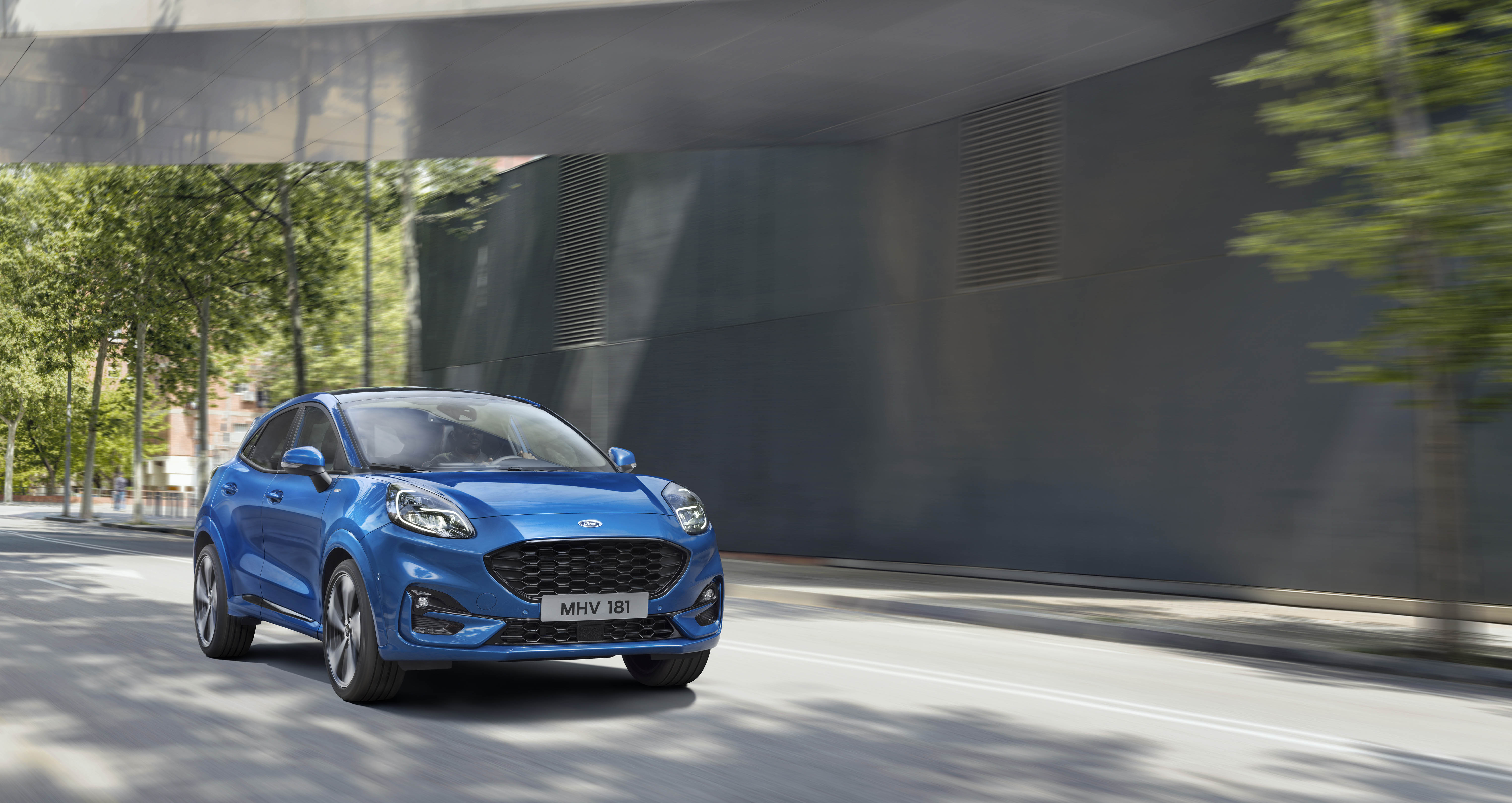 The American automaker issued the warning after a batch of its new Puma models were fitted with an "incorrect component within the airbag system".

While the problem doesn't affect the deployment of the airbag during an accident, the fault could mean the airbag is not retained in the steering wheel after it has gone off.

A statement from Ford said: "A number of Puma vehicles have been built with driver’s airbag retention springs that may be outside of Ford Motor Company manufacturing specification.

"Under certain conditions, it is possible that the airbag is not retained in the steering wheel after it has been deployed. 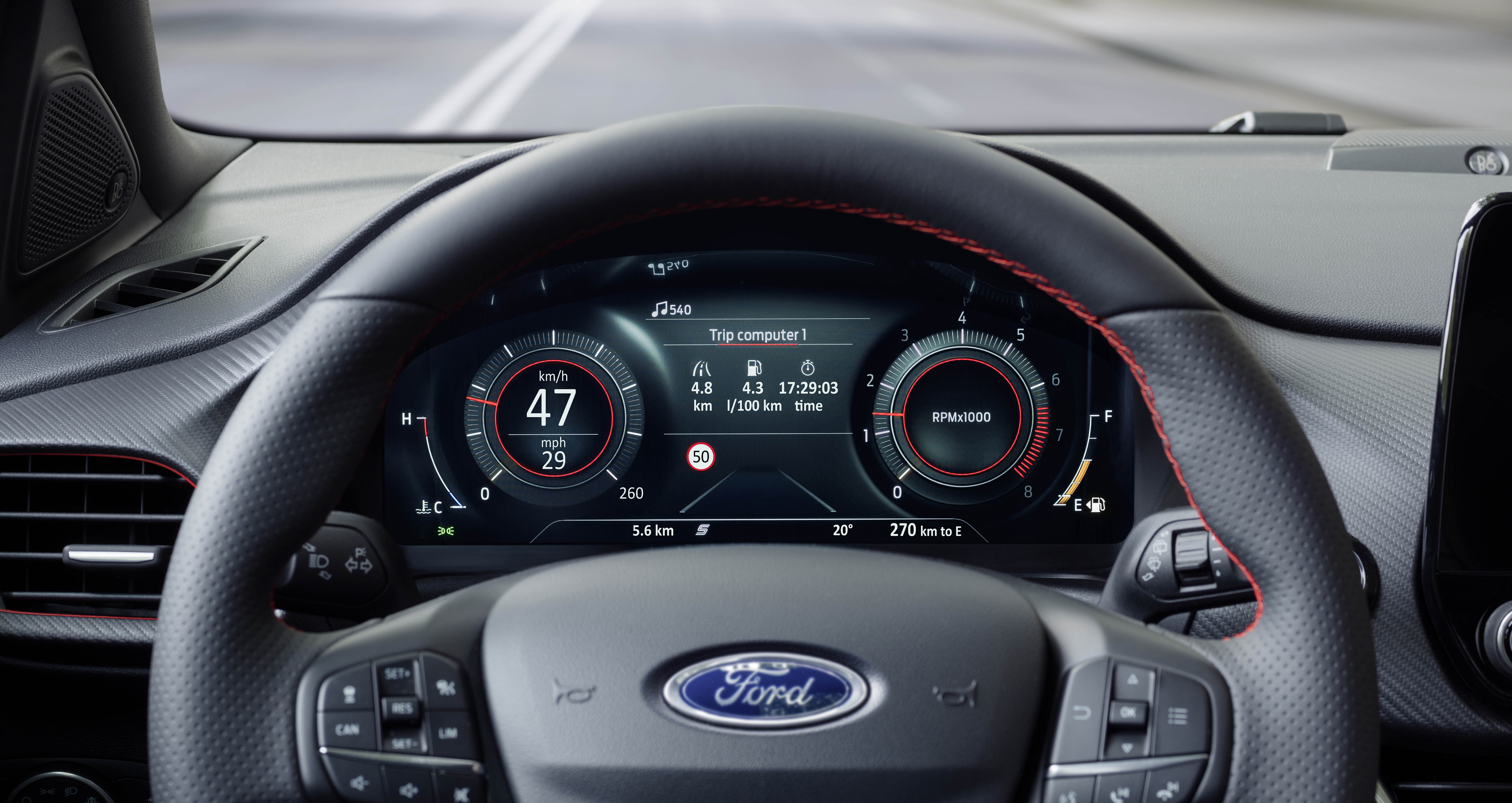 "The performance of the airbag in case of an accident with airbag deployment will still meet regulatory requirements and provides sufficient protection for the driver."

Ford has ceased deliveries of the small SUV since February 7 as a precaution, with work now underway to replace a spring inside the airbag mechanism.

It is not yet clear how many models have the fault, but the company confirmed Pumas built between November and January could be affected.

No customers have been injured by the reported fault.

Drivers who already own a Puma should take their car to your local dealer to arrange the new spring to be installed.

And if you're waiting to receive the model, the issue is likely to lead to a short delay in your delivery.