Why Satori Fund manager gave up stake in Facebook

Fear-mongering posts discouraging Americans from voting in U.S. elections and participating in the U.S. Census have run rampant on Facebook, according to an internal company study obtained by The New York Post.

A whopping 20% of U.S. Facebook users have seen content that discourages or interferes with them participating in elections, according to a 2019 survey of 3,000 users.

Some posts encouraged supporters of Donald Trump to vote online — an impossible proposition — while others falsely claimed that voters should stay home from the polls since Trump had already won, according to text responses that users submitted to Facebook. 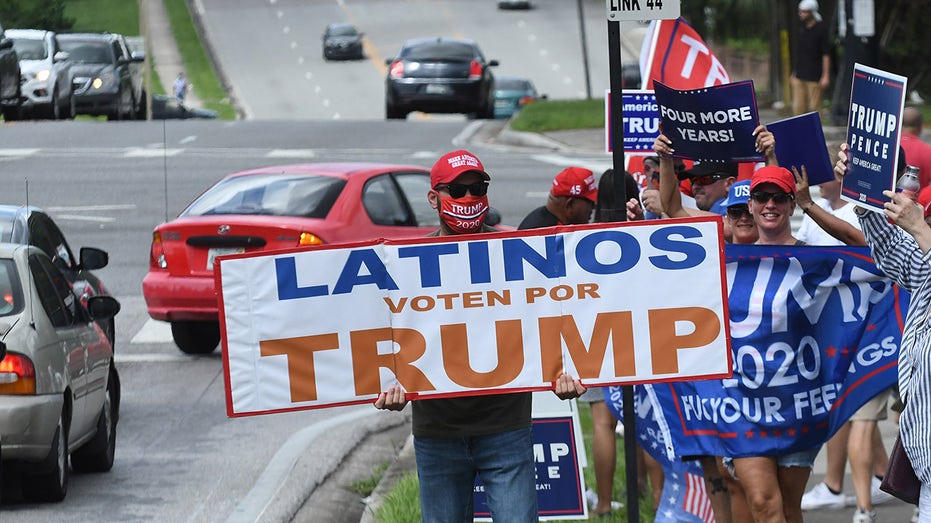 Certain potential voters also said they were told that they could register to vote online in states where that isn’t an option, while others were encouraged to stay home on Election Day "to make a statement."

"There are a lot of fake news accounts posting false information trying to dissuade people from voting," concluded one user in the study.

The reveal of the study — which did not examine the sources of the misleading posts but rather how many users claim to have seen them — comes as Facebook takes fire for failing to crack down on hate speech and false news. Leaked messages show that some Facebook employees believe Mark Zuckerberg has put profits over safety, with one declaring, "History will not judge us kindly."

The study, titled "User Perspectives on Voter and Census Disenfranchisement," was revealed in disclosures made to the Securities and Exchange Commission and provided to Congress in redacted form by Facebook whistleblower Frances Haugen’s legal counsel. A consortium of news organizations, including The Post, has obtained the redacted versions received by Congress.

The study also showed that one in three users reported seeing some form of false news about elections on Facebook, while about 15% saw "direct calls not to participate in the Census,."

Lies spread on Facebook about the census included "conspiracy theory spam" that was apparently designed to stop undocumented immigrants from responding to the Census, users in the survey said. 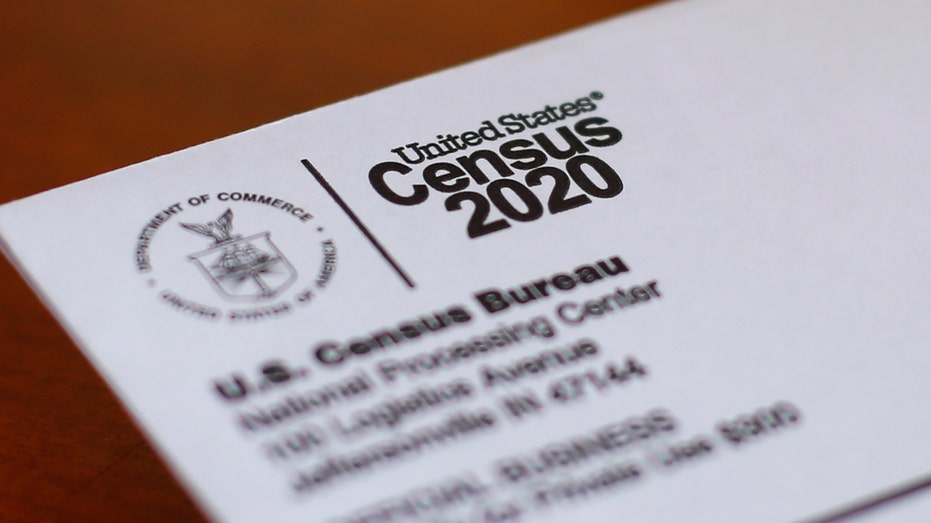 One user wrote that they had seen posts saying "people would be in danger of being deported if they participated." Another user reported seeing posts telling "immigrants to not answer their doors" and "not respond to questions."

Since federal funding for schools, transit, housing and other government services is allocated based on population, undercounting a state’s population in the U.S. Census can reduce that state’s share of government money.

The number of congressional representatives a state gets is also allocated based on census data, so suppressing Census responses can reduce the amount of influence a given state has in Washington.

Facebook spokesman Kevin McAlister said the company used the 2019 study to inform its policies during the 2020 election.

"We invested in internal research to help teams proactively identify where we could improve our products and policies ahead of the US 2020 elections," McAlister said in a statement to The Post. "This research helped to inform our approach to double down on providing reliable information about voting through informational labels and our Voting Information Center, as well as updates we made to our voter interference policies. We’re proud we ran the largest voting information effort in U.S. history that helped more than 4 million people register to vote."