This time he penned an opinion letter to the editor of the Financial Times.

Soros wants Zuckerberg and COO Sheryl Sandberg to “be removed from control of Facebook” and for the government to regulate social media platforms. 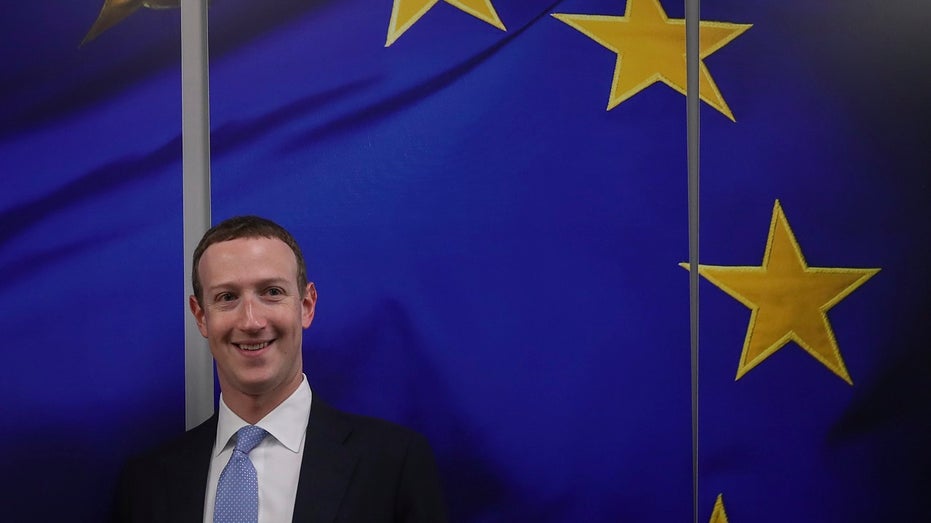 “Facebook does not need to wait for government regulations to stop accepting any political advertising in 2020 until after the elections on November 4. If there is any doubt whether an ad is political, it should err on the side of caution and refuse to publish. It is unlikely that Facebook will follow this course” said Soros,

Soros’ letter came the day after Facebook published its new white paper laying out the questions it believes should be asked when governments look to regulate online content. The company expressed concern about being held liable by regulators when its platform is used for hate speech.

We have to balance promoting innovation and research against protecting people’s privacy and security,” Zuckerberg wrote in his op-ed.

Soros’ allegation of a pro-Trump Facebook echoed arguments he made earlier in a New York Times opinion piece. He wrote that the company had not improved its platform since the 2016 election when the company acknowledged it ran political ads about the U.S. presidential election from Russian-backed sources. And Soros said in the op-ed that Facebook features added last year “actually intensify the fire of incendiary political attacks.” 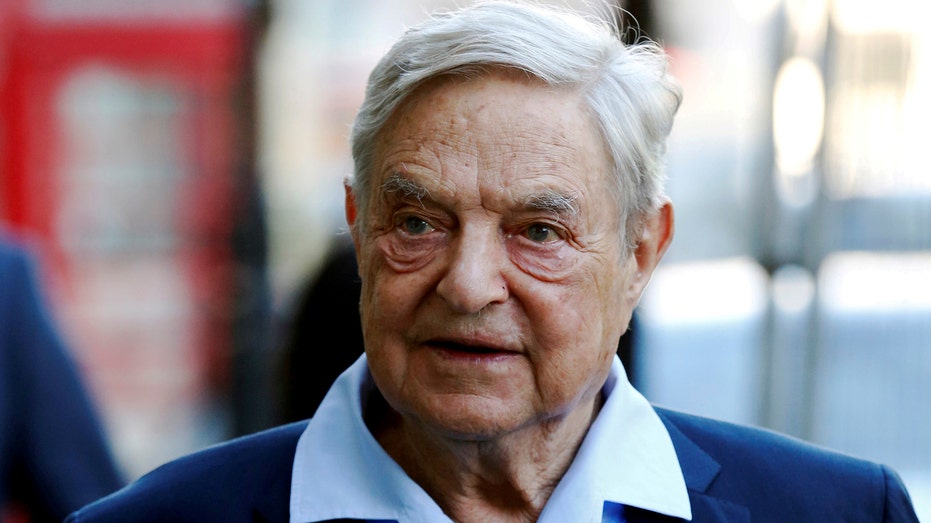 A Facebook spokesperson previously told FOX Business that Soros was “wrong” about the company being aligned with any one political figure or party.

“We continue making unprecedented investments to keep our platform safe, fight foreign interference in elections around the world and combat misinformation," the spokesperson said.