AN AMAZON exec says he turns his Alexa speaker off when he wants to have a "private moment".

It comes months after Amazon admitted that humans sometimes listen – and transcribe – snippets of audio recorded through Alexa speakers. 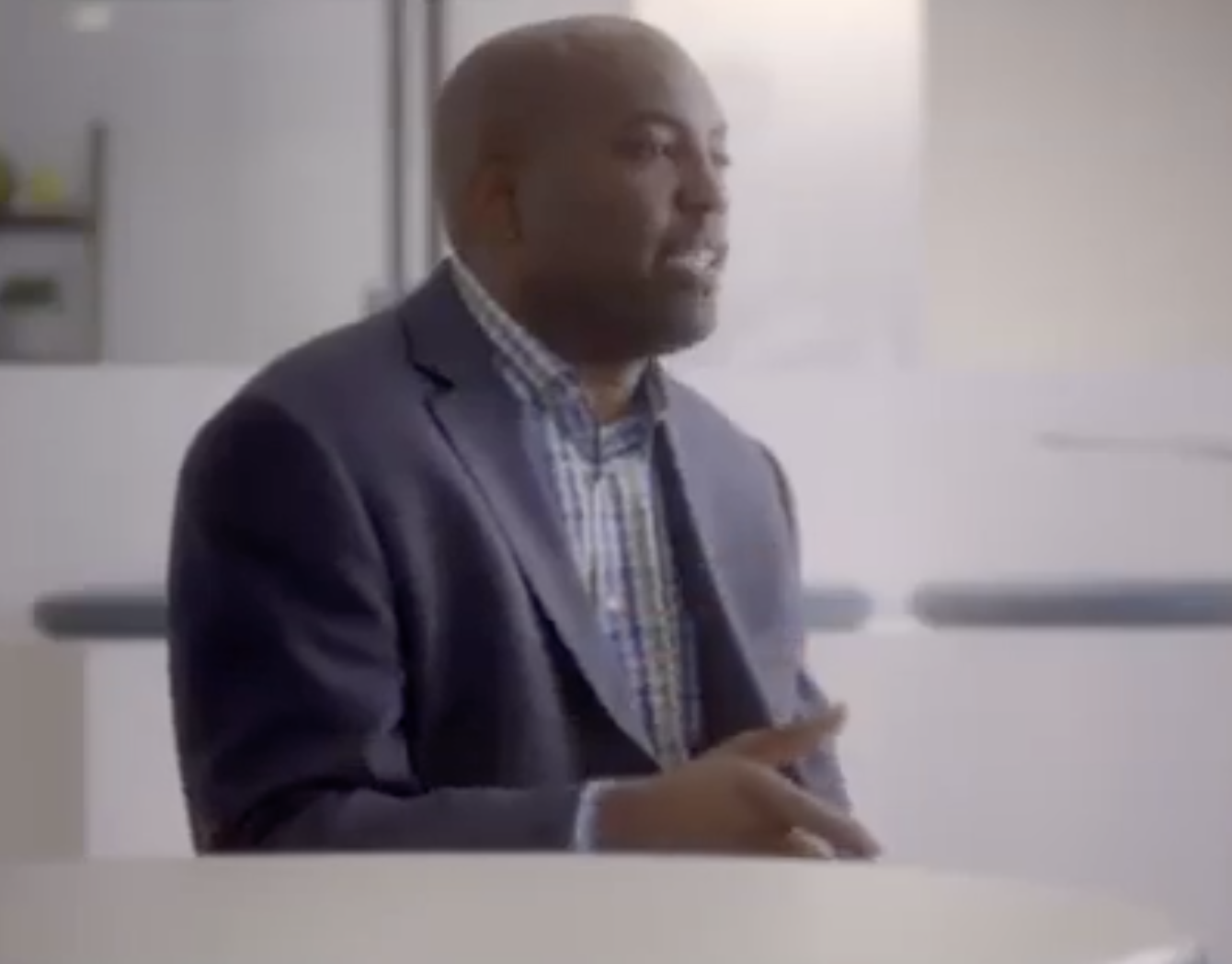 Last year, it emerged that Amazon was sometimes sending your voice clips off to "graders".

These workers will listen to clips to make sure Alexa is working as intended – improving the system all round.

However, Alexa will sometimes record you without your knowledge, because she thought you said her name.

"I turn off my Alexa whenever I want to have a private moment," said ex-Amazon executive Robert Frederick, in tonight's BBC Panorama special ‘Amazon: What They Know About Us’. 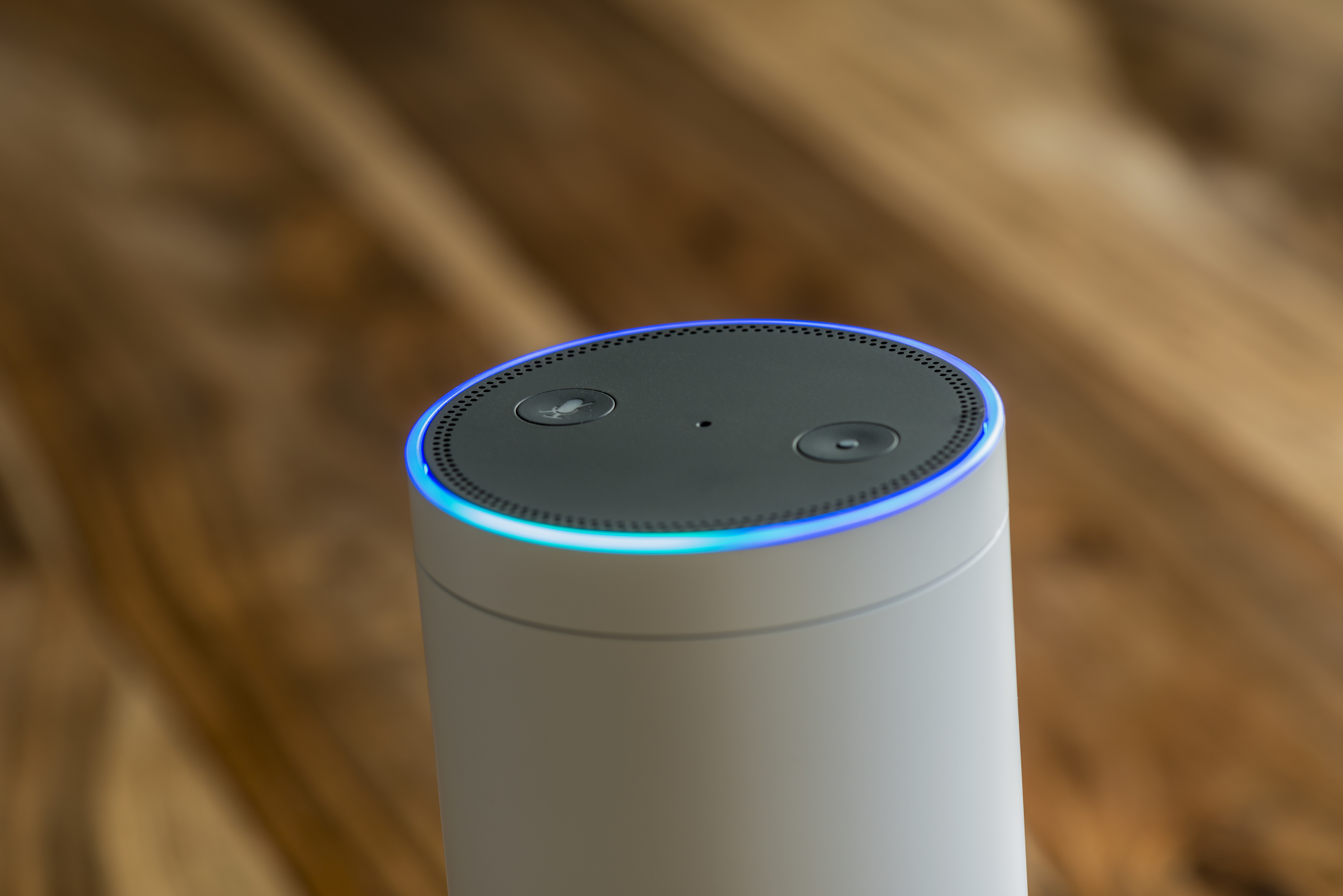 He went on: "I don't want certain conversations to be heard by humans.

"Conversations that I know for a fact are not things that should be shared then I turn off those particular listening devices."

She will save this audio, and you may have no idea it's happening.

These soundbites are then occasionally sent off to human graders, who listen in and transcribe the audio.

The Sun recently revealed how Amazon-funded "graders" have heard family rows, conversations about money and audio from steamy romps.

Amazon says it only sends a fraction of its audio recordings to humans for grading.

But it's enough to put Amazon's own alumni off.

"I simply hate the idea of voluntarily putting a bug into my living room, and knowing that that some schmo in Seattle might be listening to it on a headset," said James Marcus, who worked as a senior editor at Amazon between 1996 to 2001, in the BBC Panorama episode.

If you've never heard of Alexa, here's what you need to know… 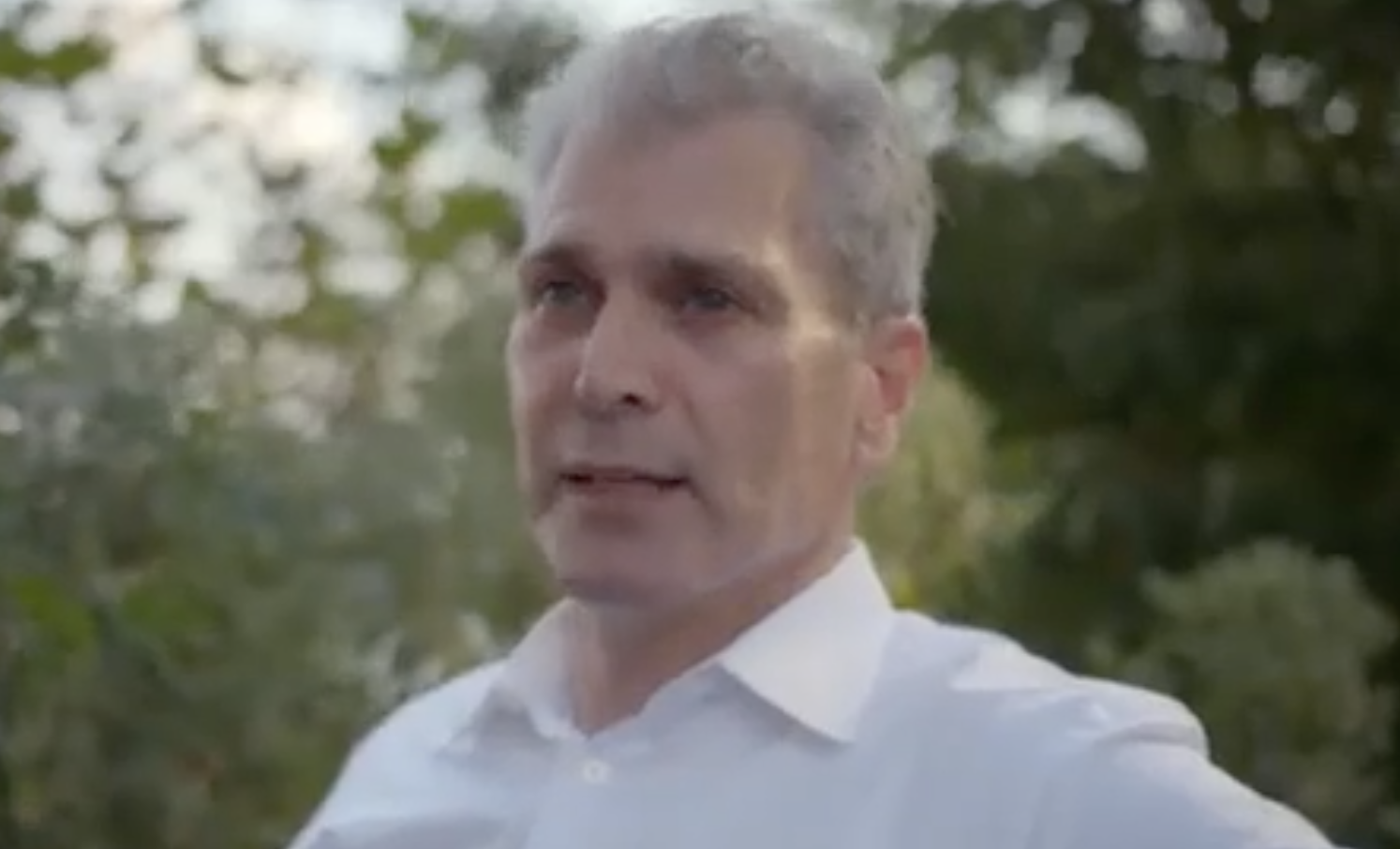 And cyber-experts are growing increasingly worried about the data that Amazon collects on us through Alexa and other gadgets.

"The Amazon Echo, Kindle and the entire Amazon home automation suite sits at the intersection of our personal and digital lives," Sam Curry, a cyber-expert at Cybereason, told The Sun.

"The implications at home and at work and how to accommodate these devices safely and securely are still being discovered.

"WiFi sniffing, interception and hijacking are nothing new, but this latest development may have more implications than simply snooping on your Kindle reading habits.

"Keep in mind that businesses have commercial relationships in place with AWS and your Amazon identity is often linked to your home, your bank accounts and credit cards.

"It's a good idea for Amazon to think carefully about all of its common components and this usage sooner rather than later."

In a statement given to The Sun, Amazon said "It is surprising that someone who left Amazon 14 years ago is being quoted, about a technology that was developed a decade after he left. His quotes do not accurately portray how Alexa works.

"We take privacy very seriously at Amazon and designing Alexa was no different. Echo devices are designed to detect only your chosen wake word. No audio is stored or sent to the cloud unless the device detects the wake word. Customers can review and delete voice recordings at any time in the Alexa App, as well as, choose to have them automatically deleted every 3 or 18 months on an ongoing basis.

In other news, we reveal the best Alexa tips and tricks.

A terrified mum says her Amazon Echo speaker urged her to kill herself.

And Amazon recently launched an Alexa ring and a smart oven.

Do you trust Amazon to protect your privacy? Let us know in the comments!