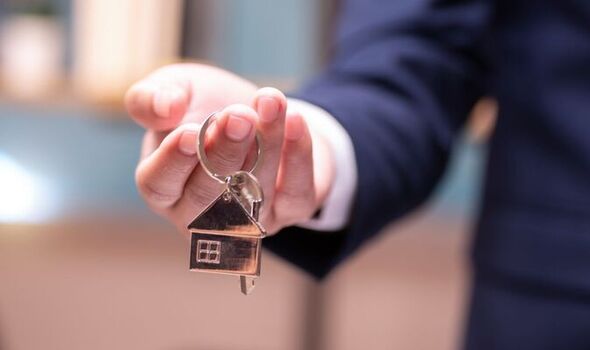 A former estate agent has revealed some of the “shady” tricks that go on behind the scenes. The insider, who formerly worked in Hampshire but has since left the business, claims the real estate industry is a cut-throat world where individuals will do anything to get ahead.

The man, who asked to remain anonymous, says that real estate agents often attempt to steal each other’s clients.

He admitted he frequently overvalued properties to attract business before using family members to bring them crashing down, reports Hull Live.

The worker, who is now in the oil and gas industry, said: “I just wanted to keep my job so I went with it. It was just a job but I did know it was a bit shady.

“It was all the praise and rewards and gift cards you were getting for getting these things done.

“Estate agents aren’t your mates so keep your cards close to your chest – if you can go further don’t say that you can.”

The estate agent started in the industry after applying for a role with an agency.

And, on finding properties to sell, he said: “Most contracts for estate agents are between 10 and 12 weeks.

“We kept a book of all the properties on the market and as soon as they hit 12 weeks we would knock on the door.

“We would find fault with the estate agent’s pictures or ask the homeowner if they were happy with their current agent.

“We would take a contract with us in case we could poach them.

“Instead of finding business ourselves, we were getting business from people who were already ready to sell.” 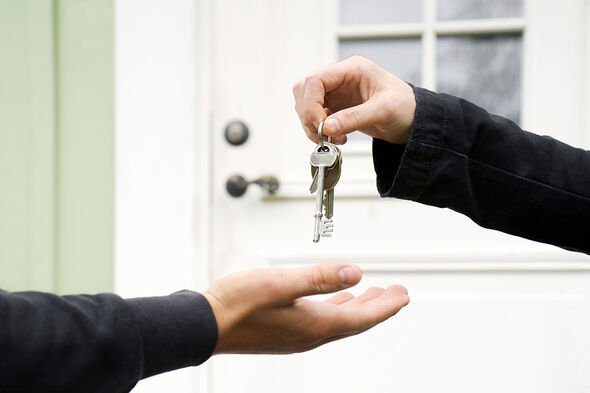 He continued: “We also made up viewings.

“A leaflet and business card would drop through someone’s door saying ‘Mr. K is interested in your property, please contact us’ but this was a made up person.

“Then we had their number and email address on the system.”

The agent also said that, if a property had been launched and had no viewings, a family member would sometimes be sent round to view the property.

As well as making the agent look like he had filled viewing slots, the relative would also value the house at £10,000 less.

By doing this, the ex-agent had got the homeowner’s business with a high valuation – before getting someone else to break the news that the property was worth less than they thought.

He said: “If we launched a property on Rightmove and it got no viewings, we would send a family member to view the property and then say they thought the house was worth £10,000 less than it actually was.

“So we were poaching clients, getting the house up on the market – and then telling the client they were selling it for too much.

“Also, if you’re booking viewings and know the school run is at 3pm and it’s ridiculously busy, we would say the client can only do viewings outside of that time.

“If the parking was bad at 5pm, you try and get all your viewings done in the day.”

When it comes to valuation, the former agent said: “When we’re booking in a market appraisal, we ask what other competition is going to be there.

“If we can get our valuer in first, we can try and blow them out the water to get them to sign a contract with us first.

“If that doesn’t work, we book our person in last and get them to try and force the homeowner into signing a contract.”

As well as revealing the secrets of the trade, the anonymous insider has also revealed his top three tips for potential buyers and sellers.

He said: “Visit the property at different times like weekends and after 5pm.

“Find out if the loft is boarded or part-boarded and ask who owns the boundaries.

“How old is the boiler? When was it last serviced? What is the sellers position – are they in a rush to sell?”

He said: “Be careful buying leasehold properties especially those that are cheaper as they normally have a small year’s lease on them.

“If this gets too low, you will find it difficult to get a mortgage on and the fees can be quite large to renew the lease.”

He said: “Always work out your costs and ask if there is any maintenance, ground rent or service charges.

“A lot of new builds have unadopted roads and it’s up to the residents to pay for repairs.

“If the agent doesn’t know this information and the owner hasn’t told them then you won’t find this out until you have already started paying for solicitors.”