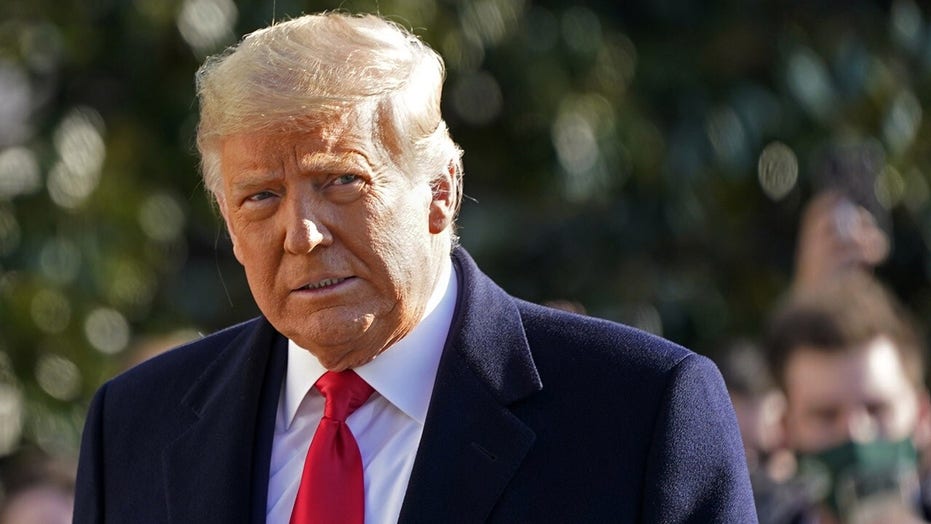 Fox News correspondent David Spunt has the latest on how Clinton allegedly tried to link Trump to Russia on ‘Special Report.’

Former President Donald Trump blasted the “corrupt” corporate media for failing to give proper attention to the bombshell court filing from Special Counsel John Durham’s investigation into the origins of the Russia probe.

“This is a very big revelation… the press is corrupt and they don’t like to cover it,” former President Trump told Fox News Digital’s Brooke Singman in an exclusive interview on Tuesday.

A court filing made late Friday by Durham, who was appointed during the Trump administration to investigate the origins of the Russia probe, revealed that a tech firm mined internet data from Trump Tower during the 2016 election and later the White House in order to “establish ‘an inference’ and ‘narrative’ tying then-candidate Trump to Russia” and that, “In doing so, Tech Executive-1 indicated that he was seeking to please certain ‘VIPs,’ referring to individuals at Law Firm-1 and the Clinton campaign.”

The mainstream media spent years fixated on alleged collusion between Trump and Russia but have largely downplayed or ignored the latest revelation. Trump said “the problem for the press” is that the story is making headlines despite efforts to dismiss Durham’s findings.

The story rocked social media over the weekend and conservative outlets have covered it at length. Corporate news organizations that largely ignored it for the first 72 hours but have since began mentioning it, although often chalking it up as a nonstory.

“They’re sort of being forced. It is such a big story, I don’t know that they can play the game much longer. It is a corrupt press. It’s all over the internet,” Trump said.

The former president feels Fox News and some conservative journalists are “covering it really well” but the mainstream press is failing to properly cover a story that is “more meaningful” that Watergate.

The media has largely downplayed or otherwise ignored the court filing from Special Counsel John Durham as part of his investigation into the origins of the Russia probe.

MSNBC ignored the story altogether through Monday, finally mentioning it on Tuesday morning when Joe Scarborough belittled its significance. CNN dedicated less than three minutes to the subject, with only one in-air mention through Monday. CNN’s media newsletter has since declared the story is being overblown by “right-wing” media.

The Media Research Center found that ABC, CBS and NBC evening newscasts alone spent a whopping 2,634 minutes covering the investigations into alleged Russia collusion through July 20, 2019. However, those same three networks made no mention of Durham’s filing on their morning and evening newscasts through Tuesday morning. 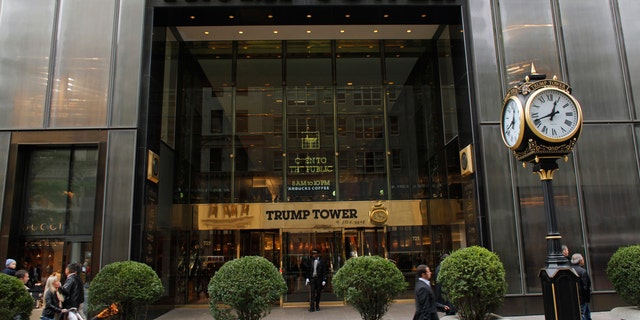 On the print side of things, The New York Times and Washington Post shared the Pulitzer Prize for in 2018 “for deeply sourced, relentlessly reported coverage” of alleged Russian interference but have downplayed Durham’s filing with bare-minimum coverage.

The Gray Lady skipped reporting the news, instead opting for and a “news analysis” that slammed “right-wing outlets” for pushing a narrative that is “off track,” while the Post also relied on an “analysis” piece attempting to soften its significance.

The Post’s piece, “Why Trump is once again claiming that he was spied upon in 2016,” told readers that “Durham’s filing ties the campaign to Sussman [sic] and Sussman [sic] to the executive, but it’s not explicitly argued that the probe flowed down from Clinton’s team — or up to it.”

Fox News’ Brooke Singman and Joseph A. Wulfsohn contributed to this report.