A STAGGERING 83 unusual ancient Egyptian graves have been discovered, according to the Egyptian Ministry of Antiquities.

The graves surprised archaeologists because instead of the human remains lying in sarcophagi, the deceased have been buried in clay coffins. 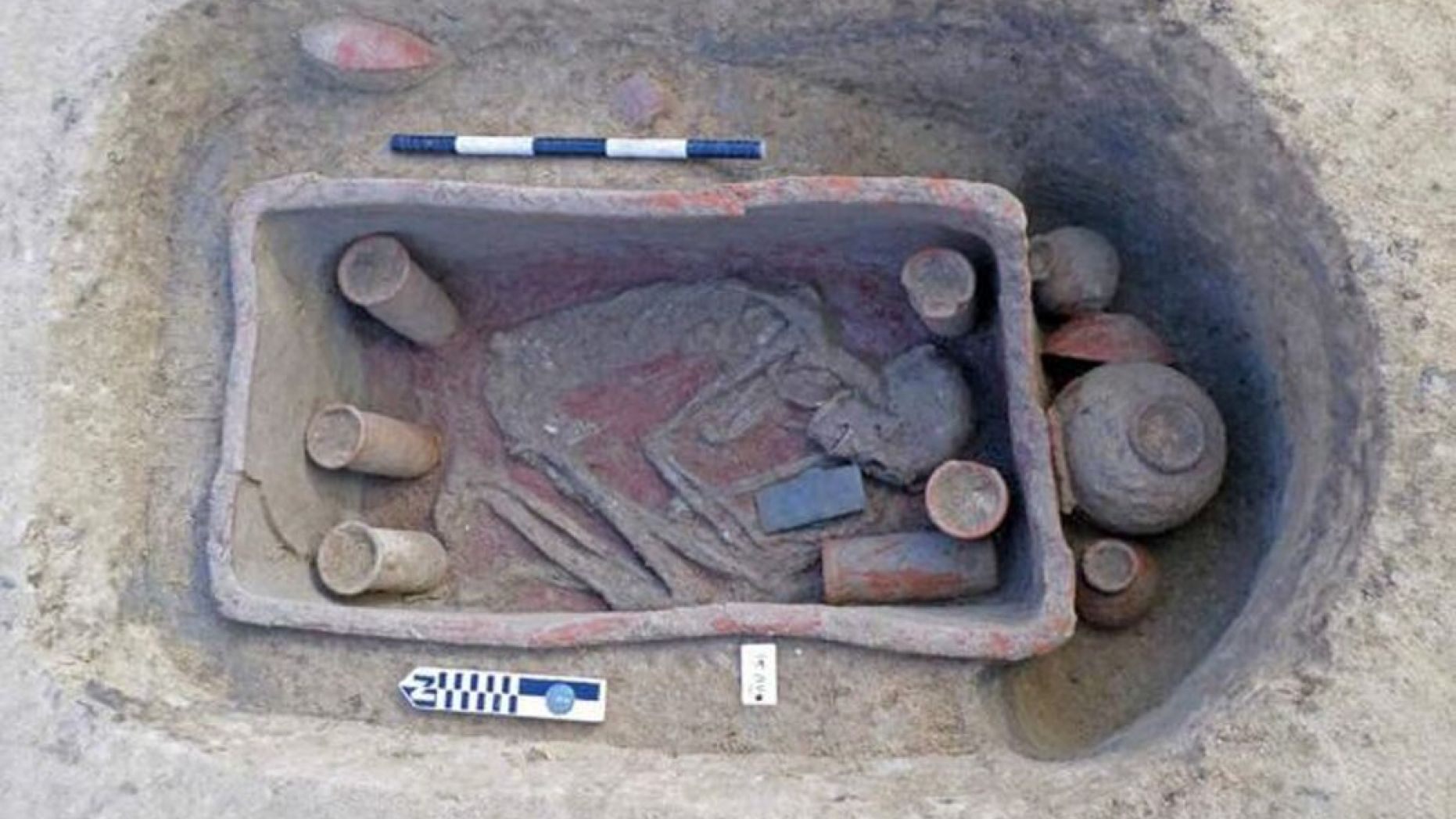 The majority of the graves have been dated to the Lower Egypt period, which occurred during the first half of 4,000 BC to 3,000 BC.

Archaeologists discovered the human remains during excavations in the Dakahlia governorate of northern Egypt.

Three other graves dating to around 3200 to 3000 BC were also discovered.

This time period is referred to as Naqada III period. 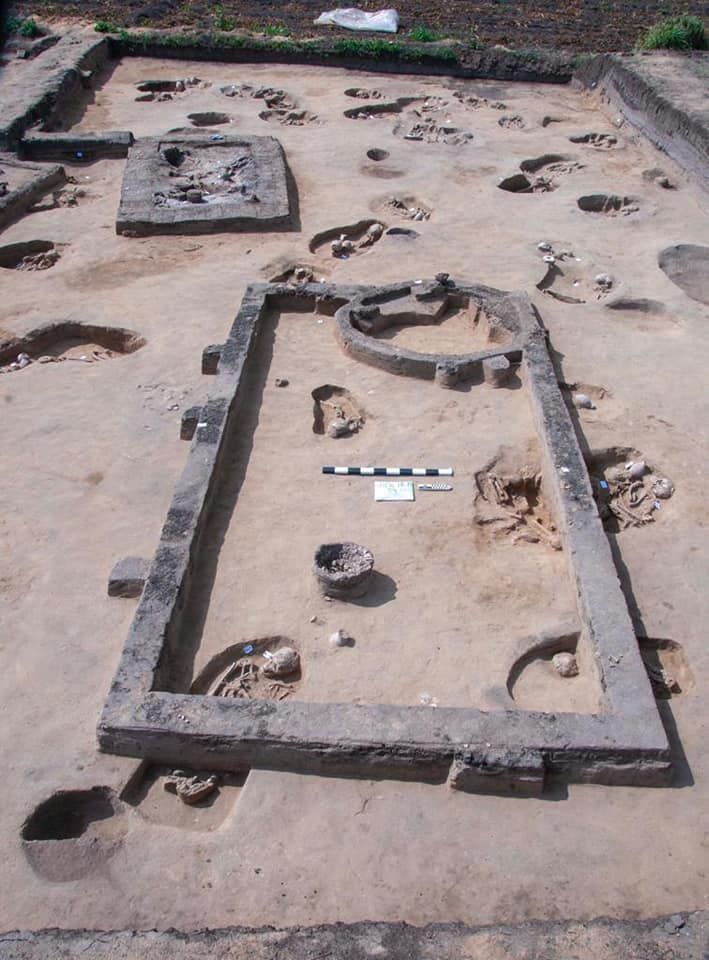 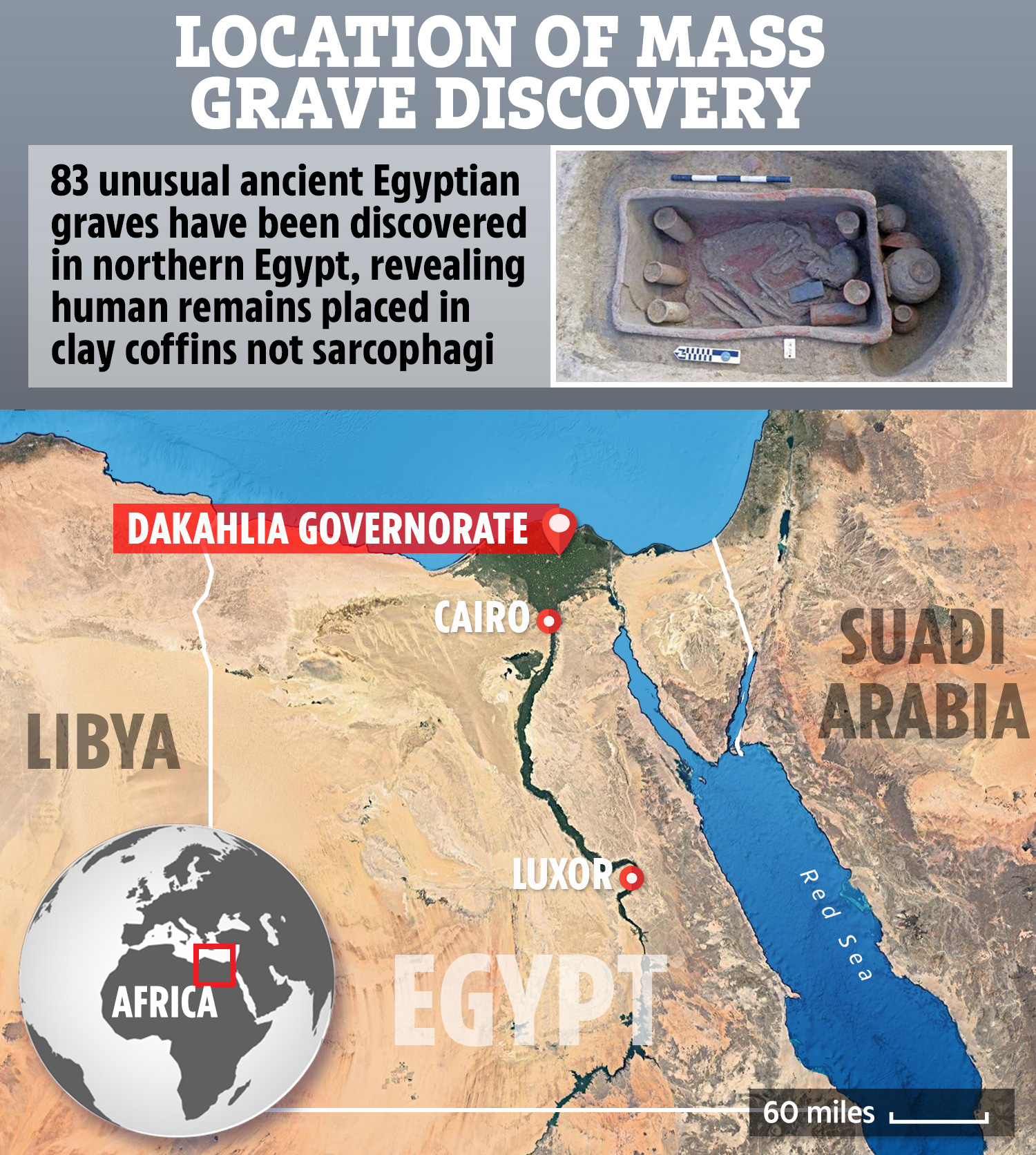 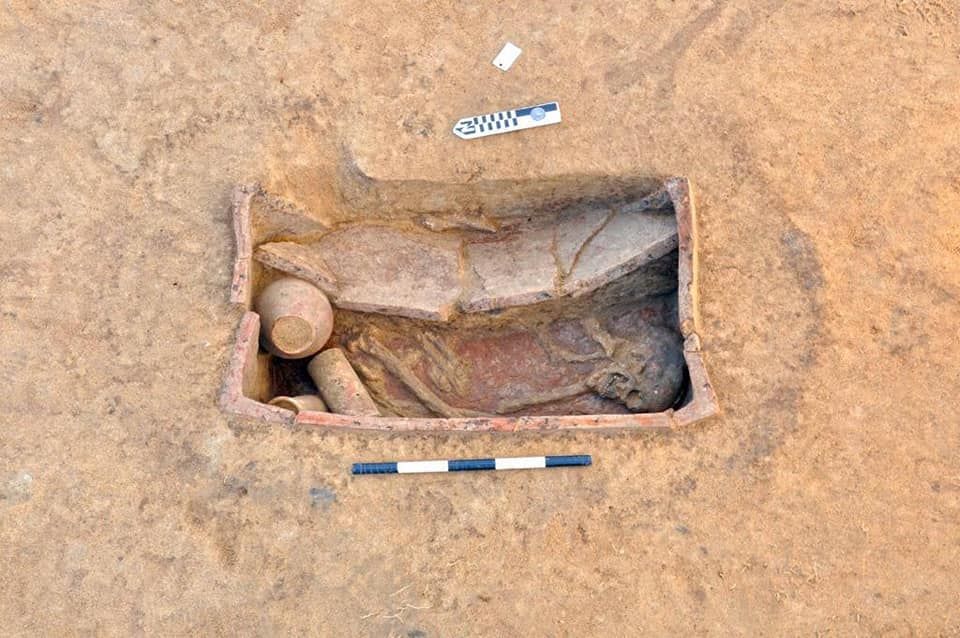 Experts have labelled the clay coffins as unusual because during the time period humans were commonly laid to rest in mud-brick tombs or wooden coffins.

Those who couldn't afford a traditional burial were put into shallow hole. 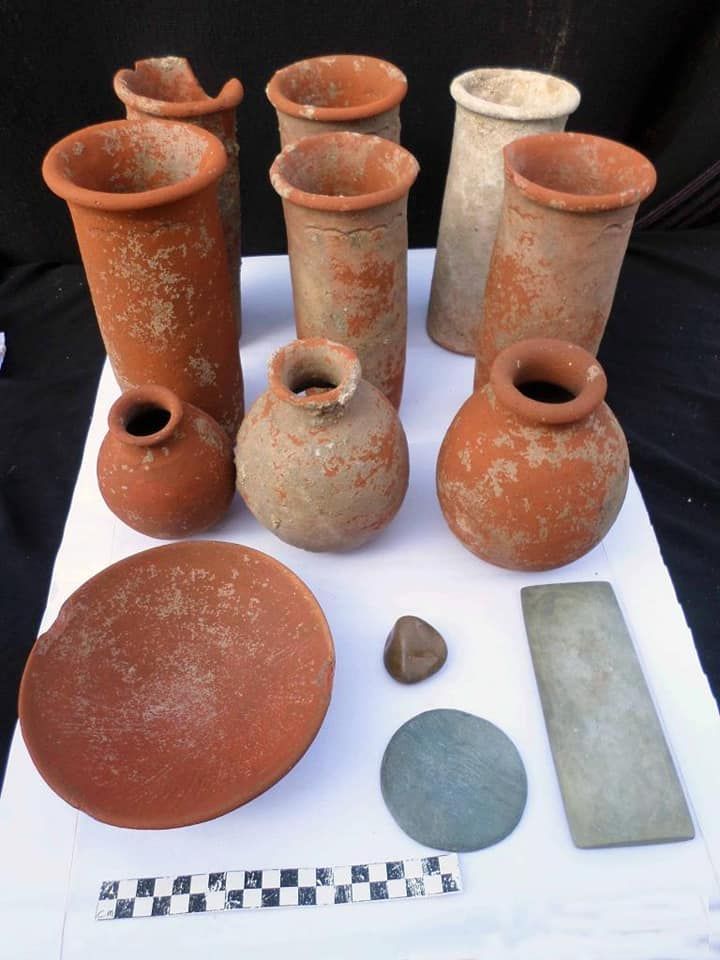 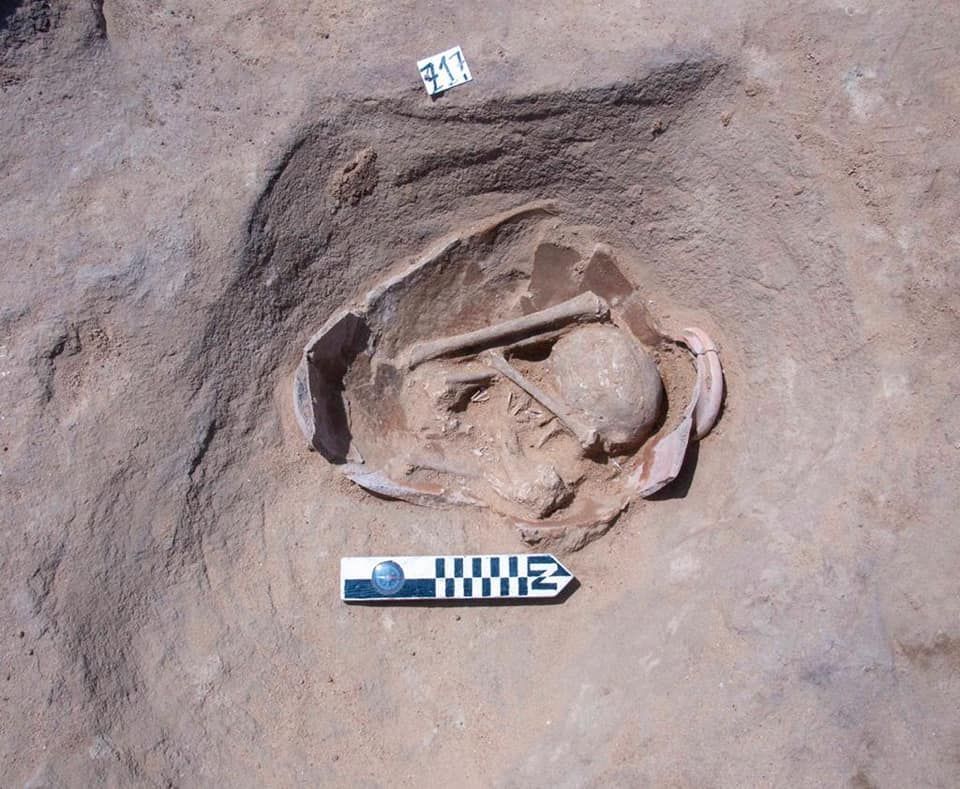 Naqada III culture is extremely old even in terms of Egyptian standards.

It dates to before the start of Egypt's pharaonic monarchy.

Kohl was commonly used by the Egyptians as cosmetic makeup for painting around the eyes.

Experts think there could be even more similar graves to find in the region.

A brief history of Ancient Egypt

Here's everything you need to know…

In other archaeology news, a lost tomb containing 72 ancient skeletons from an extinct Canary Islands civilisation has been found by drone after 1,000 years.

A new study has claimed that ancient humans romped with a mystery species 700,000 years ago.

What do you make of this mass skeleton discovery? Let us know in the comments…