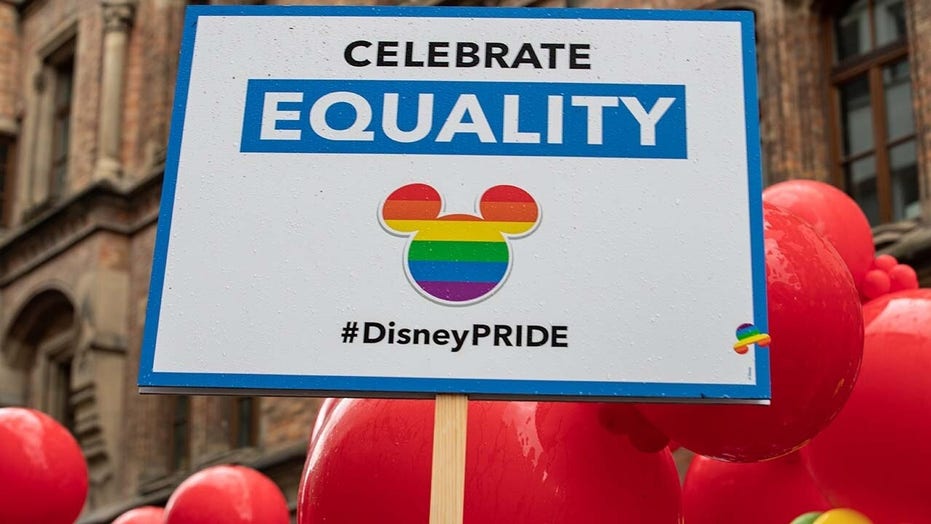 Disney ‘most magical place on earth’ turned to ‘most hypocritical’: FL Lt. Gov.

Florida Lt. Gov. Jeanette Núñez, R., joined “Fox & Friends Weekend” Saturday and argued that Disney, the “most magical place on earth,” has now digressed into the “most hypocritical and woke” place. The Florida lieutenant governor made these comments after Disney faced backlash over its stance on the parental rights bill signed into law this week by Florida Gov. Ron DeSantis, R.

WOKE DISNEY: 10 FAMILIES WHO ARE SWEARING OFF DISNEY DUE TO ITS LEFT-LEANING POLITICS

LT. GOV. JEANETTE NUNEZ: We stand here in Florida…on behalf of the rights of parents, and it’s a sad state of affairs when the most magical place on Earth has now digressed into the most hypocritical and woke place on Earth… Governor DeSantis and I, we don’t take our marching orders from California corporate executives that want to push a radical agenda on our children. 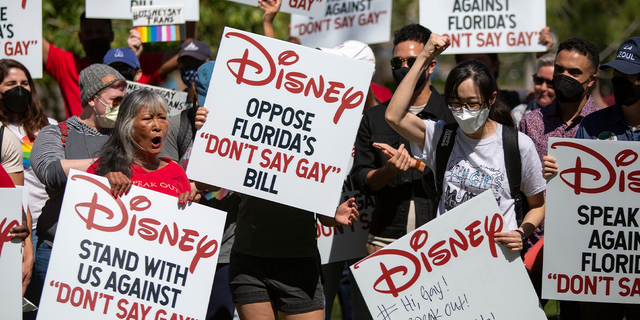 They can stand there, and they can complain…they can criticize…they can threaten that they’re going to work to repeal this legislation. But they certainly have a lot of work to do within their own ranks. They’re doing business with the Chinese Communist Party. They don’t care about the human rights abuses that occurred, night and day… I think you’re right to point out the hypocrisy and the level of hypocrisy that they are willing to sustain. 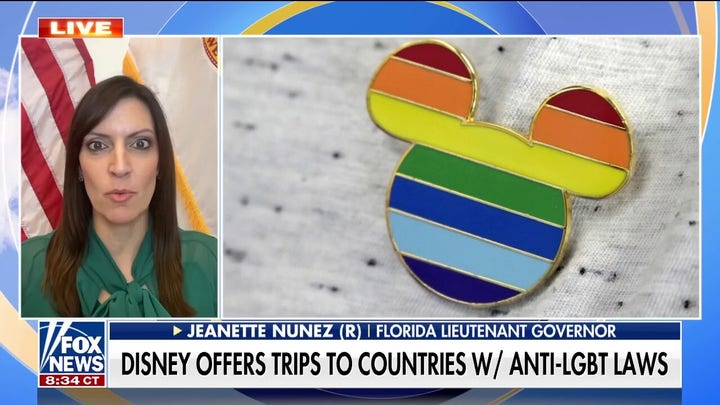