Denver will remain a pit bull-free city after its city council failed to override the mayor’s veto of legislation that would have ended a 30-year ban on the dog breed.

The council on Monday was unable to muster nine votes needed to overturn Mayor Michael Hancock’s Feb. 14 veto of a bill that would have allowed pit bulls to be licensed as pets for the first time since they were outlawed following a pair of vicious 1989 attacks. Council members passed legislation lifting the ban in a 7-4 vote on Feb. 10.

“I just kept thinking that if this were to become law in our city, and harm comes to someone as a result, then we would have done a disservice to the people of Denver,” Hancock said in explaining his veto. 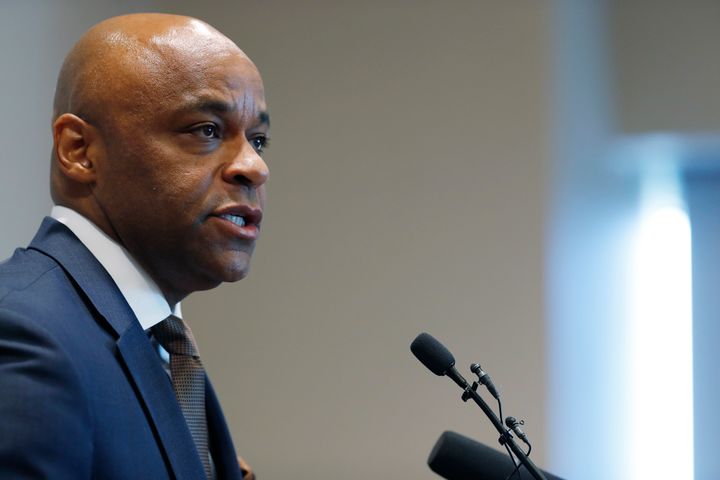 “Not once did the third floor come to me and say, ‘Let’s have a conversation,’” Herndon told The Denver Post of the mayor’s office.

Herndon argued in favor of lifting the ban by citing experts and other cities that repealed their breed-specific restrictions. He argued that a special license for pit bulls would be a compromise, placing heightened rules on those wanting to own the breed.

The mayor, however, feared pit bull breeds would not be properly licensed, since less than 20% of Denver pets are.

“The reality is that irresponsible pet owners continue to be a problem, and it is the irresponsible owners and their dogs I must consider in evaluating the overall impact of this ordinance,” Hancock said.

The city and county of Denver banned pit bulls in 1989 after two separate dog attacks that killed a 3-year-old boy and mauled a minister.

Herndon said he plans to push for the issue to be placed on the November 2020 ballot so voters can decide.