Rep. Nancy Mace, R-S.C., called out "dishonest" Democrats who are suddenly switching from "defund the police" to a pro-police message ahead of midterm elections, telling "Varney & Co." Friday they're attempting to change the perception of their "extreme views."

REP. NANCY MACE: Democrats sound like Republicans from 2020, but you cannot rewrite history or rewrite the narrative. If you were aligned with Black Lives Matter you were aligned with organizations that want to defend the police including my opponent in the general election [Katie Arrington], these are extreme views that the majority of Americans, Republican or Democrat, just are not part of. Over the last two or three years murder is up 40% nationally and crime is up in every city, small and big. Crime is up enormously over the last two years.

It's dishonest. They [Democrats] are trying to make a pivot because crime is an issue that Republicans are running on. Joe Biden has been on the wrong side of every issue since his swearing-in, and we are very strong on these issues. We support our police whereas Democrats and the far left have not over the last couple of years. 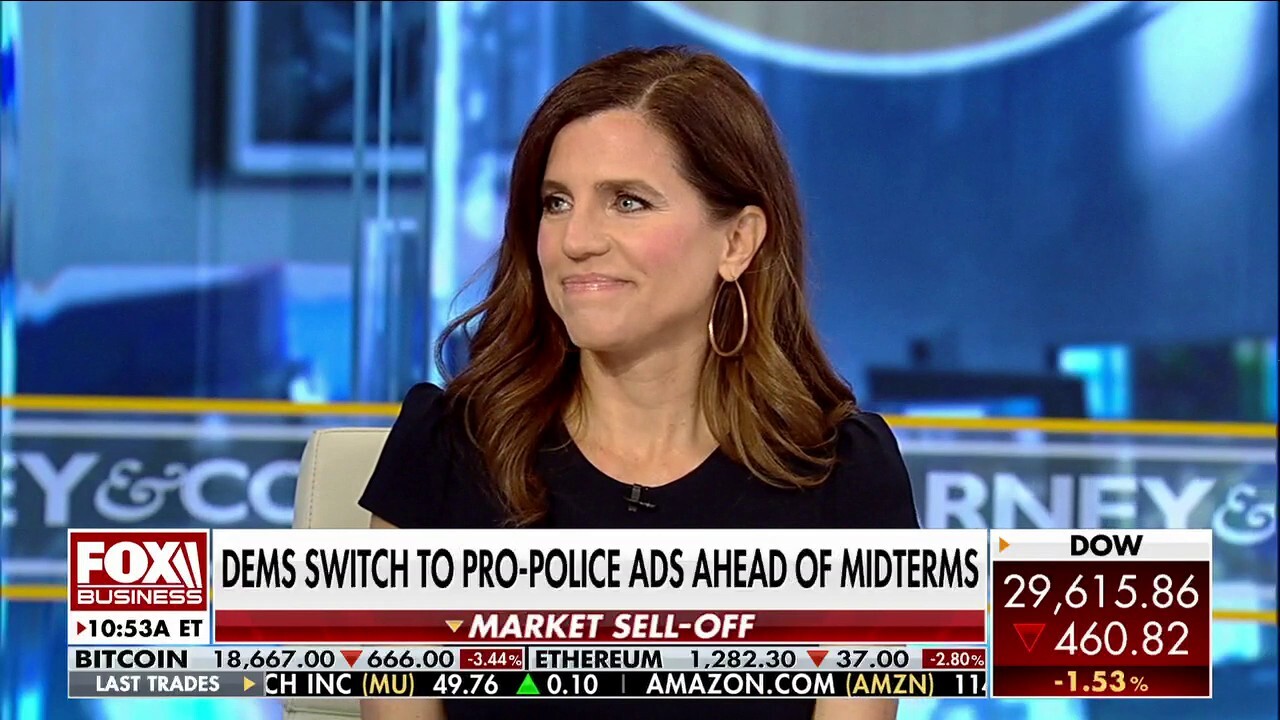