Oregon Democrat Rep. Peter DeFazio, who is chairman of the House Transportation and Infrastructure Committee, uttered profanities during a heated debate Wednesday on airline-enforced vaccine mandates.

It remains unclear who the words were directed at, but after Rep. Don Young, R-Alaska, yielded his time to Rep. Brian Mast, R-Fla., for the second time, DeFazio swore into his hot mic. 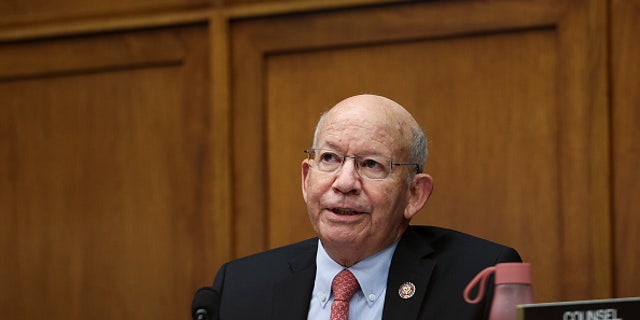 Mast introduced three amendments that would bar the Federal Aviation Administration or airlines from implementing vaccine mandates for their contractors or employees to a bill that would fund the airline industry in the instance of a government shutdown.

DeFazio took issue with Mast’s amendments and said they were “a little bit off-base,” as the FAA has not made any push to enforce vaccine mandates.

Federal contractors, under executive order by President Biden, are expected to get shots in their arms by Dec. 8 or risk termination. 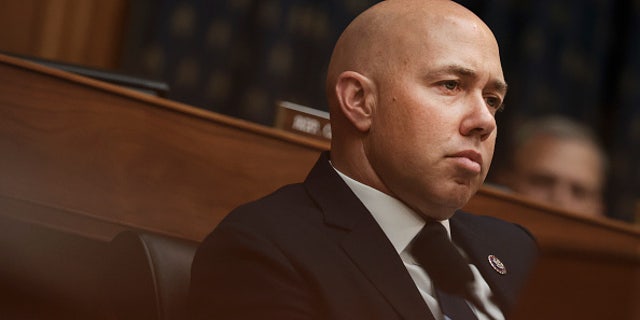 “Some air carriers – private entities with private businesses trying to protect their employees and their customers – have imposed it [mandates],” DeFazio said. “That’s their right.”

The Oregon Democrat and the Florida Republican exchanged a terse back-and-forth, with DeFazio finally ruling Mast out of order and saying, “You’ve already wasted time and you’ll waste more.”

“We’ve got a lot of whacked-out people in this country that are killing people, plain and simple,” DeFazio said. “In three counties in the southern part of my district – deep red counties – vaccine rates of 40%, people have died waiting to get into the ICU.”

DeFazio later recognized Young for the second time before the Alaska Republican again yielded his time to Mast, allowing the Florida Republican to continue the debate on his amendments. 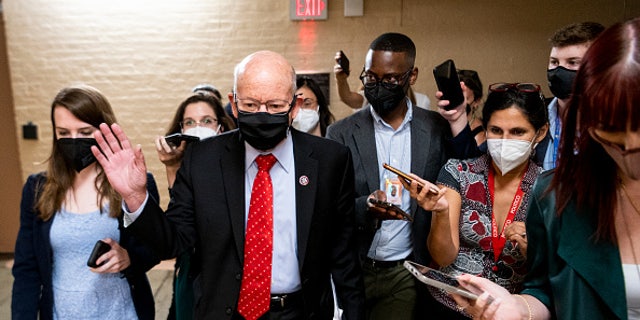 Texas Republican Rep. Beth Van Duyne, who was present for the hearing, denounced the comments on Twitter.

DeFazio did not answer questions about who the comment was directed at, but in a statement to Fox News he defended his frustration.

“I get passionate when it comes to protecting jobs and worker safety and I call it like I see it,” DeFazaio said. “I was fighting for a bipartisan bill that protects the jobs of Federal Aviation Administration workers from government shutdowns and Congressman Mast was trying to derail the Committee’s work with multiple anti-vax amendments that put aviation worker jobs, health, and safety at risk.

“Maybe I should watch my language but I won’t back down when it comes to safe vaccines or protecting American jobs,” he added.

A spokeswoman for the National Republican Congressional Committee interpreted the comment as being directed at Mast.

“Peter DeFazio’s comments about a decorated combat veteran are absolutely disgraceful. DeFazio should be ashamed of himself and apologize immediately,” Courtney Parella told Fox News.