WASHINGTON — Former California Republican congressman Dana Rohrabacher confirmed in a new interview that during a three-hour meeting at the Ecuadorian Embassy in August 2017, he told Julian Assange he would get President Trump to give him a pardon if he turned over information proving the Russians had not been the source of internal Democratic National Committee emails published by WikiLeaks.

In a phone interview with Yahoo News, Rohrabacher said his goal during the meeting was to find proof for a widely debunked conspiracy theory: that WikiLeaks’ real source for the DNC emails was not Russian intelligence agents, as U.S. officials have since concluded, but former DNC staffer Seth Rich, who was murdered on the streets of Washington in July 2016 in what police believe was a botched robbery.

A lawyer for Assange in London on Wednesday cited the pardon offer from Rohrabacher during a court hearing on the U.S. government’s request to extradite the WikiLeaks founder. 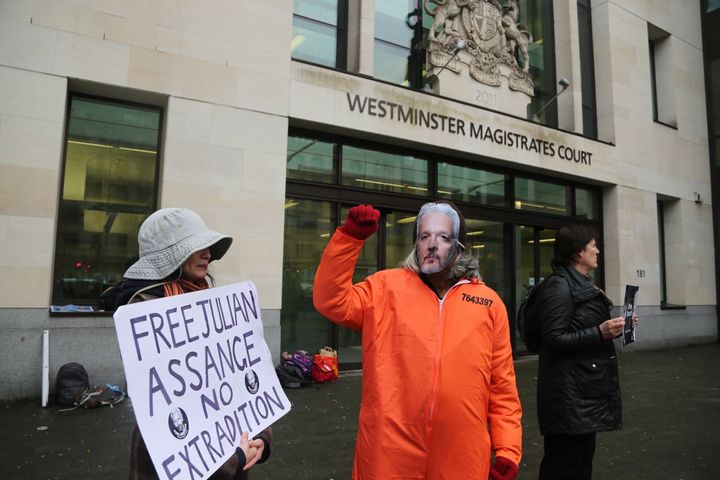 White House press secretary Stephanie Grisham immediately denounced the claim about a pardon discussion with Assange as a “complete fabrication,” adding that the president “barely knows Dana Rohrabacher” and has “never spoken to him on this subject or almost any subject.”

Rohrabacher said that not only did talk of a Trump pardon take place during his meeting, but he also followed up by calling then White House chief of staff John Kelly to discuss the proposal. He did not, however, ever speak to Trump about it, he said.

“I spoke to Julian Assange and told him if he would provide evidence about who gave WikiLeaks the emails I would petition the president to give him a pardon,” Rohrabacher said. “He knew I could get to the president.”

When he spoke to Kelly, the then chief of staff was “courteous” but made no commitment that he would even raise the matter directly with the president. “He knew this had to be handled with care,” Rohrabacher said, and that it could be spun by the news media in ways that would be “harmful” to the president. In fact, Rohrabacher said he never heard anything further from Kelly about the matter, nor did he ever discuss the subject directly with Trump.

Rohrabacher, who was defeated when he ran for reelection in 2018 and is now a consultant to the cannabis industry, long had a reputation as one of the few members of Congress willing to defend Russian President Vladimir Putin. 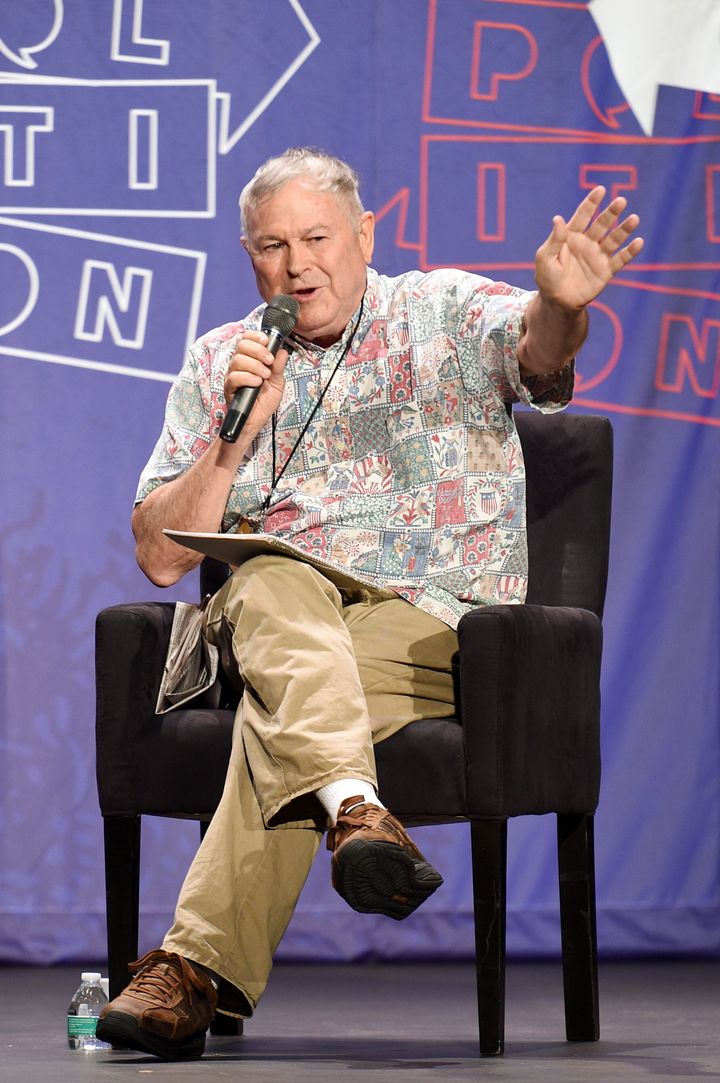 He also was a strong defender of Trump on the Russia investigation by special counsel Robert Mueller. He said the president personally called him to thank him for one of his TV appearances during which he said that Trump was right to be angry with then Attorney General Jeff Sessions for recusing himself about all matters relating to the investigation.

Rohrabacher also emphasized in the interview that he only wanted “truthful” information from Assange and never suggested that he “lie.” But he said he believed then — and even more so now — that the information he was seeking would prove that WikiLeaks got its DNC emails from Seth Rich, a claim that if true would undercut the findings of U.S. intelligence agencies and Mueller’s prosecutors that Russian agents had hacked the Democratic Party and stolen the emails.

“Seth Rich’s name came up a couple of times” during his meeting with Assange, Rohrabacher said, although he acknowledged that the WikiLeaks founder never confirmed to him that Rich was his source. Still, Rohrabacher added, he believed the media is covering up the late DNC staffer’s supposed role in the theft of the party emails. “The whole thing stinks,” he said.

A Yahoo News podcast, “Conspiracyland,” revealed last summer that Russian intelligence agencies first planted the conspiracy theory that Rich was murdered by gunmen hired by Hillary Clinton. It also reported that Russian trolls later repeatedly boosted claims on Twitter and other social media platforms that the former staffer had leaked the material to WikiLeaks.

In fact, a top Washington police commander overseeing the investigation into Rich’s death said during the “Conspiracyland” podcast that law enforcement had found no evidence that Rich’s death was in any way related to his work at the DNC or that he played any role in the leaking of party emails.