A phone store employee in Utah has been arrested after he allegedly stole explicit photos from a customer’s phone while she was at the store switching mobile devices.

Several hours after the woman left the store, on Monday evening, she received an alarming text from an unknown number that contained her explicit photos.

The Roosevelt resident and her daughter share the same Apple account, linking the phones, so the daughter received the photos as well, a local outlet reported.

She immediately called the police.

An officer ran the unidentified number through the dispatch system, allegedly tying it to Marvin Herrera, the AT&T customer service representative that assisted her earlier that day. 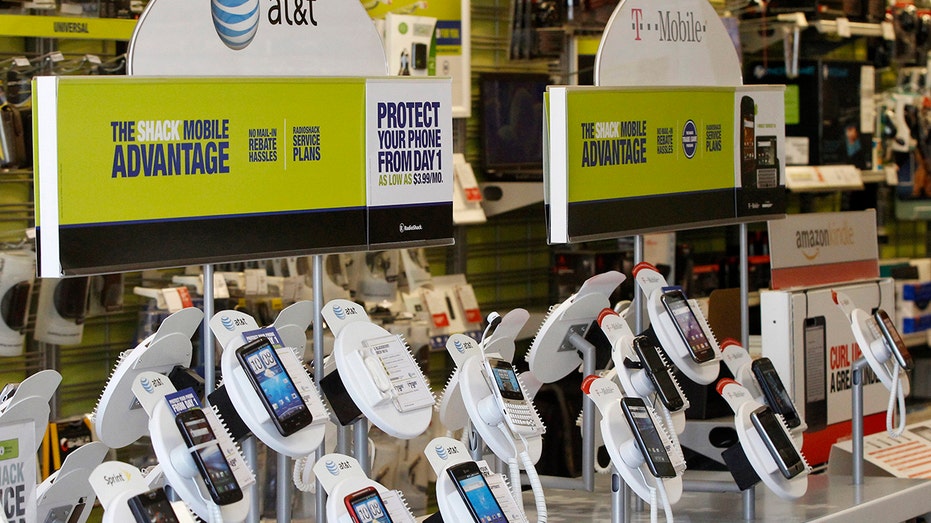 The woman informed the officer that she provided Herrera her Apple and iCloud account information to help with the device change.

"[The woman] had only given Marvin her account information because he was an AT&T representative, and he was helping her move the account to her new device. [The woman] stated she didn't know or believe Marvin would keep and use the account information to go through her things and her photos," a probable cause affidavit read, according to the report. 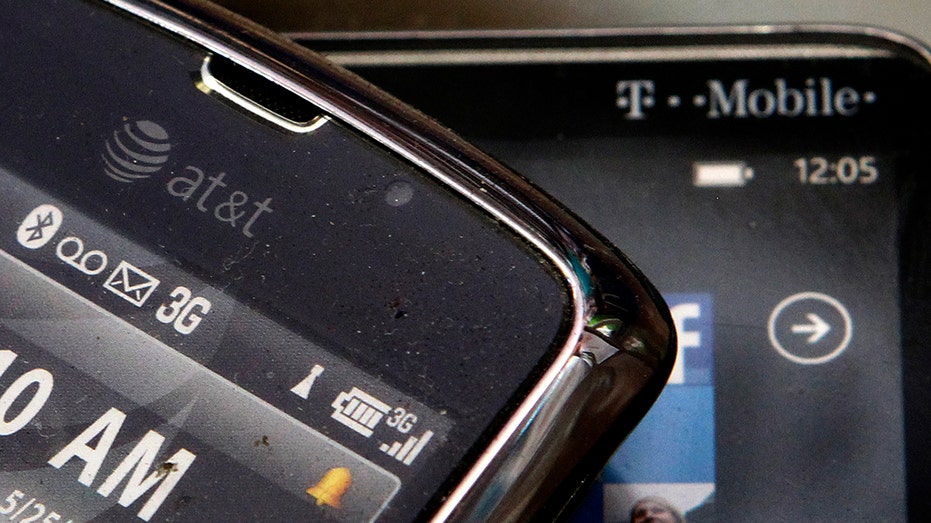 An AT&T mobile device is seen alongside a T-Mobile mobile device at a cellular store in Los Angeles, in this posed picture taken August 31, 2011.  (REUTERS/Danny Moloshok  / Reuters Photos)

"She especially didn't welcome him going through her private, explicit photos and sending them back to her," it added.

The very next day, law enforcement officers visited Herrera, 33, at the store as his shift was ending to question him about the incident. 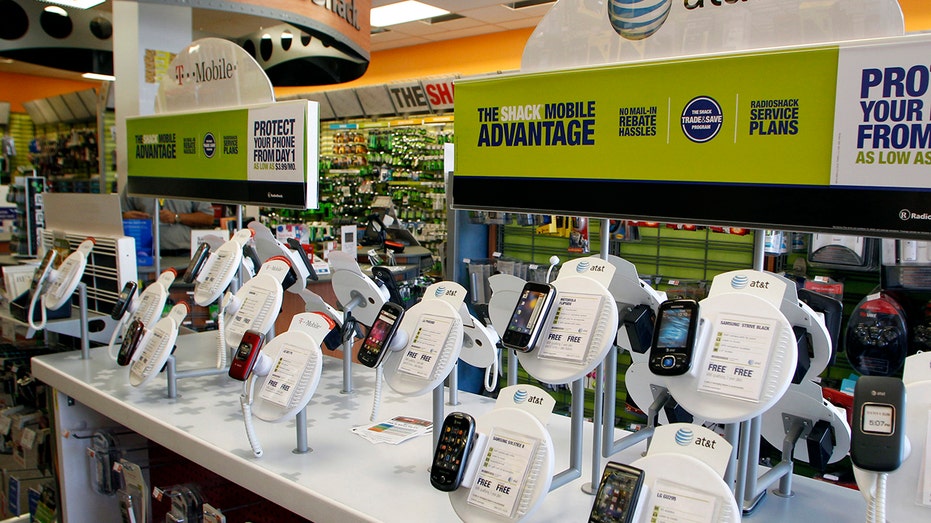 After the officers shared details of their inquiry, Herrera reportedly refused to provide any further information, allegedly saying: "I better talk to somebody." He was subsequently arrested and faces charges of pornography distribution, a third-degree felony, according to a report.

AT&T did not immediately response to a request for a comment.