Sen. Ted Cruz, R-Texas, was quick to criticize a CNN analyst over her post about a Southwest Airlines pilot who is accused of saying “Let’s Go Brandon” over a plane’s intercom system.

The saying has gained traction among some Republicans and critics of President Biden and is code for a derogatory message to the president.

Asha Rangappa, the analyst and senior lecturer at Yale’s Jackson Institute for Global Affairs, took to Twitter to consider how the pilot’s alleged comment would be received if he had said, “Long live ISIS” instead.

“My guess is that 1) the plane would be immediately grounded; 2) the pilot fired; and 3) a statement issued by the airline within a matter of hours,” she posted.

Cruz responded to her post by saying “CNN is deranged.”

“And no, as a factual matter, supporting genocidal religious zealots is not the same as disagreeing with the current President,” Cruz posted.

CNN and Rangappa did not immediately respond to email inquiries from Fox News. 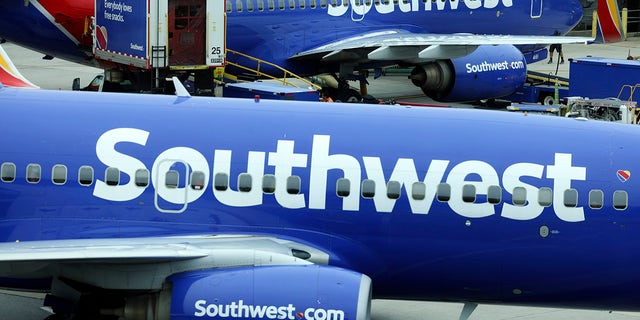 The Southwest pilot signed off his announcement for passengers by saying, “Let’s Go Brandon,” according to an Associated Press journalist who said she was on the Friday morning flight from Houston to Albuquerque.

The airline later issued a statement saying that the company does not “condone employees sharing their personal political opinions while on the job serving our customers, and one employee’s individual perspective [should] not be interpreted as the viewpoint of Southwest and its collective 54,000 Employees.”