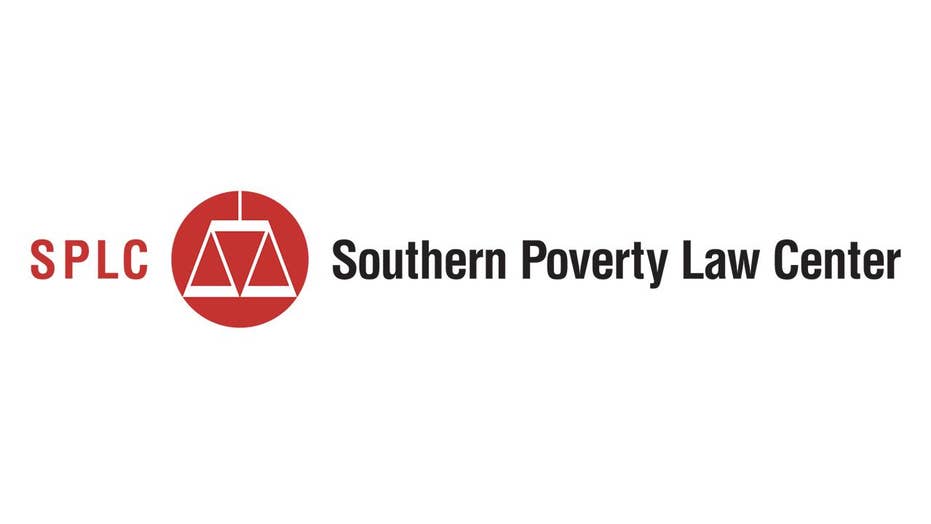 The Southern Poverty Law Center (SPLC) released its 2021 “hate map” with an updated list of 733 organizations it brands “hate groups” on Wednesday. The list still includes many prominent conservative advocacy groups and a Christian ministry that has sued the SPLC for defamation in a Supreme Court appeal challenging New York Times v. Sullivan (1964).

The 733 number represents a decline from the 838 “hate groups” the SPLC reported last year. 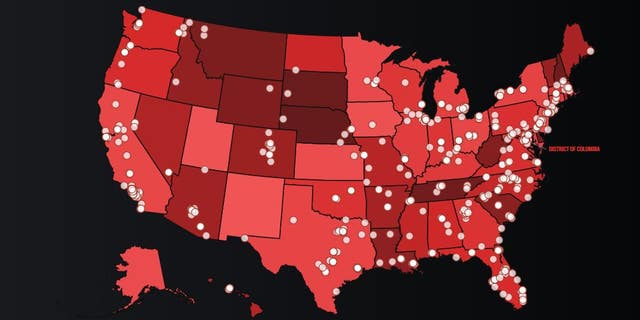 The SPLC defines a “hate group” as “an organization or collection of individuals that – based on its official statements or principles, the statements of its leaders, or its activities – has beliefs or practices that attack or malign an entire class of people, typically for their immutable characteristics. An organization does not need to have engaged in criminal conduct or have followed their speech with actual unlawful action to be labeled a hate group.”

In 2019, the SPLC fired its co-founder, Morris Dees, in the wake of claims of racial discrimination and sexual harassment that traced back decades. Amid this scandal, a former staffer came forward, claiming that the SPLC uses its “hate group” accusation to exaggerate hate in a fundraising scheme to “bilk” donors. 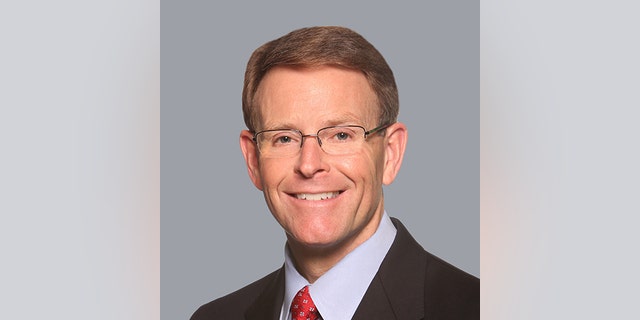 In August 2012, a terrorist targeted FRC in Washington, D.C, planning to shoot everyone in the building and put a Chick-Fil-A chicken sandwich by each victim’s head. The shooter opened fire, striking a security guard, who successfully tackled him until police arrived, preventing the intended massacre. The shooter, who was sentenced to 25 years in prison on charges including terrorism, told the FBI that he found FRC on the SPLC’s “hate map.” The SPLC condemned the shooting, but it has kept FRC on the “hate map.”

The SPLC has faced multiple defamation lawsuits over its “hate” and “extremist” labeling. In 2018, the SPLC paid $3.375 million and issued a groveling apology after branding Muslim reformer Maajid Nawaz an “Anti-Muslim Extremist.” The Supreme Court is currently considering whether to take up DJKM’s defamation lawsuit challenging the “hate group” accusation.

The SPLC has also faced criticism for its large endowment, which had $529,801,832 in 2019, and for offshore accounts in the Cayman Islands.

“The SPLC so-called ‘hate map’ is accurately titled,” a spokesperson for AFLC, a Judeo-Christian law firm in Michigan, told Fox News Digital. “It is nothing but a listing of progressives’ hatred of any person or organization that disagrees with their radical sociopolitical agenda. And being a hateful progressive organization is profitable in this day and age.”

“Any non-profit that hides hundreds of millions of dollars in secret off-shore bank accounts is in reality a money-laundering criminal enterprise dressed up as a non-profit,” the AFLC spokesperson added. SPLC brands AFLC an “anti-Muslim hate group.”

“The SPLC has perfected the art of smearing their opponents in a way that defies all sense of logic and objectivity,” Brigitte Gabriel, founder and chairman of ACT for America, told Fox News Digital. “Not only are those they often target not actually hateful, but often, actually fighting against hatred and standing for true human rights.” 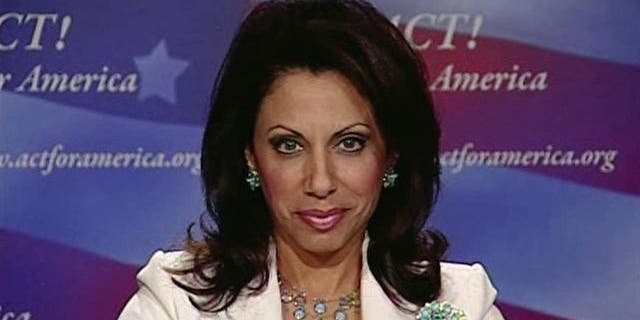 Gabriel, whose organization the SPLC brands an “anti-Muslim hate group,” said she founded ACT for America “after the tragedy of 9/11 because I am a survivor of terrorism.” She said that after radical Islamic terrorists bombed her home in Lebanon in 1975, she determined to “fight hatred and evil and stand up for the defenseless no matter who they are and what their religion is.”

“The SPLC realized long ago that selling hate was very lucrative to their bottom line,” Gabriel added. “They not only named ACT For America as a hate group, they even went so far as to list 48 chapter of our organization as 48 different hate groups at one point.” The 2021 list has 22 “hate group” entries for ACT for America.

Gabriel noted the 2019 scandal, claiming that “the same organization that projects itself as the sole arbiter of who can and should be considered a hate group, is in fact itself, a hate group, starting at the very top of their organization.” She called the organization “an insincere, untrustworthy, slanderous, money-sucking machine” and called on “corporations, government agencies and the media” to “find a more honorable, objective, and trustworthy source of information when it comes to identifying ‘hate’ in modern-day America.”

Don Woodsmall, interim president of the Center for Security Policy, pointed to the 2019 scandal and the FRC shooting.

“The SPLC leadership’s own history is one of racism, misogyny and spreading hate, including an extremist attack on the Family Research Center,” Woodsmall told Fox News Digital. “The notion that haters of the truth can be fit judges of who is or is not a ‘hater’ is preposterous and the sooner people stop taking these far left loons seriously the better.”

The SPLC did not respond to an after-hours request for comment regarding the criticism.