A holiday party at the home of Connecticut Gov. Ned Lamont earlier this month led to a “small number” of guests contracting “breakthrough” coronavirus infections, according to reports.

Neither Lamont nor his wife Annie Lamont were affected, CTInsider.com reported.

The infections occurred even though guests were required to provide proof of full vaccination status as well as a negative coronavirus test result, the report said.

The Lamonts learned about the infections during the week that followed the Dec. 11 party, according to the report.

Max Weiss, the governor’s communications director, did not say whether the Lamonts and their guests were wearing masks during the party, CTInsider.com reported. 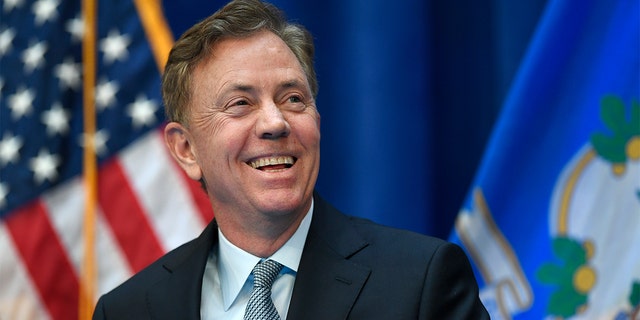 “The governor and first lady test regularly and have tested negative in each instant since the event,” Weiss told the news outlet. “The positive tests occurred long after their party.”

The governor attended numerous large gatherings in the days before and after the party, and prefers events where most attendees are known to be vaccinated, Weiss told WVIT-TV of New Britain, Connecticut.

Last year, Connecticut ordered limits on the size of indoor gatherings in a bid to contain the spread of the coronavirus but no such limits have been in place this holiday season, the report said.

Last week, Stamford and Norwalk were among the local communities that resumed indoor mask mandates in response to a recent rise in infections, CTInsider.com reported.

Lamont, 67, is a Democrat who has been Connecticut’s governor since January 2019.