In media news today, MSNBC’s Stephanie Ruhle claims unvaccinated people can just work from home, The New York Times gets accused of ‘catering to the Bidens’ after calling Hunter Biden story ‘unsubstantiated,’ and Kamala Harris is questioned after announcing steps for ‘protecting the vaccinated’

From September 6-12, Fox News not only bested its direct cable news competition, it beat them combined in both primetime and total day in total viewers and in the coveted 25-54 age demographic. Meanwhile, the latter channels saw a number of recent lows.

On MSNBC, “The 11th Hour with Brian Williams,” “The ReidOut,” “The Beat with Ari Melber” and “Deadline: White House” had their lowest-rated weeks ever in the 25-54 demo. 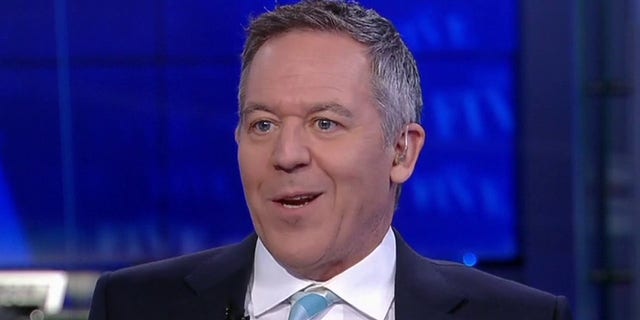 It marked the 10th straight week Fox News defeated all of basic cable in primetime and total viewers.

“Hannity” and “The Ingraham Angle,” hosted by Sean Hannity and Laura Ingraham, placed third and fourth overall in total viewers, with 2,865,000 and 2,450,000 respectively.

“Gutfeld!” defeated all late-night programs on both broadcast and cable television last week, averaging 2,026,000 viewers and 395,000 in the demo, beating CBS’ “The Late Show with Stephen Colbert,” NBC’s The Tonight Show with Jimmy Fallon,” and ABC’s “Jimmy Kimmel Live!” It’s the fourth straight week that Fox’s Greg Gutfeld was the most-watched host in late-night television with total viewers.

On Saturday, during special coverage marking 20 years since September 11, 2001, Americans turned to Fox News as it beat CNN and MSNBC every hour of the day with total viewers. “America’s Newsroom” that day was the highest-rated show with 1,770,000 viewers and 296,000 in the demo.

All data is courtesy of Nielsen Media Research.