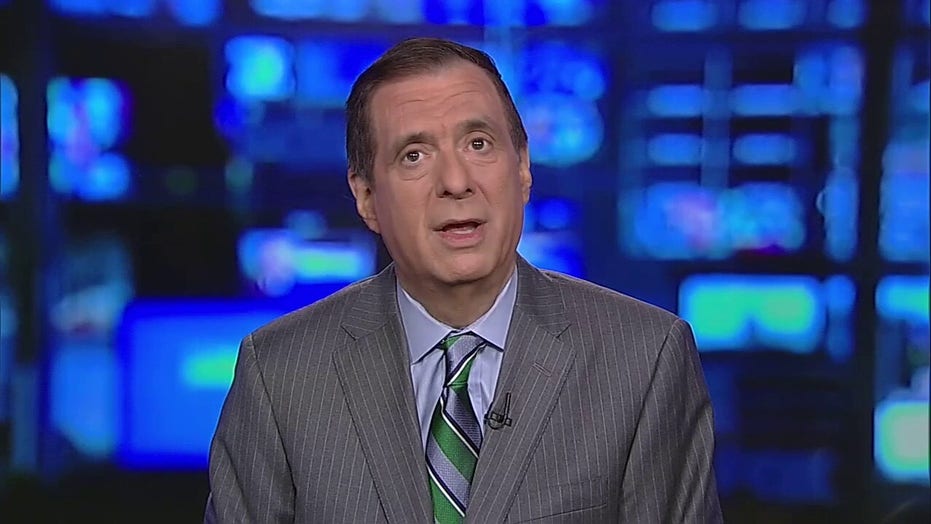 After the Buzz: Weaponing political probes

The price of Steve Bannon’s defiance

CNN has sparked an online uproar with a piece saying the Biden White House is fed up with Kamala Harris and her “entrenched dysfunction and lack of focus.”

The story, which prompted top White House officials to rush to the vice president’s defense, has spawned attacks on the network as racist and sexist.

But here’s the thing: The piece is not only well-reported, it gives Harris’s side of the strained relationship in the second paragraph: “Many in the vice president’s circle fume that she’s not being adequately prepared or positioned, and instead is being sidelined.”

To hear some on the left tell it, any criticism of the vice president is out of bounds because of the trailblazing nature of her election.

Best-selling author Don Winslow tweeted that the CNN story is “racist and misogynistic and if you allow it to go unchecked you are failing her, President Biden and this country at a time when Trump and Republicans are trying to burn this country to the ground.” 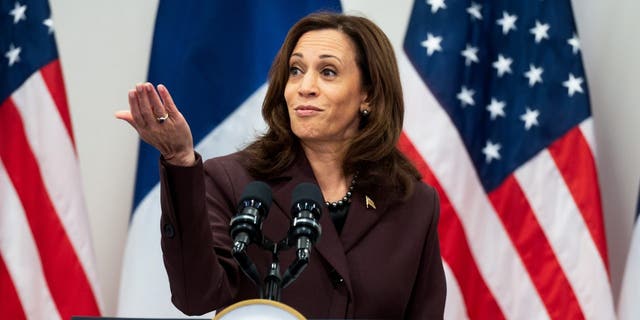 Former Democratic congressional nominee Pam Keith said, “The reason Kamala Harris is being attacked is because she is a Black woman in high office… and many many people who would swear they aren’t racist or sexist, can only cope with and accept Black women, if they are in subordinate roles.”

But doesn’t such criticism indict some of the people who work for the president who picked the former California senator as his running mate?

And if CNN is being racist and sexist, what about Politico saying Harris’s problems mean she’s “not scaring any prospective opponents” for the nomination if President Biden doesn’t run again? Isn’t that another way of saying, as CNN does, that top Democrats are “asking each other why the White House has allowed her to become so hobbled in the public consciousness”?

By any conceivable standard, Harris has had a rough year. She’s at 28 percent approval in the new USA Today poll, 10 points lower than her boss. She’s been handed such thankless assignments as the border crisis, and has had her politically clumsy moments. The White House either didn’t use her or tout her for lobbying former colleagues on the infrastructure bill.

The vice president is also hyper-cautious, grants few interviews and rarely makes news. Like every predecessor in the office, she is also in a box, often delivering brief remarks before Biden speaks–such as at Monday’s infrastructure bill-signing–or standing silently as he holds forth. 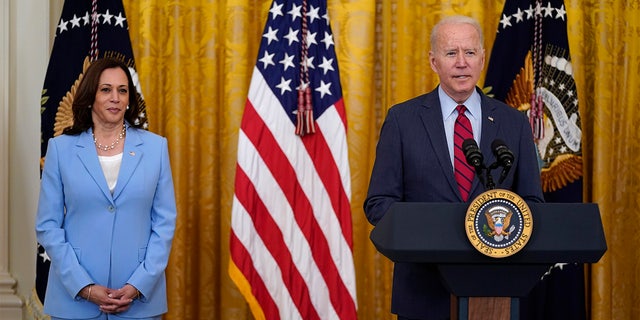 There may well be some racist or sexist elements to her low polling numbers. She is under fierce scrutiny as the first VP who isn’t a White man. And since Biden will be 82 if he runs for reelection, Harris has been viewed as the heir apparent from the moment he picked her.

Top White House officials rushed to defend her from CNN, with Jen Psaki tweeting late Sunday night that she’s a “vital partner” to Biden and a “bold leader.”

Ron Klain praised her recent trip to Paris, calling her “a great leader who also happens to be funny and kind.”

But for a former presidential candidate who flamed out early, being criticized comes with the territory. And the co-author of CNN’s piece is left-leaning former Atlantic reporter Edward-Isaac Dovere, who has written earlier versions of this story and is hardly hostile to Harris. There’s a striking contrast, though, in all the positive press Pete Buttigieg has been getting. The transportation secretary, who is on television more than Biden, was interviewed again Monday before the bill signing.

The AP just touted his fortunes with a story headlined “Buttigeieg’s Star Rises as $1T Biden Agenda Shifts Toward Him.”

The piece says he’s becoming “one of the more powerful brokers in Washington,” and that “eyes are turning to the man still best known as ‘Mayor Pete,’” who won the Iowa caucuses well after Harris dropped out. 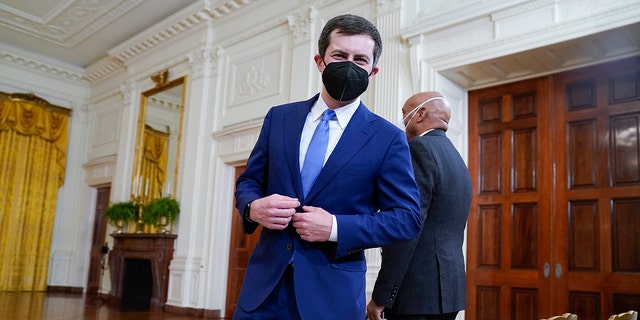 Transportation Secretary Pete Buttigieg arrives to attend an event on the global supply chain bottlenecks during in the East Room of the White House, Wednesday, Oct. 13, 2021, in Washington. (AP Photo/Evan Vucci)

Look, no transportation secretary gets this kind of press, even if he’s overseeing a big infrastructure budget. But Buttigieg knows how to handle the media, even winning plaudits for saying some past highway projects were racist and should be torn down.

The press loves to play the Kamala vs. Pete 2024 game. But when it comes to legitimate criticism of the vice president, even if a bit overwrought, her defenders should stop playing the race and gender cards.