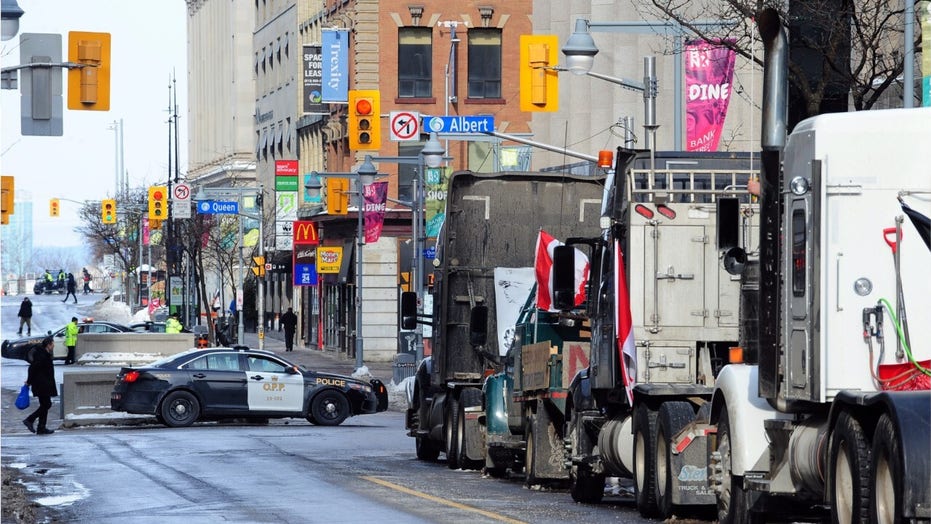 In media news today, President Biden calls NBC’s Lester Holt a ‘wise guy,’ CNBC and CNN sound the alarm on inflation, and a CNN analyst calls for people to slash the tires of the Canadian trucker convoy.

CNN analyst Juliette Kayyem hastily backtracked her Thursday call for Canadian truckers participating in the protests against the Liberal government’s coronavirus policies to have their tires slashed.

“Earlier today, I tweeted something that has been used by others to suggest I was promoting vigilantism. I was not. People have the freedom to protest. Governments have the responsibility to protect public safety. That was what I intended to say,” Kayyem tweeted late Thursday evening.

Earlier in the day, Kayyem railed against the truckers, declaring their protest an “economic and security issue,” and calling for them to be stopped.

“The convoy protest, applauded by right wing media as a ‘freedom protest,’ is an economic and security issue now. The Ambassador Bridge link constitutes 28% of annual trade movement between US and Canada. Slash the tires, empty gas tanks, arrest the drivers, and move the trucks,” she tweeted that morning.

The former Obama administration official initially doubled down on her extreme calls for action against the truckers.

“Trust me, I will not run out of ways to make this hurt: cancel their insurance; suspend their drivers licenses; prohibit any future regulatory certification for truckers, etc. Have we learned nothing? These things fester when there are no consequences,” she wrote.

The truckers’ protests brought together thousands of Canadians in the capital city of Ottawa to protest the country’s COVID-19 vaccine mandate and other restrictions, which several provinces have now agreed to ease.

Prime Minister, and leader of the Liberal Party of Canada, Justin Trudeau has yet to meet with the protestors who have described his reaction to their protests as vilifying them.

“People of Ottawa don’t deserve to be harassed in their own neighborhoods, don’t deserve to be confronted with the inherent violence of a swastika flying on a street corner or a confederate flag or the insults and jeers just because they’re wearing a mask. That’s not who Canadians are,” Trudeau said Monday in the House of Commons.