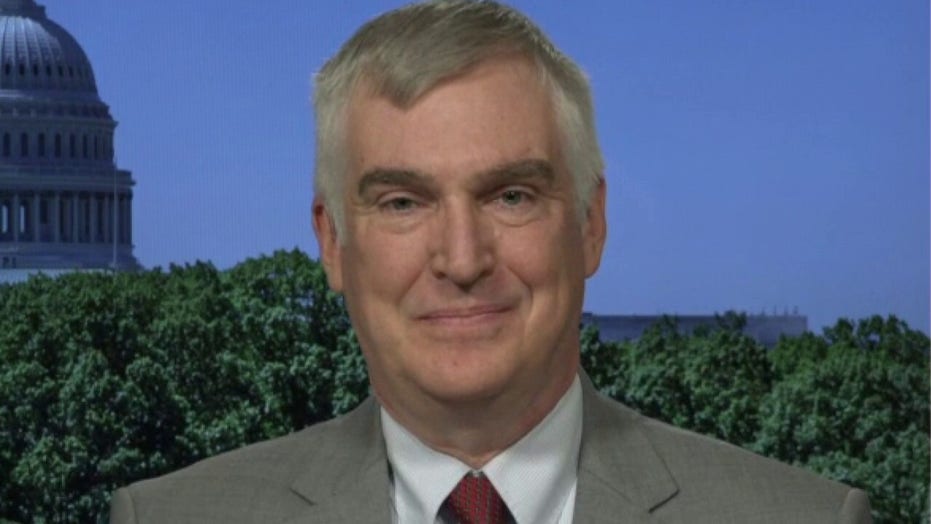 The CIA doubled down on its recruitment initiative with a new video despite harsh criticism over a previous “woke” ad that enraged GOP lawmakers and other prominent figures on social media.

The latest “Humans of CIA” ad features a member of the LGBTQ community who describes himself as an “agency librarian.”

“Growing up gay in a small Southern town, I was lucky to have a wonderful and accepting family,” he says in the clip. ” I always struggled with the idea that I may not be able to discuss my personal life at work,” the man in the CIA ad says. “Imagine my surprise when I was taking my oath at the CIA and I noticed a rainbow on then-Director Brennan’s lanyard.”

“Officers from the top-down work hard to ensure that every single person, whatever their gender, gender identity, race, disability, or sexual orientation, can bring their entire self to work every day,” the man says.

The video is just one of a longer web series that has been underway since 2019, the CIA told Fox News in a statement last week. The “Humans of CIA” social media series depicts real officers who share their personal path at the intelligence agency.

While most of the previous ads garnered little online pushback, a recruitment video released last week, titled “Discover the CIA: Your Nation is Counting on You,” sparked a fierce reaction for being what critics labeled “full of woke propaganda.”

The 2-minute video features a 36-year-old Latina CIA agent who described herself as “intersectional,” “cisgender,” and “millennial” who embraced herself “unapologetically” because she refuses to internalize “misguided patriarchal ideas of what a woman can or should be.”

Critics, including Republican Sens. Ron Johnson and Ted Cruz, called the video an “embarrassment,” and slammed the agency for its willingness “to weaponize their power to target their political opponents: conservatives.”

The agency pushed back against the mounting backlash in a statement last week, telling Fox News that the controversial ad proved to be effective at helping attract candidates to the agency.

“2020 was a standout recruitment year for CIA despite the pandemic,” a CIA spokesman said. “Our 2021 incoming class is the third-largest in a decade.”