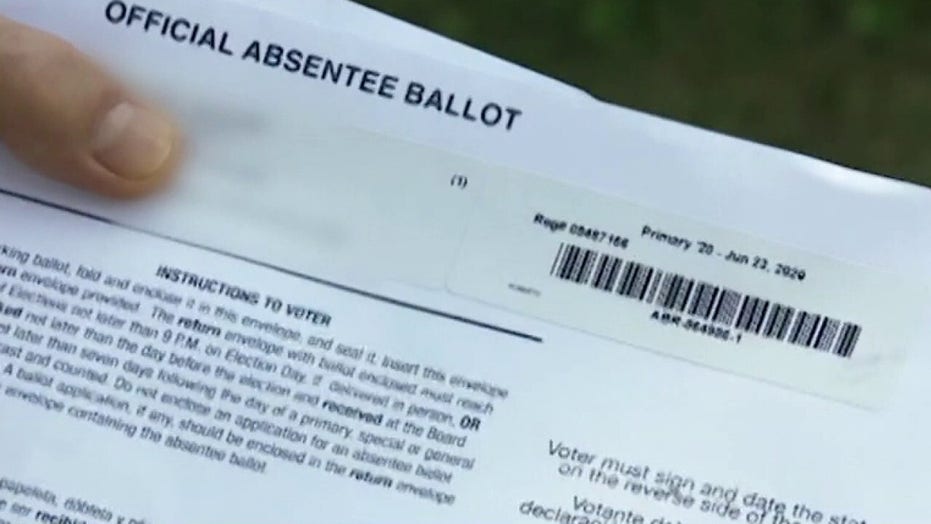 What is the difference between mail-in voting and absentee ballots?

Fox News contributor Jason Chaffetz said on Thursday that Democrat Stacey Abrams suggesting that President Trump is trying to rig the election is “offensive, meant to trigger people and is fundamentally wrong.”

“Stacey Abrams hasn’t gotten over the fact that Gov. Kemp whooped her, beat her by some 50,000-plus votes. I mean, she got shellacked at the polls and she lost and she has never gotten over that,” the former Utah representative told “Outnumbered Overtime.”

Chaffetz continued, “It is offensive to suggest that, somehow, President Trump is rigging this. It was Barack Obama right before the election last time that said you couldn’t rig it even if you wanted to do it.”

"It's more than just delegitimizing the results of an election," Abrams said.

"Donald Trump is trying to rig the future. And one of the things I learned from John Lewis is your position is not what matters, it's the work that you do. When I did not become governor in 2018, I didn't have the opportunity to just wallow in my loss. My responsibility is taught to me by John Lewis, and as I was raised by my parents, Robert and Carol Abrams. My job was to get to work fixing the issues as I saw them. And I knew that in 2020, the two cornerstone issues for our democracy would be making sure we have a fair election and a fair count in the census." 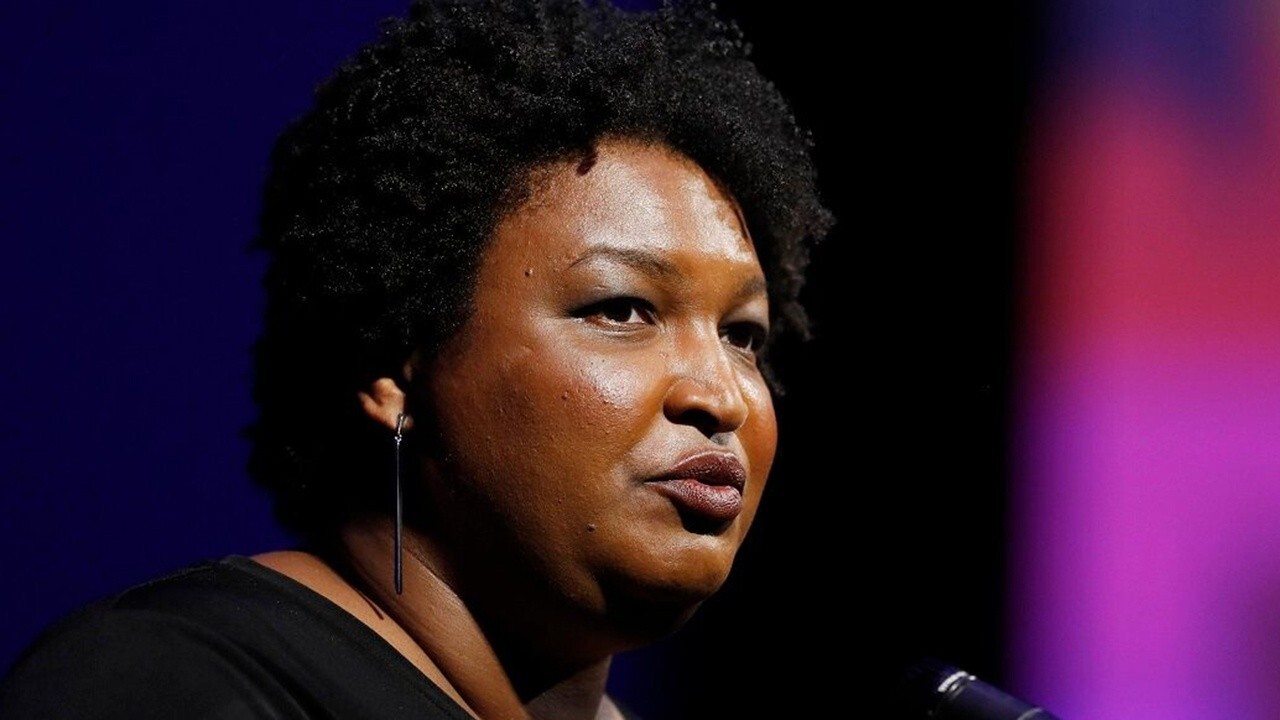 Abrams lost the governor’s seat to Republican Brian Kemp in 2018.

She has repeatedly questioned the outcome of the 2018 race and refused to concede, saying in March 2019, "I did win my election. I just didn't get to have the job." She accused then-Secretary of State Kemp of voter suppression.

Abrams has considered both a Senate and presidential run and has been floated as a possible vice presidential candidate. She delivered the formal State of the Union response to President Trump in January 2019.

As early as August 2019, Abrams said she would be “honored” to be considered for a VP pick by “any” Democrat nominee.