The Beatles’ “Let It Be” producer Phil Spector fell from grace when he was convicted of murdering Lana Clarkson in his Los Angeles home.

Almost two decades later, the late Spector’s 11,000-square-foot “Pyrenees Castle” sold for $3.3 million, a huge discount from its original $5.5 million listing price in 2019 as part of a divorce settlement.

Although the red-roofed, white mansion with multiple turrets offers 360-degree views of San Gabriel Valley on a 2.5-acre hill, the property had trouble selling, according to Realtor.com — perhaps, in part, due to its infamous history.

Legendary “Wall of Sound” pioneer Spector met 40-year-old actress and model Lana Clarkson at the House of Blues VIP Foundation Room during a night out in 2003 and invited her to the nine bedroom, seven-and-a-half bathroom home drenched in heavy, dark, old-world luxury. 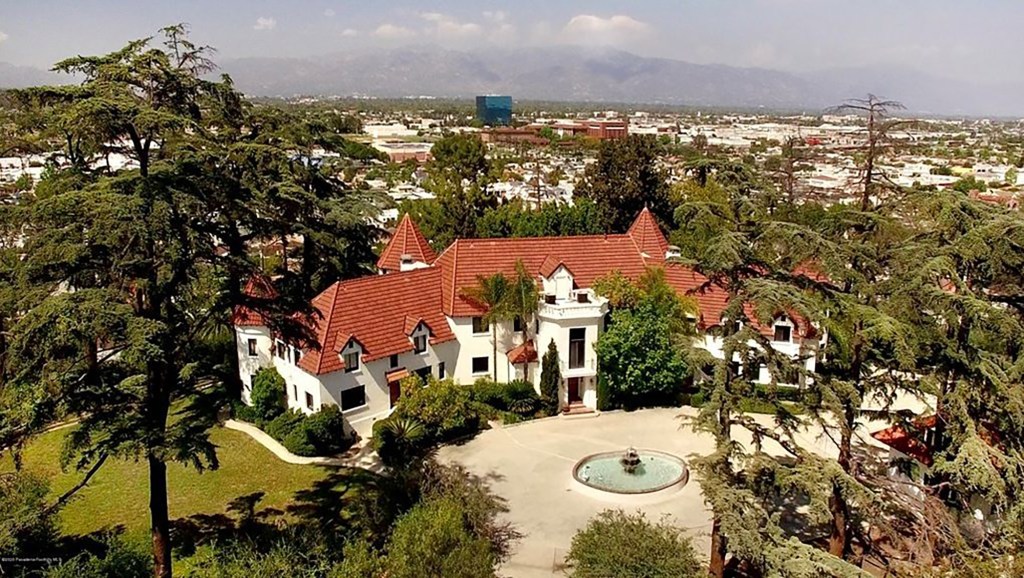 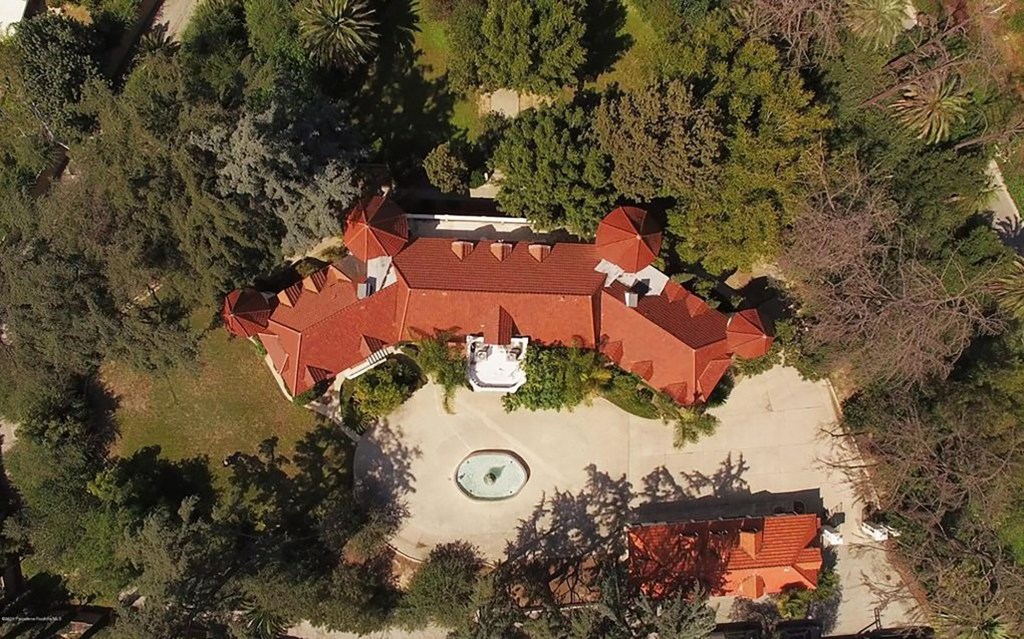