Home » World News » Call of Duty League: DJ Nicky Romero reveals his favourite collaboration ever and who he wants to work with in future – The Sun

SUPERSTAR DJ Nicky Romero has revealed working with tragic producer Avicii was his favourite collaboration ever.

The 31-year-old Dutchman hooked up with the Swedish legend back in 2012 for their hit song ‘I Could Be the One’. 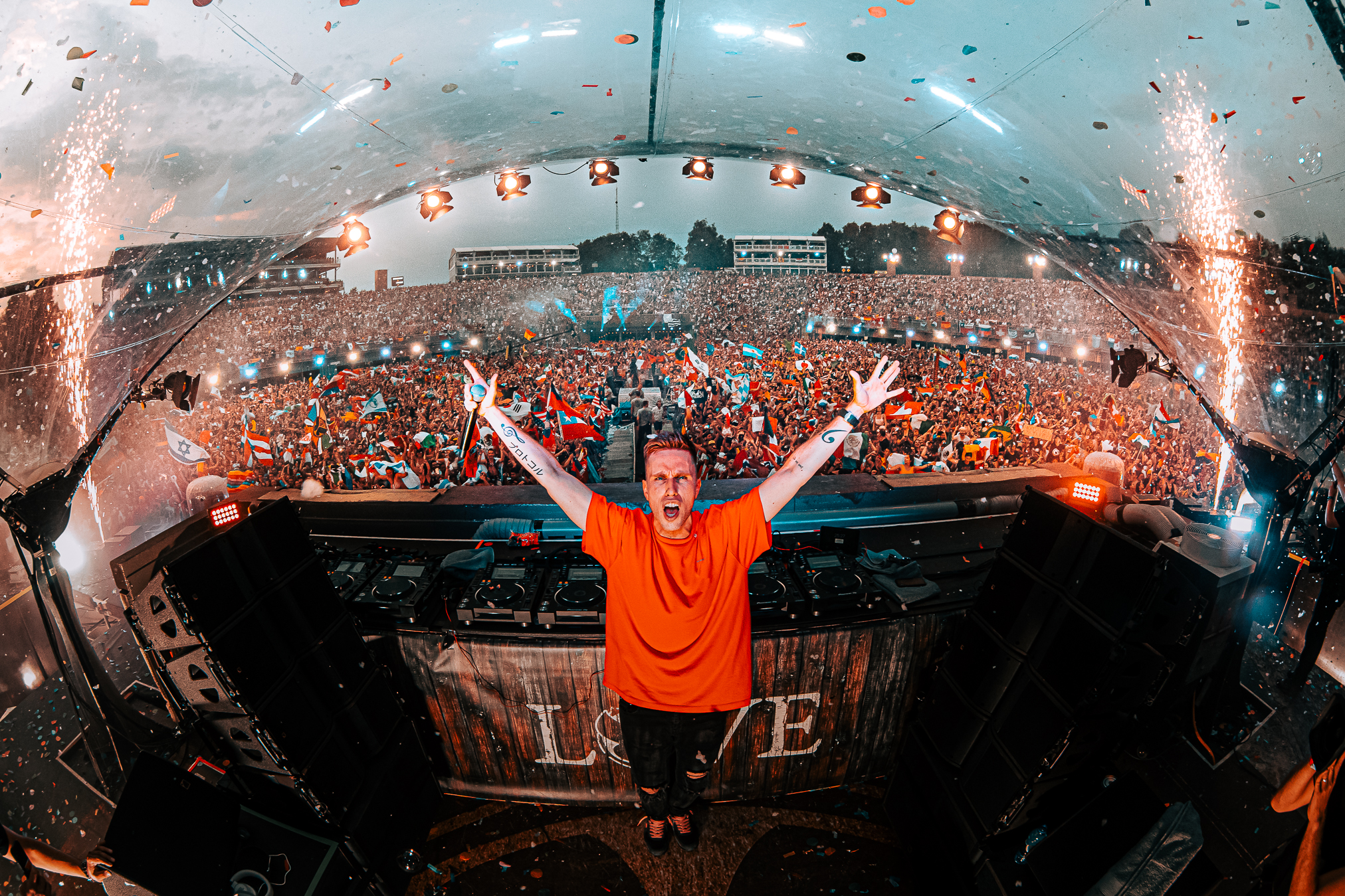 Avicii – real name Tim Bergling – died in April 2018 in a hotel room in Muscat, Oman, after taking his own life.

But Romero still cherishes those memories and spoke of the other legendary artists he has worked with other the years.

He said: “My collaboration with Avicii was super important to me with 'I Could Be the One' – I will never forget that.

“David Guetta really helped me with the song side and gave me opportunities that nobody else would have given me.

“I have to thank him a lot for doing so. Everybody has their own way of working and it's really refreshing to see.

“Even though sometimes it's a different process to what you're used to, it contributes always. It's really cool. I don't have to work alone anymore.”

Romero told The Sun in an exclusive interview how he would like to work with Skrillex and Martin Garrix in the future. 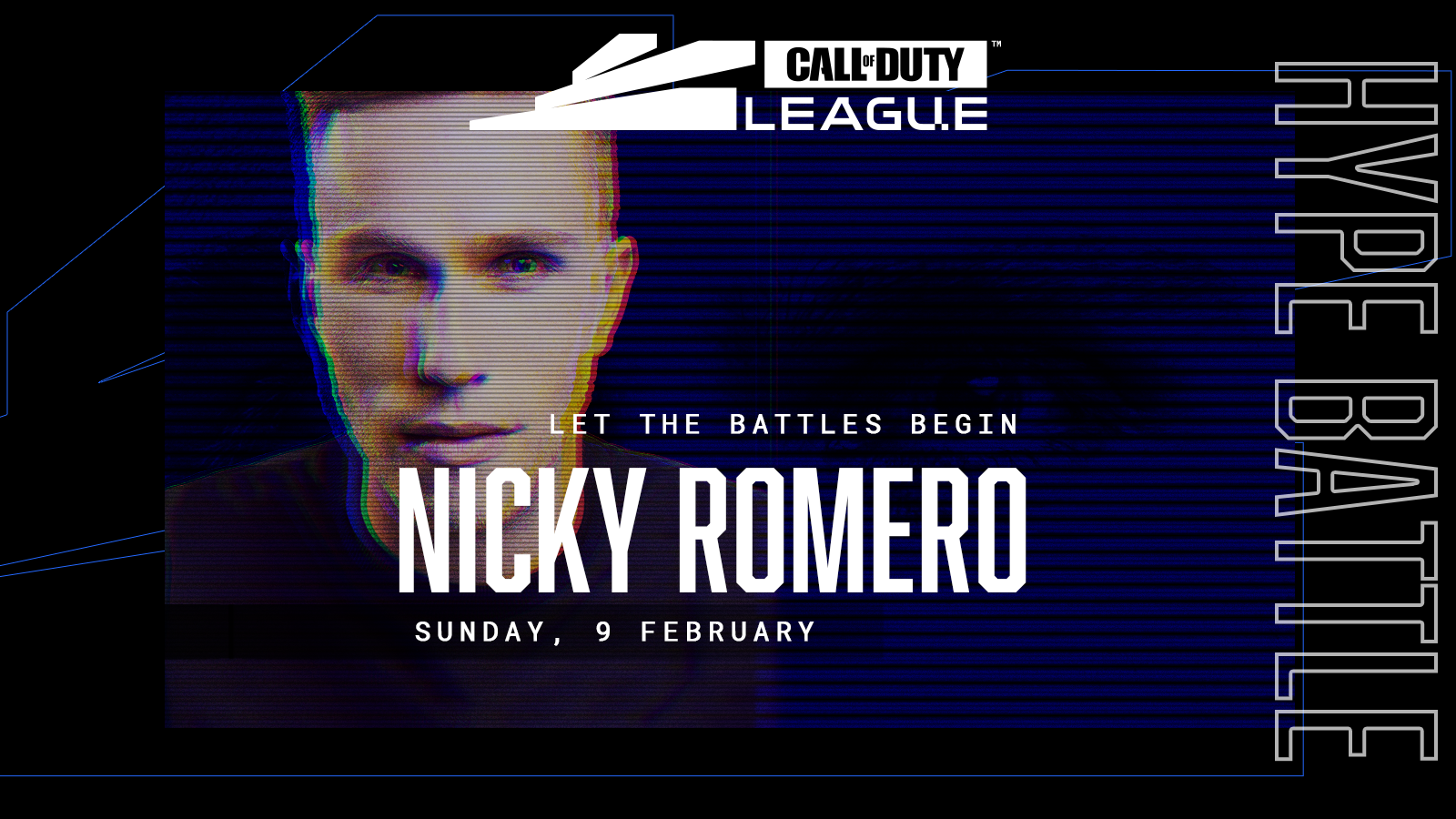 He added: “There's a lot of people that inspire me. Skrillex has been on my list forever. He's not really in Amsterdam a lot.

“I hope to run into him one day and maybe do a song or two. He's very inspiring to me, but there's a lot.

“I hope to do something with Martin Garrix in the future. There's still a lot to do and achieve.”

Romero – who recently bought a stake in the London Royal Ravens’ Call of Duty E-Sports team – also revealed he is inspired by its dedicated players.

He said: “If there's something I take away, it's that these guys are very passionate about what they do. They have the same passion that I recognise in myself with music.

“It has the same ingredients. They are super dedicated, they're not raving in clubs every week, they have a goal.