California Retailers Association president on rise in smash-and-grab robberies: ‘We need to do something’

California Retailers Association president Rachel Michelin warned something needs to be done to stop “brazen” smash-and-grab robberies in the Golden State as storefronts continue to grapple with organized mass looting.

Michelin joined “America’s Newsroom” on Monday to discuss the crime surge, highlighting the dire need for a safe working and shopping environment as consumers prepare for the holidays.

Many critics say Proposition 47, which was passed in 2014, has attributed to the series of smash-and-grabs since it lowers the punishment for retail theft. 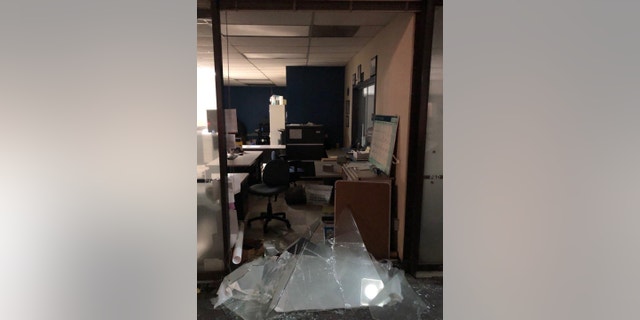 Under California law, theft of property valued under $950 is categorized as a misdemeanor instead of a felony.

“We do have open organized retail crime cases that have been sitting on the desk of prosecutors in California for years that haven’t been prosecuted,” Michelin stated. “While we appreciate some of the work that the attorney general did last week in announcing one case that was two years old, we have multiple cases that need to be prosecuted.”

She continued, “That sends a message when prosecutors are willing to swiftly prosecute these ORC cases, and unfortunately, they haven’t been in California.” 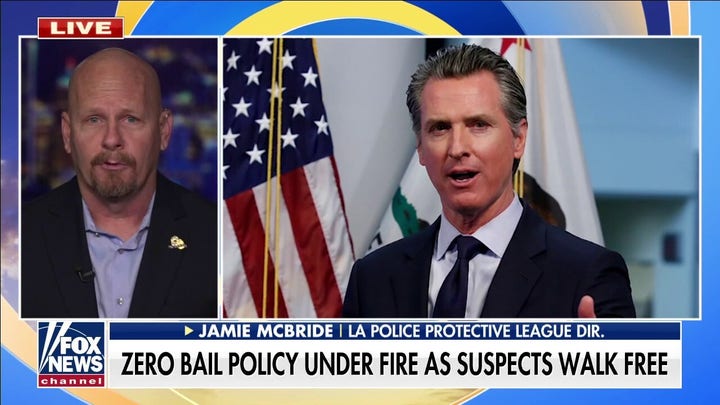 Michelin also voiced her thoughts on what would help reduce the string of looting incidents, calling for more policing and quicker prosecution.

“The only policy will be increased law enforcement presence and increased commitment from prosecutors that they will swiftly prosecute and hold people in jail,” Michelin explained.