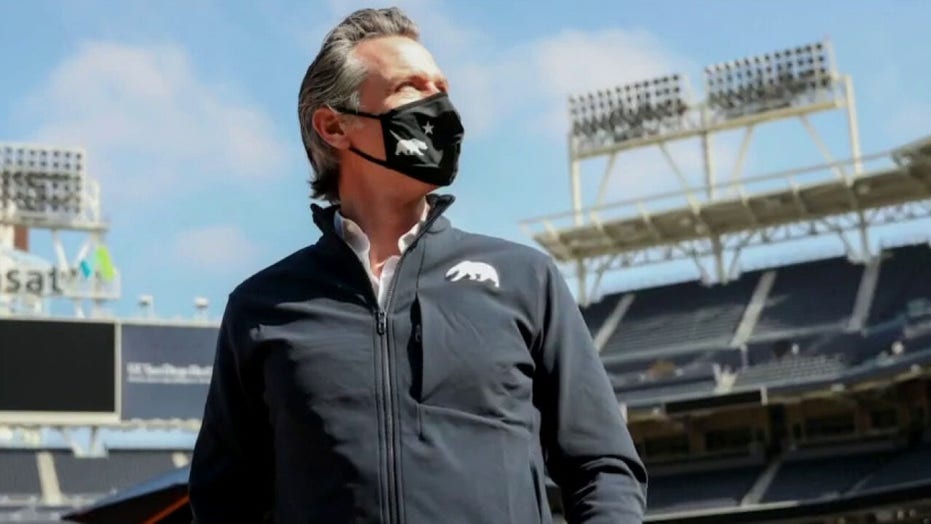 As California Gov. Gavin Newsom prepares for a potential recall election this year, the state Legislature passed a bill on Tuesday that would require all active registered voters get a ballot in the mail ahead of the election even if they didn’t ask for one.

Lawmakers’ aim is to slow the spread of the coronavirus by encouraging people to vote by mail rather than show up in person. The Legislature did the same thing last year, back when counties had millions of dollars in federal money to help put on a presidential election during a pandemic.

So far, California has two scheduled elections for 2021, both to fill vacancies in the state Legislature. But an effort to force a recall election of Newsom has gained momentum, fueled by anger over his handling of the coronavirus and an embarrassing incident last year when the governor attended a birthday party at a fancy restaurant while encouraging others to stay home.

Now, with a recall election increasingly likely, the bill could hit local governments with millions of dollars in unexpected costs during what is supposed to be an off year for statewide elections.

“It definitely would be a hardship for all the counties, because it is unanticipated,” said Sutter County Registrar of Voters Donna Johnston, who is also president of the California Association of Clerks and Election Officials. “We’re hoping that the state will give us some relief.”

The California Secretary of State’s Office estimates the state could be forced to reimburse local governments for about $7.6 million if the recall qualifies for the ballot.

“That’s nothing,” said Joe Holland, the Santa Barbara County registrar of voters who said the first election he oversaw was the 2003 recall election of former Gov. Gray Davis. “The cost of putting on a statewide recall pretty much falls to the counties.”

Across the state, counties are preparing their budgets for the next fiscal year that begins July 1, and many are just now beginning to discuss what it would cost to put on a statewide recall election if it qualifies.

Supporters must have about 1.5 million signatures by March 17 to qualify for the ballot. Organizers say they already have collected more than that, but it’s unclear how many of those signatures will be valid. Republicans, meanwhile, are pouring cash into the effort as the signature-gathering deadline approaches. 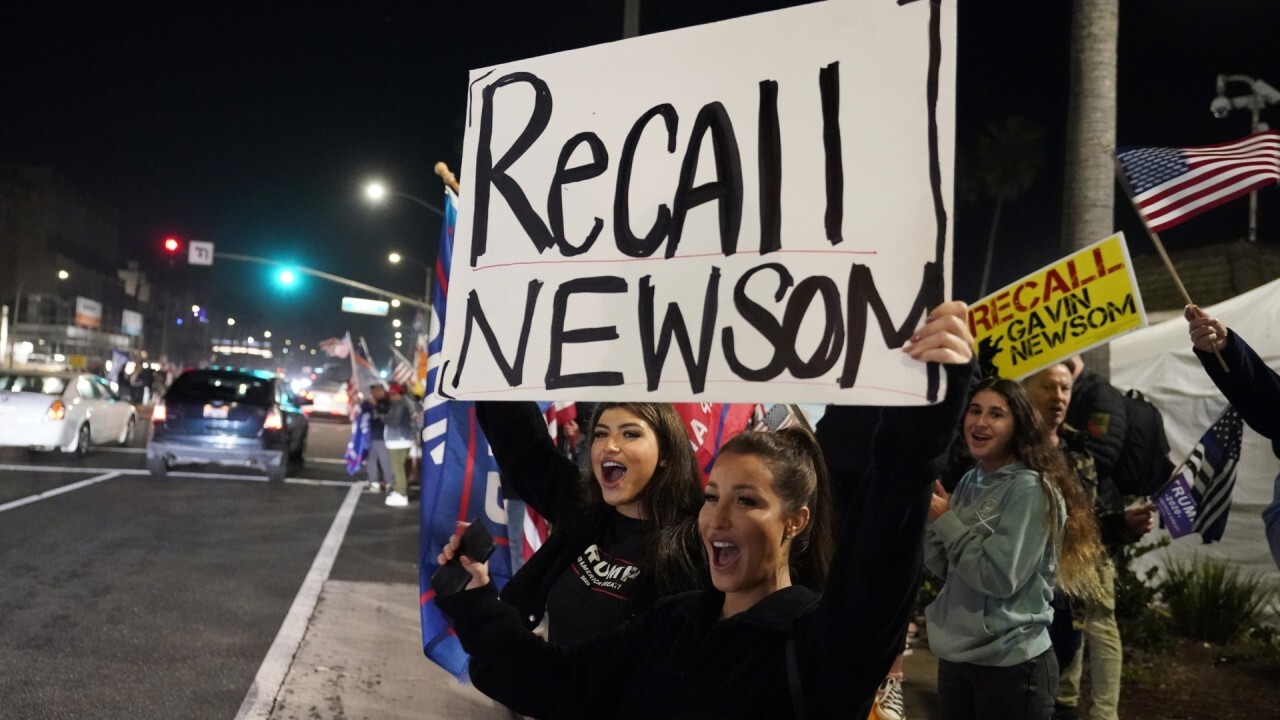 Lawmakers did not mention the recall election during Tuesday’s debate, with Assemblyman Marc Berman saying the bill “recognizes that the pandemic has not gone away.”

“It continues to threaten the health and safety of all Californians,” he said.

Assemblyman Steven Choi, a Republican from Irvine, said the state should only send a ballot to people in the mail if they ask for one. Otherwise, the state will print a lot of unnecessary ballots.

“That’s a lot of waste for those who choose to vote directly in person,” he said.

More than 17.7 million people voted in the 2020 general election in California, the most ever. Of those, 86.7% used a vote-by-mail ballot, or more than 21 percentage points higher than the previous presidential election in 2016.

The bill lawmakers passed Tuesday would only apply to elections called in 2021. It now heads to Newsom’s desk, who could sign it into law or veto it. He signed a similar bill last year governing the 2020 general election.

While many factors influence voter turnout in elections, some legislative leaders were so pleased with the number of people who voted in 2020 they are discussing making the change permanent.

Umberg, a Democrat from Santa Ana and the primary author of the bill, said he wasn’t thinking about a recall election when he first introduced the proposal in December. He said he believes mailing ballots to all registered voters increases turnout.

“Democrats lost four seats (in Congress) this past election and we had the highest voter turnout since 1952,” he said. “I think more people voting, irrespective of what happened to Democrats, is a good thing for democracy.”