WHEAT is to be grown to make bread that’s less likely to cause cancer when toasted, it was reported.

The government has approved trials – the first of their kind in Europe – for wheat that has been genetically edited using a tool known as Crispr. 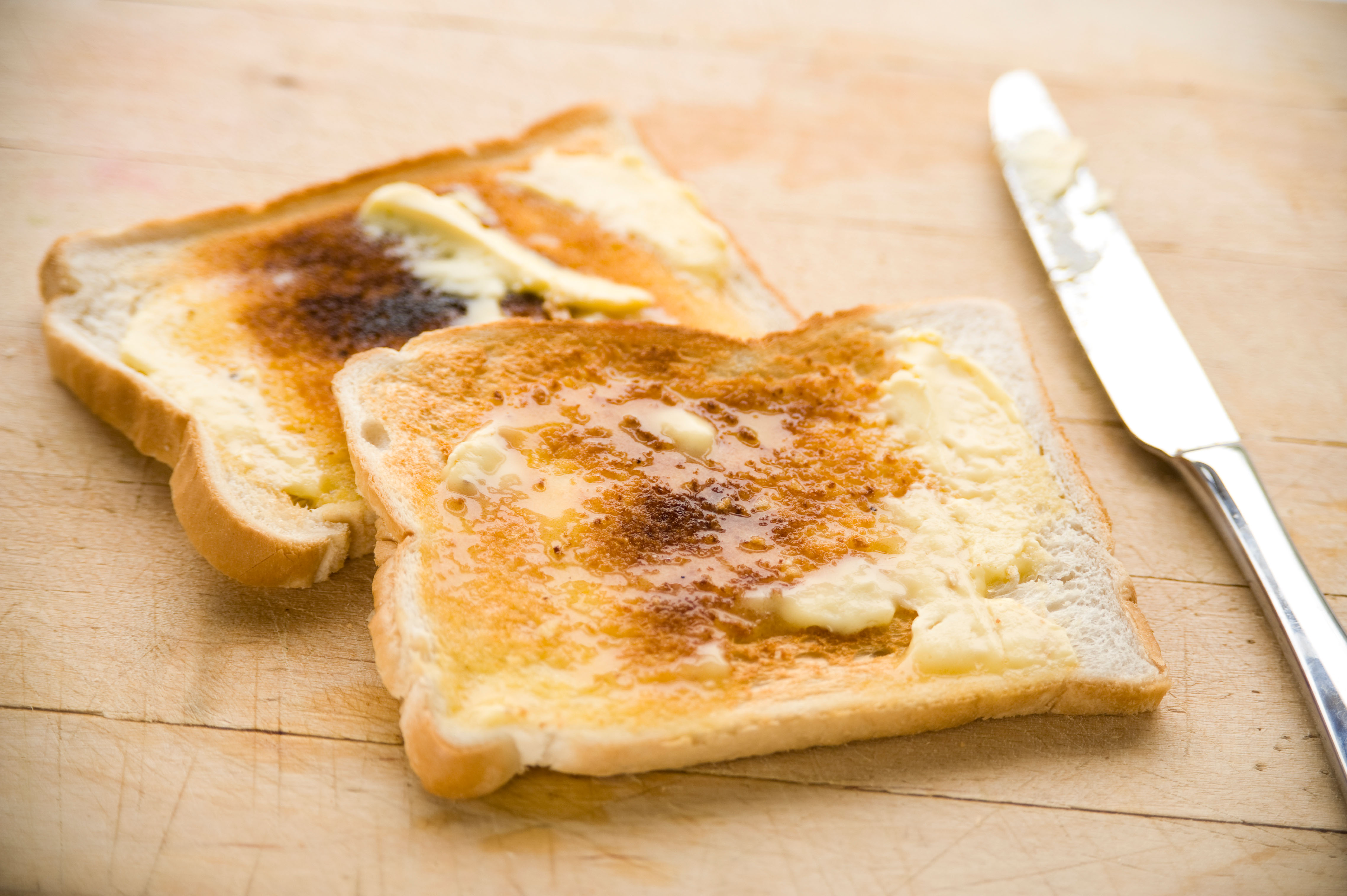 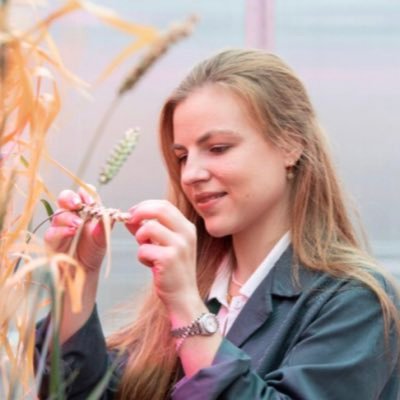 Gene editing involves making precise changes to the DNA of one particular species.

Many scientists regard it as distinct from genetic modification (GM) where DNA from one type of organism is introduced to another.

The grain in the trial run by Rothamsted Research in Hertfordshire, has been gene-edited to reduce levels of asparagine, a naturally occurring amino acid, The Times reports.

When wheat is used to make bread and toast, asparagine is converted into acrylamide.

Acrylamide has been found to cause cancer in rodents and is considered “probably carcinogenic” for humans.

Project leader Professor Nigel Halford explained: “It occurs in bread and increases substantially when the bread is toasted.”

Crispr has been used to produce a wheat that people with gluten allergies can eat, as well as rice that produces 30 per cent more grain for each plant.

Many scientists believe Crispr is key to creating a generation of improved crops.

The tool also been used to treat sickle cell anaemia in a small number of human patients.

But there have been concerns it could lead to designer babies.

Chinese scientist He Jiankui revealed in 2018 that he had used Crispr to edit the genes of two baby girls, designed to protect the children from HIV.

The move was branded "monstrous" by some researchers while many scientists believed the edits were unnecessary and that the technology was too immature for this use.

A spokeswoman for Defra said: “We have the opportunity to make coherent policy decisions on gene editing based on current science and evidence.”