More than half of Brits are now officially ‘bored’ of trying to keep up with the latest releases and ‘must-have’ gadgets, a survey has found.

Research of 2,000 adults found three quarters are no longer willing to pay ‘extortionate’ amounts for the newest tech when it’s released. 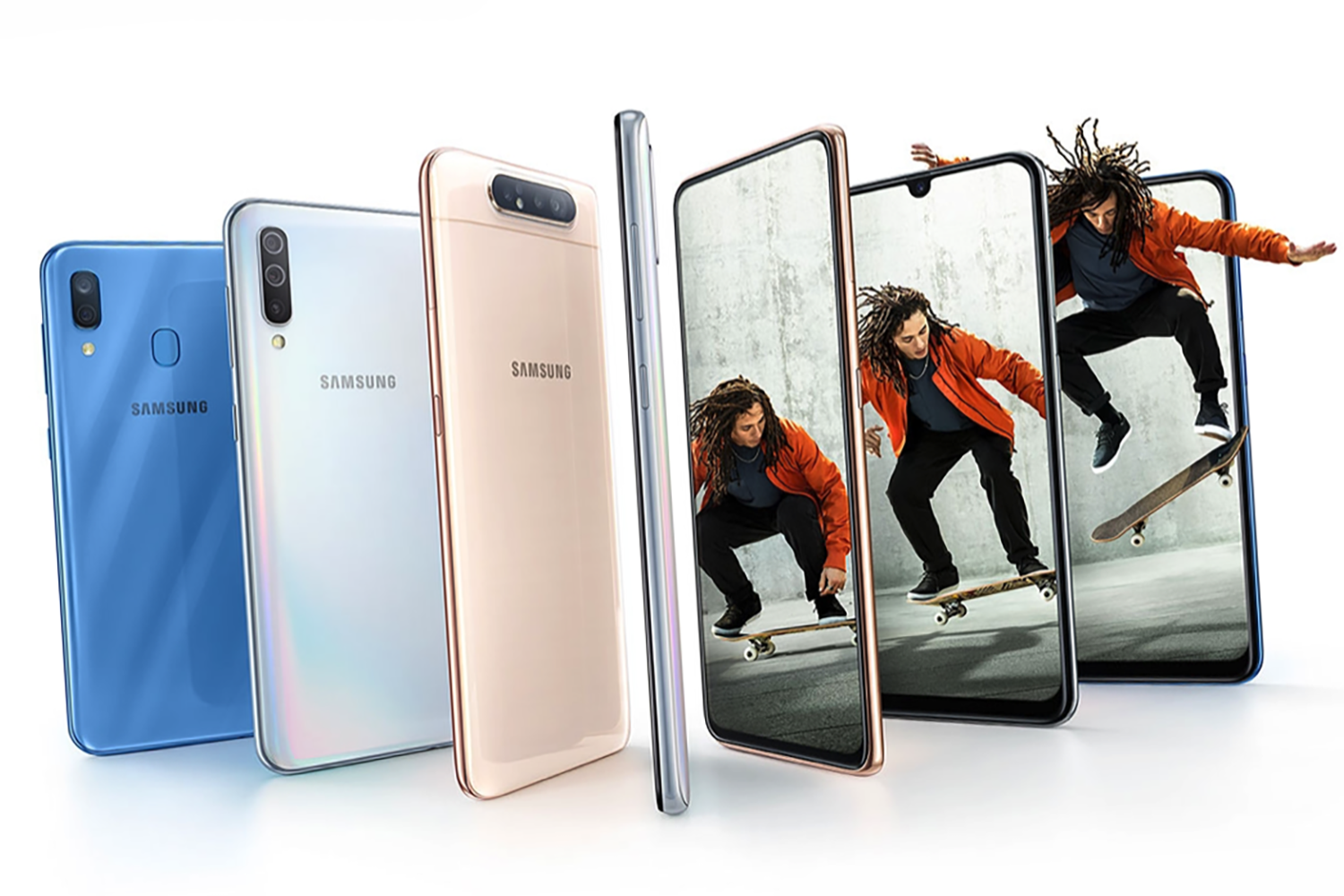 And eight in 10 don't like to feel pushed by manufacturers into moving with the times – opting instead to get their tech as and when they need it.

Although, 62 per cent feel their hands are often forced as they believe the lifespan of tech has become shorter and shorter.

The study, by musicMagpie, also revealed that 88 per cent of adults think it's financially wasteful buying or upgrading to the latest smartphone the moment they’re released.

The figures come after data from musicMagpie’s Annual Phone Depreciation Report found mobile phones can lose up to 68 per cent of their original purchase value in the first six months. 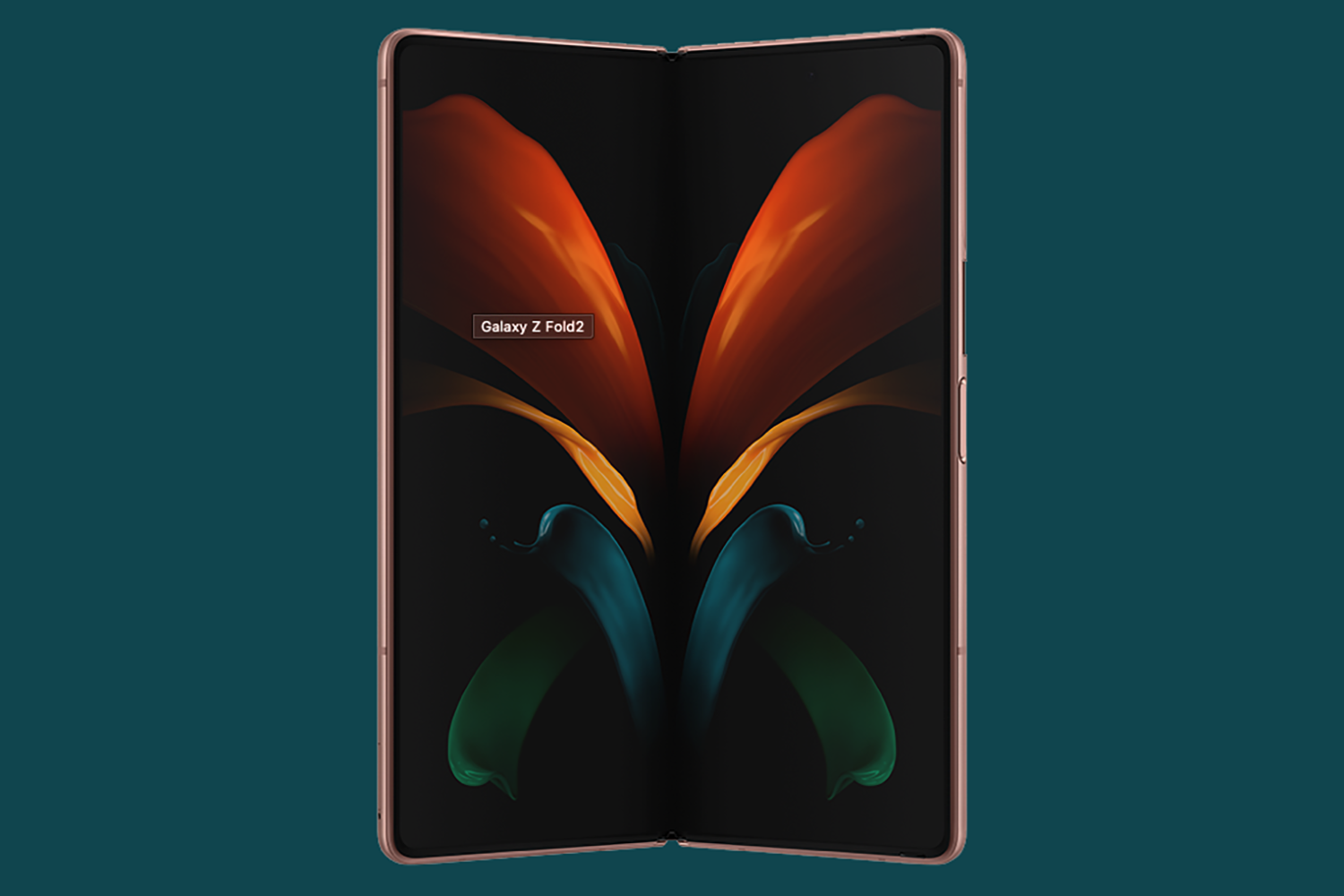 As a result, three in 10 of the adults polled intend to spend less on smartphones and other forms of tech over the next two years.

And 73 per cent are happy to buy older models at a lower price, while nearly half are content to pick-up refurbished or second-hand tech items to reduce cost.

It also emerged that 62 per cent of adults are concerned about the impact the constant churn of new tech releases is having on the environment.

Liam Howley, from musicMagpie said: “With mounting prices and an increasing number of new releases, it’s become really challenging for people to keep up with the latest tech.

“As the research shows, consumers are tired of the expense of new tech, being told ‘now you need this’ and expected to meet the hefty price tag.

“We want to show people that there are other options available to them by firstly considering refurbished or second hand items, which is a more cost-effective way to purchase tech and is also a smarter choice for the environment.

“Or if they are looking to buy the latest tech, it’s important they trade in their old phones and other tech for cash, at the right time and for the right price, which will help them fund the purchase.”

The study also found eight in 10 adults believe new models often aren't noticeably different to older ones, while 71 per cent avoid newer types of tech because they believe there’s a tendency for them to have bugs initially.

These are people’s top five biggest gripes with new tech:

And 42 per cent find it difficult to learn how to use new tech and would rather stick to what they’re familiar with.

When it comes to the release of the new iPhone in particular, 42 per cent are ‘completely indifferent’ about the latest release – just 10 per cent are ‘excited’ about it.

But when comparing the age groups, it's millennials who were most likely to keep up with the latest tech – even more so than the younger, tech-savvy Gen Z.

Millennials were also more likely to be able to afford to keep up to date with the newest tech, whereas younger Gen Z found it more harder than all other ages.

But Gen Z were the most concerned about the growing problem of e-waste but felt the most peer pressure to purchase new tech as soon as it’s released.

The research, which also polled parents, found 64 per cent said their kids have pestered them for the latest tech, leaving 88 per cent of those turning to second hand or refurbished tech as the solution.

And 27 per cent of all adults polled, via OnePoll, said they are more likely to buy refurbished or second-hand tech items now than ever before – due to what they describe as 'tech fatigue'.

Liam Howley from musicMagpie added: “It’s interesting to see the difference in the generations’ need for new tech and this trend is something we’ve noticed too.

“When looking at our trade in data, it’s clear that millennials are trading in their tech more than any other generation, which we predict is because they are also more likely to be buying the new models before anyone else and are smart to sell off their old devices before they rapidly drop in value.”

In other news, Apple's secret iPhone 12 design may have already been revealed.

And the iPhone 12 could be the thinnest ever thanks to new screen technology.