The number of owner-occupied properties has fallen from 66 percent to 64 percent of the market in the past 10 years. Rising prices have forced a growing number of would-be buyers – young adults in particular – to ditch or delay any hopes of getting a foot on the housing ladder.

Although a two percent drop may not seem much, it accounts for around a million properties and 2.3 million people renting rather than owning their home.

The number of local authority and housing association properties actually fell from 17.4 percent to 16.7 percent of all residences.

In London, landlords are still reaping the rewards of being in the most-expensive property hotspot in the country. 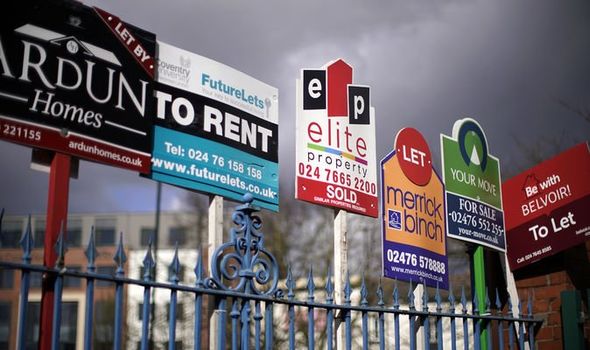 Just 52.3 percent of homes are owner-occupied while 24.1 percent are private rentals and 23.6 percent are council or housing association rentals.

The shift to renting suggests that young adults are leaving it later to buy their first home. This is likely to be largely financial as the higher price of property will mean it takes longer to build up enough for a deposit.

But the findings show that the clamour to become a property owner may be on the wane too.

Ascend said that a growing number of adults are happy to have the freedom to rent as it enables them to live in areas they could not otherwise afford to live in. 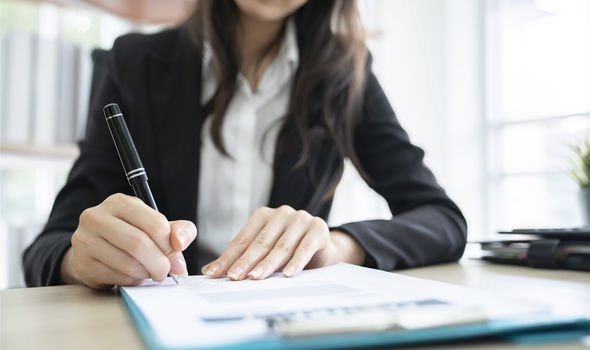 And some renters want to benefit from modern apartment blocks with shared facilities such as a gym or 24-hour security.

Ascend managing director, Ged McPartlin, said: “There’s no doubt that we are seeing a shift towards a preference to rent, if not indefinitely, then certainly until a later stage of life.

“This is being driven by issues surrounding housing affordability, with property values continuing to climb at a far higher rate than available earnings.

“It is causing aspirational homeowners to save for longer in order to get a foot on the ladder.

“However, we’re also seeing a societal change in terms of our attitudes towards renting and the freedom and flexibility it provides.”