NASA’s plans for a lunar mission this year remain on track after it said a deep-space rocket made by Boeing Co. passed a key engine test on Thursday.

The eight-minute ground test of the Space Launch System engines at a National Aeronautics and Space Administration facility in Mississippi followed an unsuccessful run in January that jeopardized the agency’s broader target of returning U.S astronauts to the moon by the middle of the decade.

The four engines previously used in the space shuttle program ran for the planned eight minutes during the latest test, twice as long as NASA said it needed to secure enough data for a live rocket launch. During January’s run, they stayed on for little over a minute. 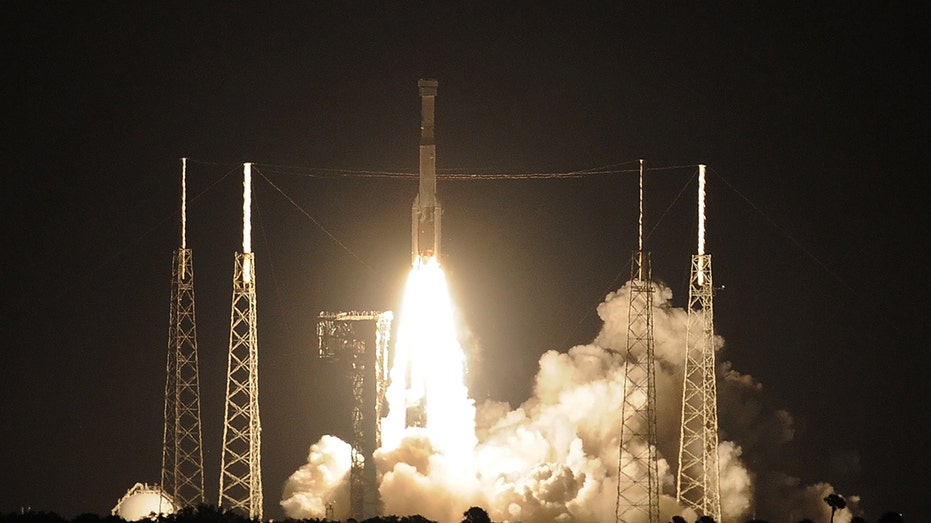 NASA’s plans for a lunar mission this year remain on track after it said a deep-space rocket made by Boeing Co. BA -2.86% passed a key engine test on Thursday. (Photo by Paul Hennessy/NurPhoto via Getty Images)

The test provides a boost for Boeing’s space program, which has suffered a number of setbacks in recent years. It is also a fillip for the program as the Biden administration reviews NASA priorities and its targets for missions to the moon and into deep space.

NASA aims to use the SLS rocket for its first planned moon mission, known as Artemis 1, in November. This would fly around the moon before returning its capsule, which won’t have a crew, to Earth. That schedule remains in flux, and NASA expects to review it in the coming weeks after the latest test.

Boeing is the prime contractor on the SLS program. Its rocket and engines built by Aerojet Rocketdyne Holdings Inc. will now be moved to Kennedy Space Center in Florida next month to be attached to the Orion crew capsule built by Lockheed Martin Corp. and giant boosters made by Northrop Grumman Corp.