Boeing CEO David Calhoun on restarting the production of 737 Max jets and what the process will look like.

Boeing Co (BA.N) has found debris in the fuel tanks of dozens of undelivered 737 MAX jets amid ongoing inspections as the Chicago-based planemaker struggles to restore the trust of airlines and the wider public in the grounded fleet.

Boeing found debris in the fuel tanks of about 35 aircraft, a company spokesman confirmed on Friday. A person familiar with the matter told Reuters that more than 50% of the undelivered 737 MAX jets inspected thus far have had debris found in them.

“We are taking steps to make sure we eliminate FOD (foreign object debris) from any and all aircraft. This is unacceptable and won’t be tolerated on any Boeing aircraft when it’s delivered to the customer,” Boeing said in an emailed statement. 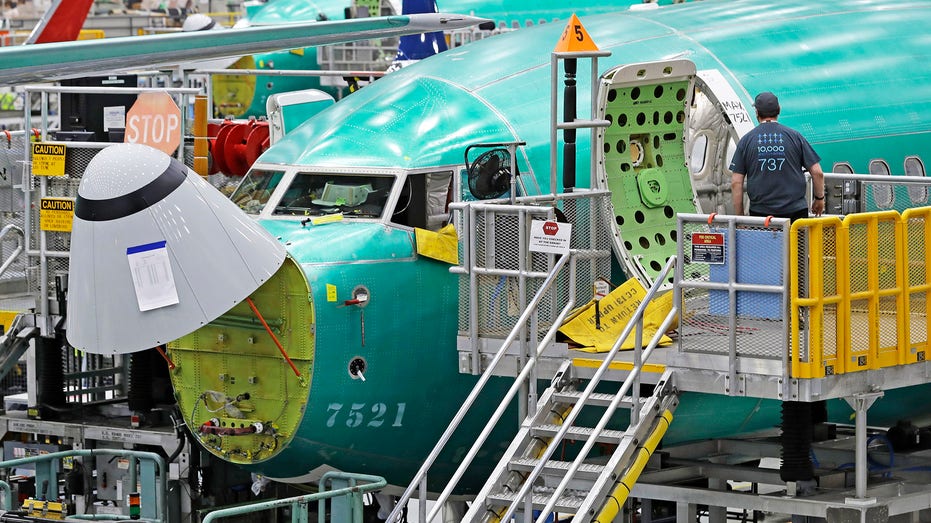 The Federal Aviation Administration (FAA), when asked about the debris, said it could not confirm Boeing’s numbers.

An FAA spokesman said the agency was aware that Boeing was conducting a voluntary inspection for FOD, adding that FAA had increased its surveillance based on initial inspection reports and would take further action based on the findings.

The findings of debris were first reported by the Wall Street Journal.

Boeing has come under scrutiny since two crashes of its 737 MAX aircraft, in October 2018 and March 2019, killed 346 people. The 737 MAX was grounded worldwide last March after the crashes in Indonesia and Ethiopia. 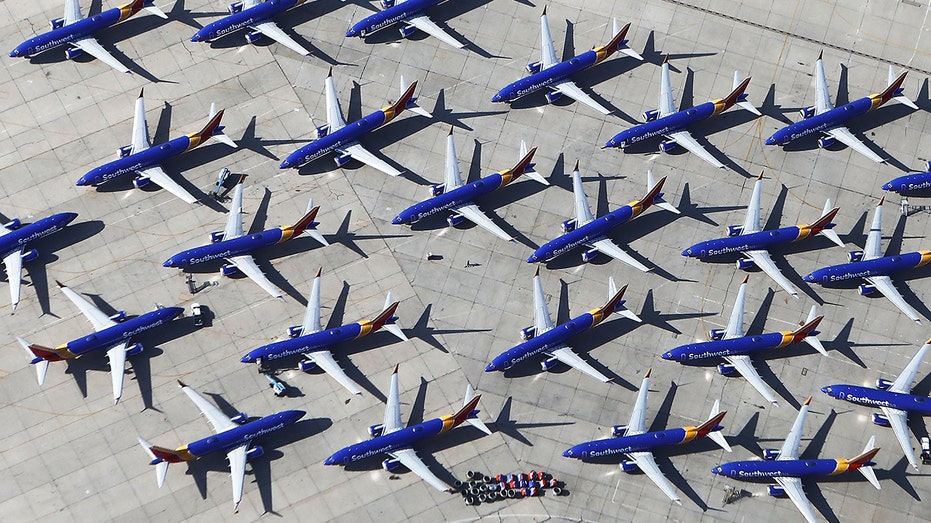 Foreign object debris, an industrial term for rags, tools, metal shavings and other materials left behind by workers during production, has been a quality-control issue for various Boeing aircraft, such as its KC-46 tankers.

This week, an internal memo seen by Reuters showed that Boeing found debris that could pose potential safety risks in the fuel tanks of several 737 MAX aircraft in storage and waiting to be delivered to airlines.

The New York Times reported on Friday that federal prosecutors investigating Boeing are examining whether the planemaker misled the FAA while it was seeking approval for the 737 MAX.