Biden inflicting ‘chaos and suffering’ on Texas by refusing to enforce the law: Sen. Ted Cruz

Texas Republican discusses the consequences of the president’s immigration plan on ‘Varney & Co.’

Sen. Ted Cruz, R-Texas, castigated President Biden Tuesday for refusing to enforce immigration law, telling "Varney & Co." the White House will do anything to keep the border open no matter how much pain they inflict on Texas.

SEN. TED CRUZ: It’s a very craven political decision that they [Democrats] look at every illegal immigrant and they see a potential future Democrat voter and I think many of them hope a potentially illegal voter who votes and helps them win elections. One place it is backfiring horribly is in South Texas. I’ll make a prediction that I made before. I think in November south Texas is going to turn red and that is historic. We just saw Mayra Flores elected from a district that runs from just south of San Antonio all the way down to Brownsville, the southern tip of Texas, it's a district that has not been represented by a Republican since 1871.

Mayra Flores a Republican, a Hispanic woman, is now a sitting member of Congress. There are two other seats, I think we're going to come out of November with at least two and maybe three new members of Congress from south Texas, all Republicans, all Hispanic women. I am supporting all three of them. It is because nobody sees the chaos, the suffering that is being caused by Joe Biden and Kamala Harris. You cannot defend it and yet they refuse to change. 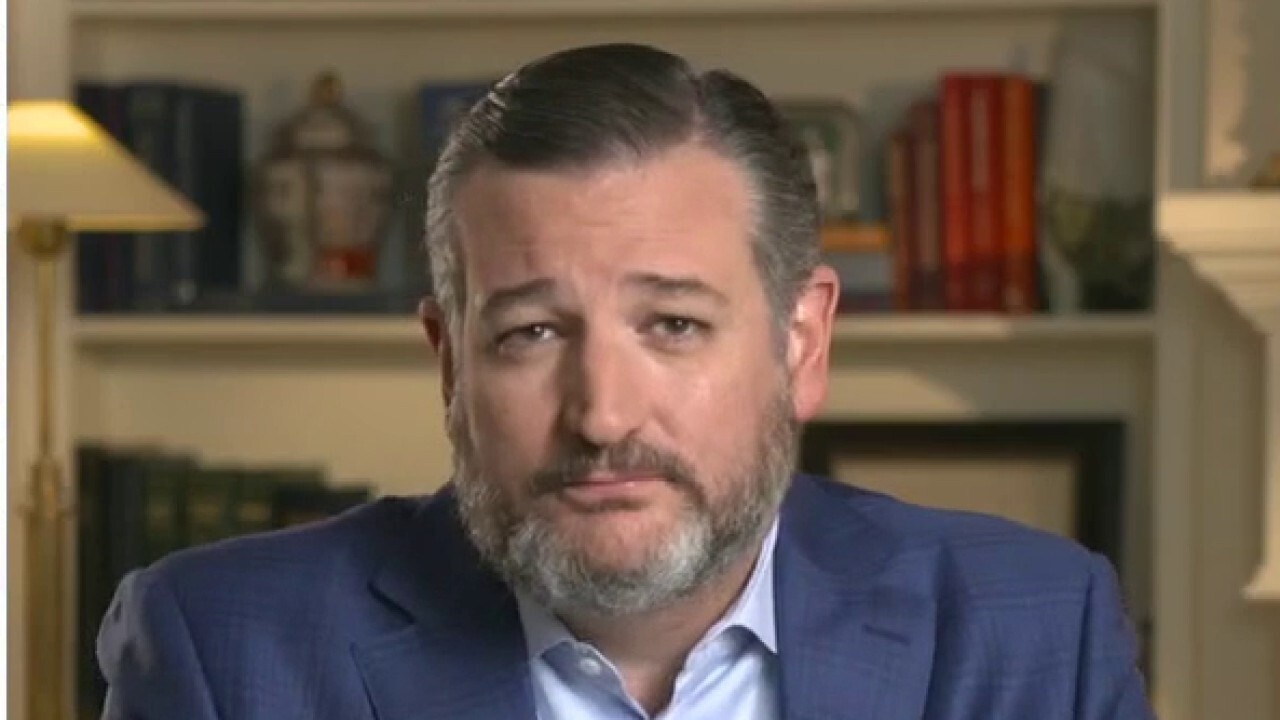 Texas Republican discusses the consequences of the president’s immigration plan on ‘Varney & Co.’